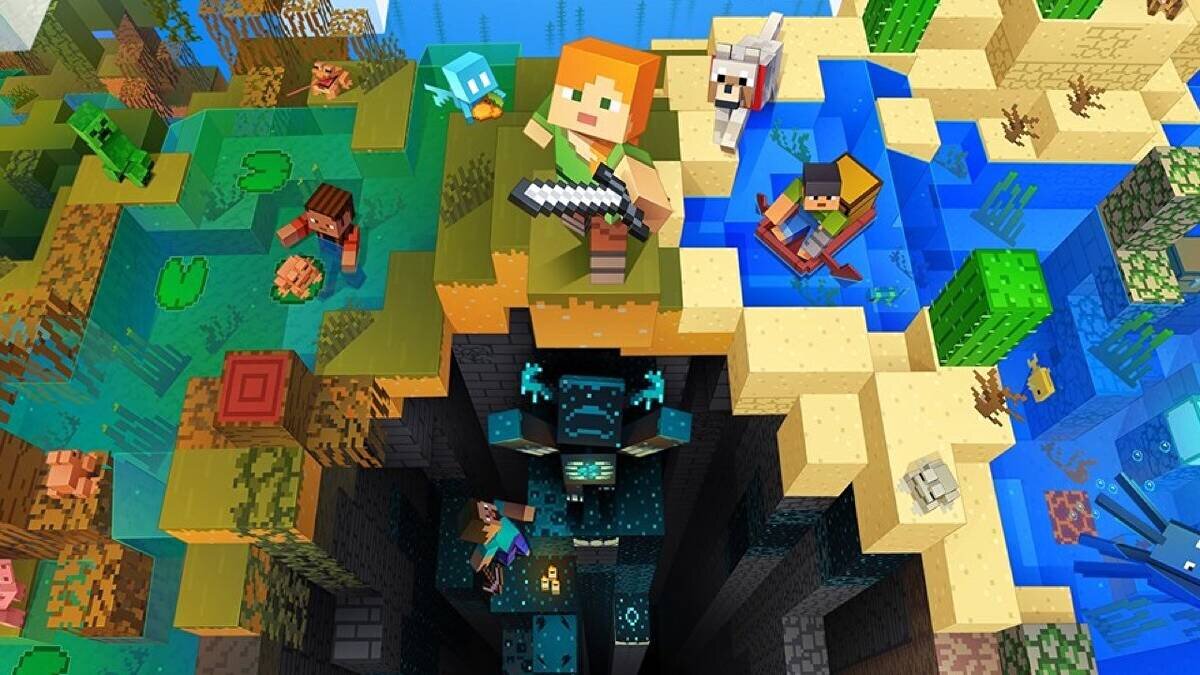 Ad P
The previous Minecraft update added a whole bunch of items, biomes, enemies, and much more. The update in question was known as the Wild Update, and it is safe to say that it might be one of the most disliked updates to date.

The update isn’t bad, but the problem was that all the features that Mojang promised never made the cut. These include things like the birch forest, fireflies, and really primitive things, like archeology. However, the actual content which was revealed wasn’t as impressive as some have seen before.

Nonetheless, if Mojang weren’t always thrown back by unfortunate occurrences, it wouldn’t have nurtured Minecraft into what it is today. In response to this, Mojang has pushed through a patch to fix some of the minor occurrences that the new update was facing.

The recently released Minecraft – 1.19.21 (Bedrock) update focuses on several technical issues that were getting out of hand. The patch focuses on graphical fidelity, some realms fixes, and a few others, the details of which are mentioned.

The new Minecraft – 1.19.21 (Bedrock) update is now available for download across all platforms that the game is accessible on. Players can download the update right now and enjoy it to its extent. We can also hope for more similar patches to address these technical issues in the future.

What do you think about this? Do tell us your opinions in the comments below!

Similar Reads: Mojang Rejecting NFTs Is The Greatest Decision Ever