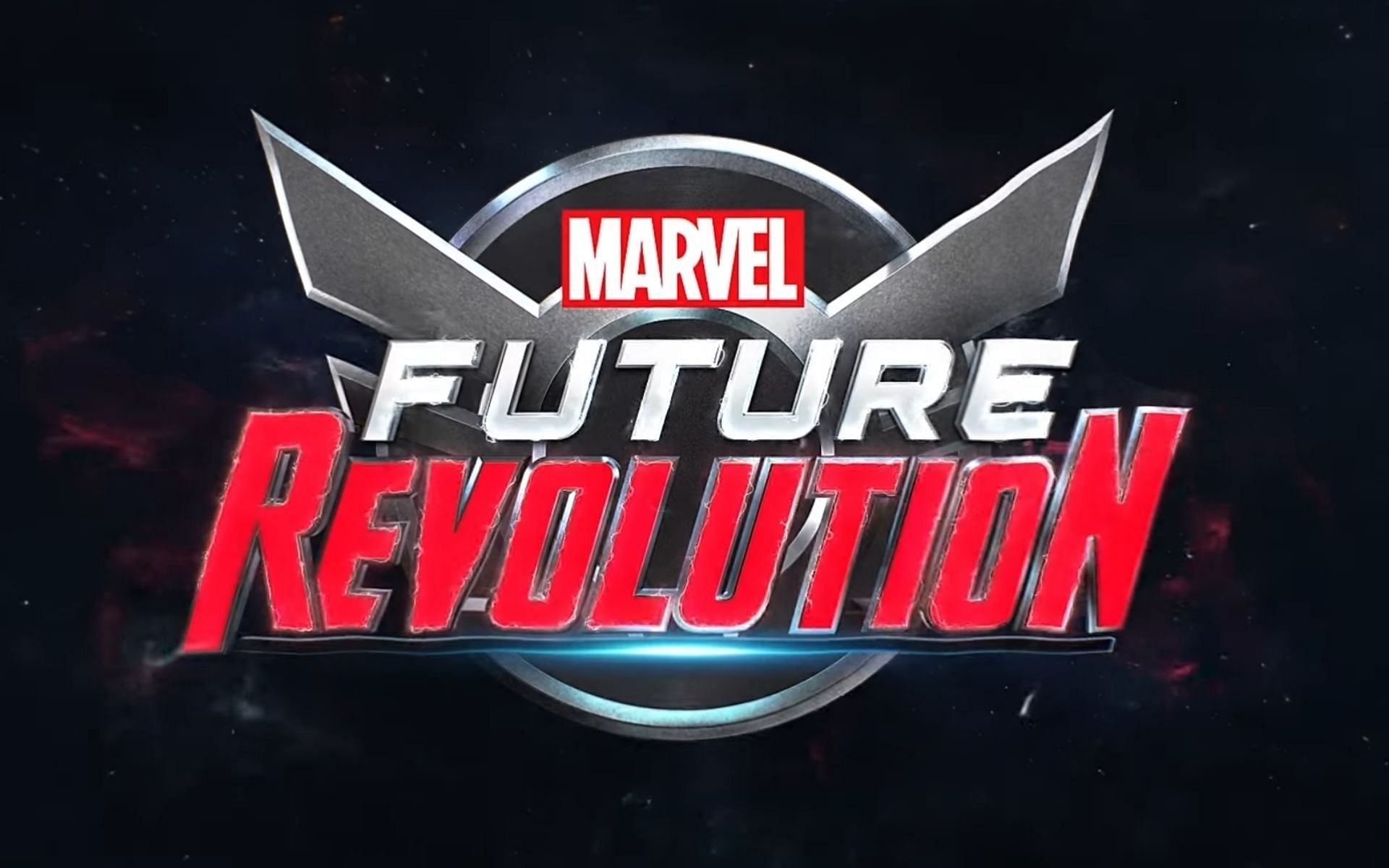 As of 2022, Google Play Store’s catalog has grown tenfold with thousands of Android games. One can install games from different genres like action, adventure, arcade, puzzle, racing, role-playing, etc. Despite the availability of several paid games, one can choose from a plethora of free-to-play titles.

Action Android games boast an overwhelming fanbase among the masses, especially those who have grown up playing COD titles, the GTA franchise, Halo series, etc. Thus, many game developers have introduced some of the most impressive titles for Android, which are adaptations inspired by famous action games.

The list of the best action Android games in 2022 is given as follows:

Garena Free Fire is meant for low-end smartphones, so its graphics quality can be underwhelming. On the other hand, a game like COD Mobile provides an immersive experience but requires a decent device to run efficiently.

Other tactical shooters like Apex Legends Mobile and New State Mobile (PUBG New State) are less refined than previous games. Thus, the only shooter game that turns out to be the best in PUBG Mobile.

Unlike COD Mobile, it doesn’t require a premium smartphone as players can get better results on 3 GB RAM devices. Although the graphics of PUBG Mobile are not as impressive as Apex Legends Mobile and COD Mobile, they are still above average compared to that of Free Fire and its MAX variant.

This action Android game also has variants like BGMI and Game for Peace for countries like India and China, respectively. Furthermore, PUBG Mobile boasts the best esports scene globally, which outshines almost every other shooter game.

Role-playing games allow players to compete with their enemies by donning special abilities and hero-like characters. One can find a long line-up of role-playing Android games in the Google Play Store that belong to various sub-genres and have different storylines.

Among the variety of RPGs in the Play Store, players can find MARVEL Future Revolution, which allows gamers to experience superheroes’ heroism. Players can find a long line-up of Marvel superheroes that they can use as playable characters or companions in the game.

Next on the list of best free action Android games is Modern Warships, which belongs to the vehicle combat genre. Google Play Store has a variety of vehicle combat action games, but most of them are not up-to-mark when it comes to graphics and spectacle.

Modern Warships is one of the best action Android games if users are looking to experience the battle of vehicles (battleships and planes, in this case). The graphics in Modern Warships are pretty immersive, making it an excellent choice for gamers.

Google Play Store has a few decent open-world games that are free, and Gameloft’s Gangstar New Orleans is one of them. The size of the game is also not that large compared to other better action-adventure titles.

Although Genshin Impact is arguably the best open-world action-adventure game that is free-to-play, it doesn’t run efficiently on most devices. Thus, the Gangster title remains the only fitting choice for most Android users.

The game is set in a modern city with skyscrapers and it also has vehicles, firearms, melee weapons, and more. Users are required to complete a variety of missions to register progress in the storyline.

The last action Android on this list is LOST in BLUE, which is a free-to-play survival RPG. The game features a storyline where characters are stranded on an island after a disaster or an accident.

The game requires players to complete different chores and survive several upcoming disasters. LOST in BLUE is arguably one of the best survival games that one can find in the Google Play Store.

The game also has a feature where users can construct their weapons and tools for assistance in the storyline.

Note: The list solely reflects the writer’s opinions, and the games are not listed in any particular order.