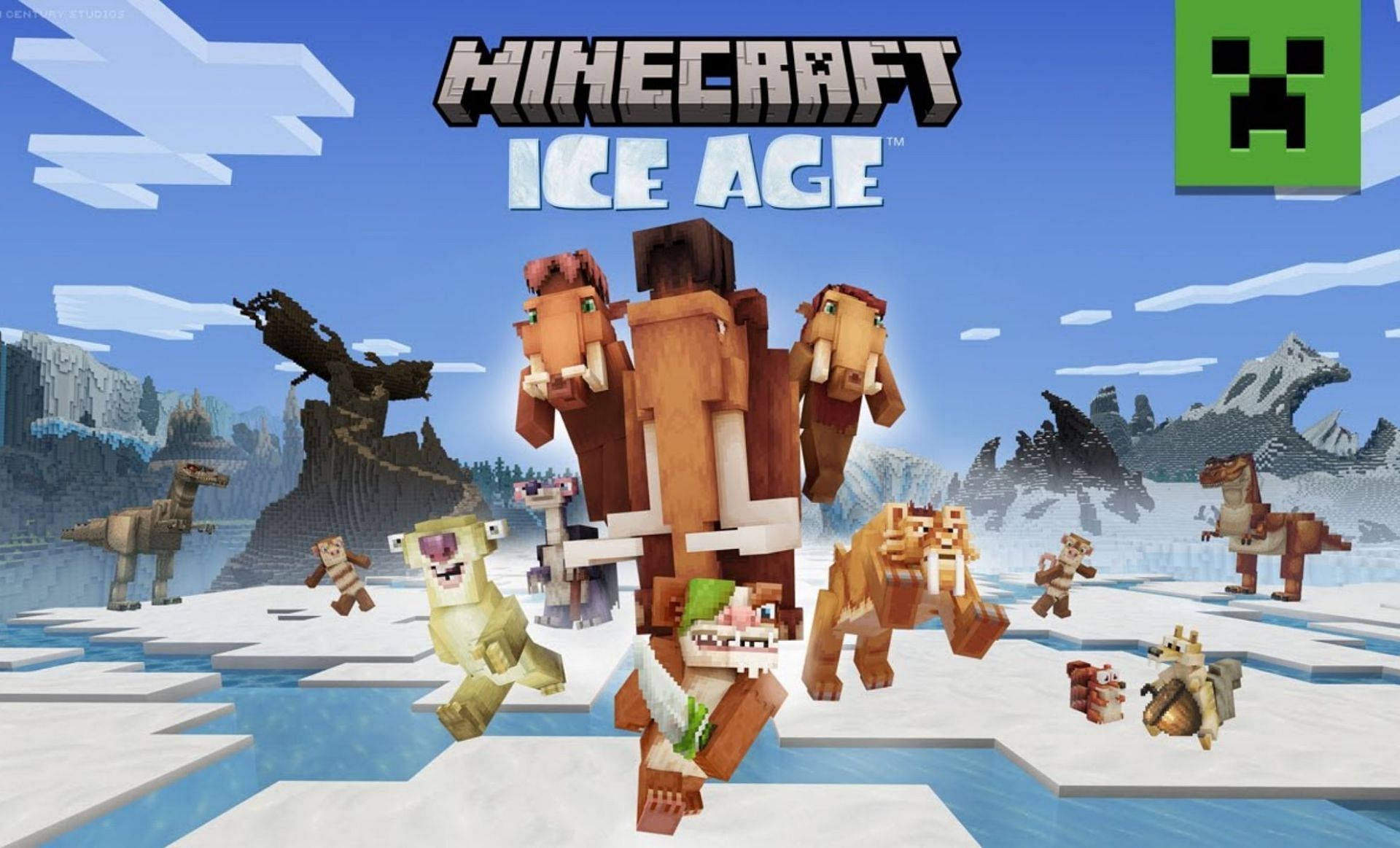 Ad P
Adventure Mode is often overlooked in Minecraft and doesn’t get played as often. Players often choose to play Creative or Survival instead.

Despite its lack of popularity, Adventure Mode is incredibly fun and allows for a lot of creativity. It is meant for player-created maps and does not allow players to directly break blocks or place them in order to prevent griefing.

There are tons of Adventure Mode maps available, especially on the Minecraft Marketplace, and most of them are singleplayer.

Note: This article is subjective and solely reflects the opinions of the writer

Whether you’re out in the forest, cuddling up beneath a blanket, or mid-air practicing a somersault: you can bring Minecraft wherever you go on mobile!Grab the free Minecraft: Emerald Tycoon map by @RazzleberriesAB – designed for the small screen!

Emerald Tycoon is one of the first custom maps to be made with Pocket Edition in mind. It’s available on all platforms, but it’s even better on mobile.

This map puts players on a dying island with a failing town. They are then tasked with reviving it.

There are several ways to go about achieving this goal:

The best part about Emerald Tycoon is that it is available for free.

Travel back to 20,000 B.C. with the new Ice Age DLC by @4JStudios! Discover iconic locations and over 30 character skins from the Ice Age movies. And top it off with your free item in the Dressing Room!🧊 redsto.ne/Ice-Age

The map rebuilds some of the most iconic locations from the Ice Age franchise. There have been many incredible adventures across the six movies, which makes this map perfect for Adventure Mode. Plus, the DLC comes with skins for Manny, Diego, Sid, and the rest of the gang.

Ice Age is an iconic franchise, so bringing it to Adventure Mode is something that should have been done a long time ago.

The official Sonic the Hedgehog map was created and dispersed by Mojang and Sega in honor of Sonic’s 30th anniversary. It is available in the Minecraft Marketplace.

The map puts the fast-paced world of Sonic directly into Minecraft. Here is its official description on the Marketplace:

The custom map is an excellent homage to Sonic. For players who don’t have a Sonic game, it’s an excellent way to satisfy those speed cravings.

Axolotls were introduced in the Minecraft 1.17 update and quickly became one of the most popular mobs in the game.

This map takes players to the Axolotl Islands, where residents are being terrorized by a variant of slimes called super slimes. Players will be given special abilities to free the residents from this menace. This is an experience only possible in Adventure Mode.

This Adventure Mode map is centered around Hitman, one of the most popular video game franchises ever.

On this map, players can hunt down and eliminate their targets in ways that would normally not be possible in Minecraft. They have to be sneaky to complete missions, which aren’t always present in Mojang’s popular sandbox game.