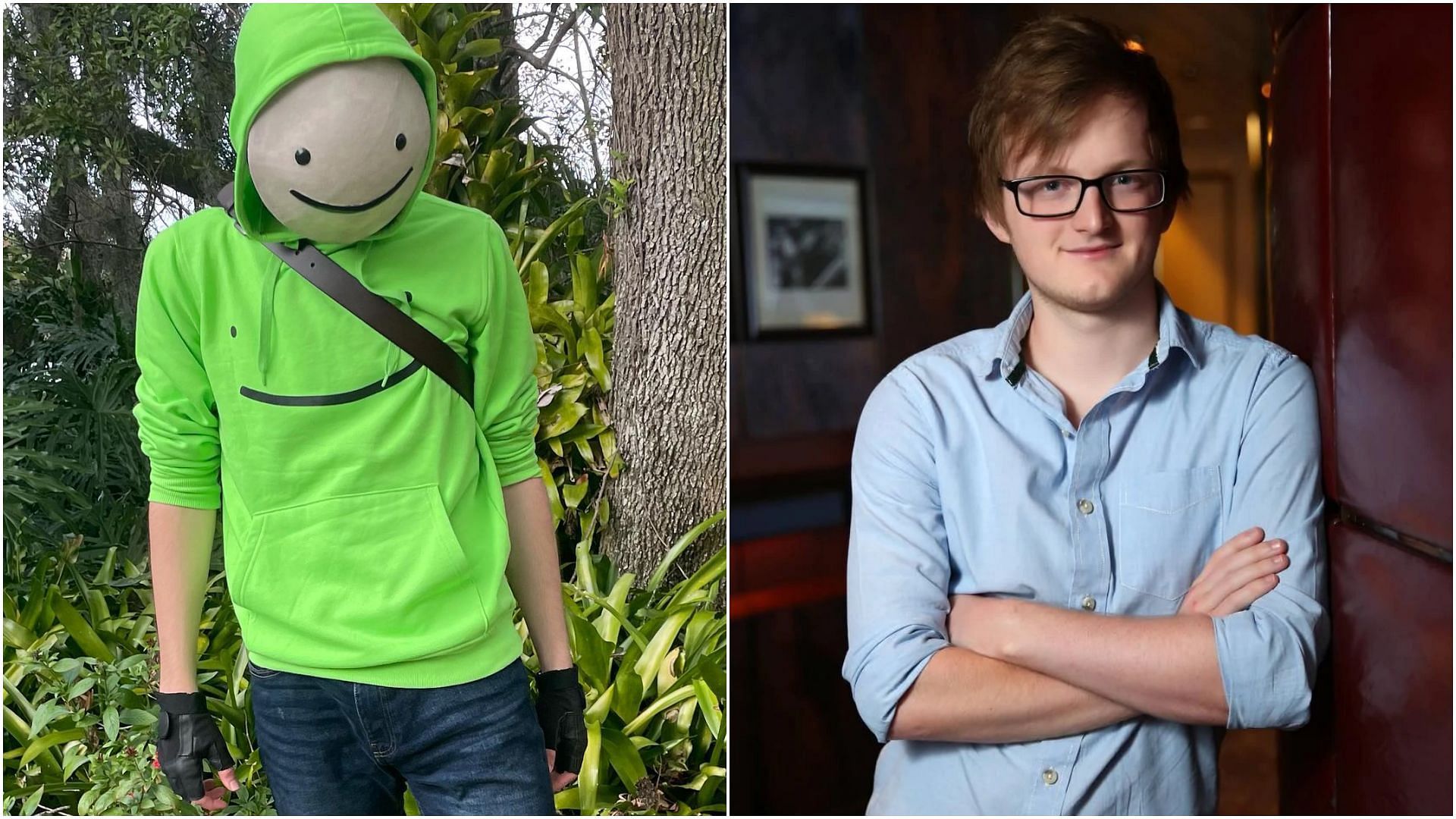 Minecraft SMP is a type of server that offers vanilla or slightly modded survival mode gameplay to every player online. These servers are the best since users have endless possibilities to build together and create a story around their characters and the world.

Servers like Dream SMP, Hermitcraft SMP, and others have gained lots of traction over the years as millions of fans watch different content creators play on these servers. Most YouTubers who make content around the title play in closed SMP servers filled with other famous content creators and entertainers.

Readers should ensure to follow these five Minecraft SMP YouTubers

When it comes to soothing and relaxing Minecraft SMP videos, GeminiTay is one of the best YouTubers to watch in 2022. With over a million subscribers on the platform, GeminiTay creates excellent content, playing not only on Hermitcraft but on other servers like Empires SMP, Afterlife SMP and more.

She is known for her incredible builds in the sandbox game. Overall, if players want calming and light-hearted SMP content, her channel is worth checking out.

Grian is another famous Minecraft SMP YouTuber known for his amazing builds, great tutorials, and fun SMP server videos. With a whopping 7.88 million subscribers, he is one of the most renowned creators in the game’s community.

Grian is mainly known for his extremely helpful tutorials on building different structures and explaining the basics to many new users. Apart from Hermitcraft, he plays on the Doublelife server with other content creators.

Technoblade is considered one of the most legendary Minecraft YouTubers of all time. However, the entire community mourned when he passed away on June 30 due to cancer.

He used to play in the famous Dream SMP server and mainly streamed on his YouTube channel whenever major incidents happened on the server.

Even though he is no more, his evergreen content lives on through the platform and is worth checking out in 2022. He was an essential character in many significant incidents on Dream SMP.

TommyInnit is another highly famous Minecraft YouTuber who plays on the famous Dream SMP and other SMP servers. He is one of the youngest content creators whose popularity skyrocketed in two years. The Brit is one of the main characters in most stories running on Dream SMP.

Dream is the founder of the most famous server, Dream SMP. It hosts many famous content creators who play together and role-play with each other to create some of the most compelling and gripping stories. In most stories, Dream plays a considerable role since he is the server’s owner.

Over the years, he rose to fame due to his server and other videos related to the sandbox game, like manhunts with his friends and speedrunning the game. With over 30 million subscribers, he is arguably the most famous Minecraft YouTuber.