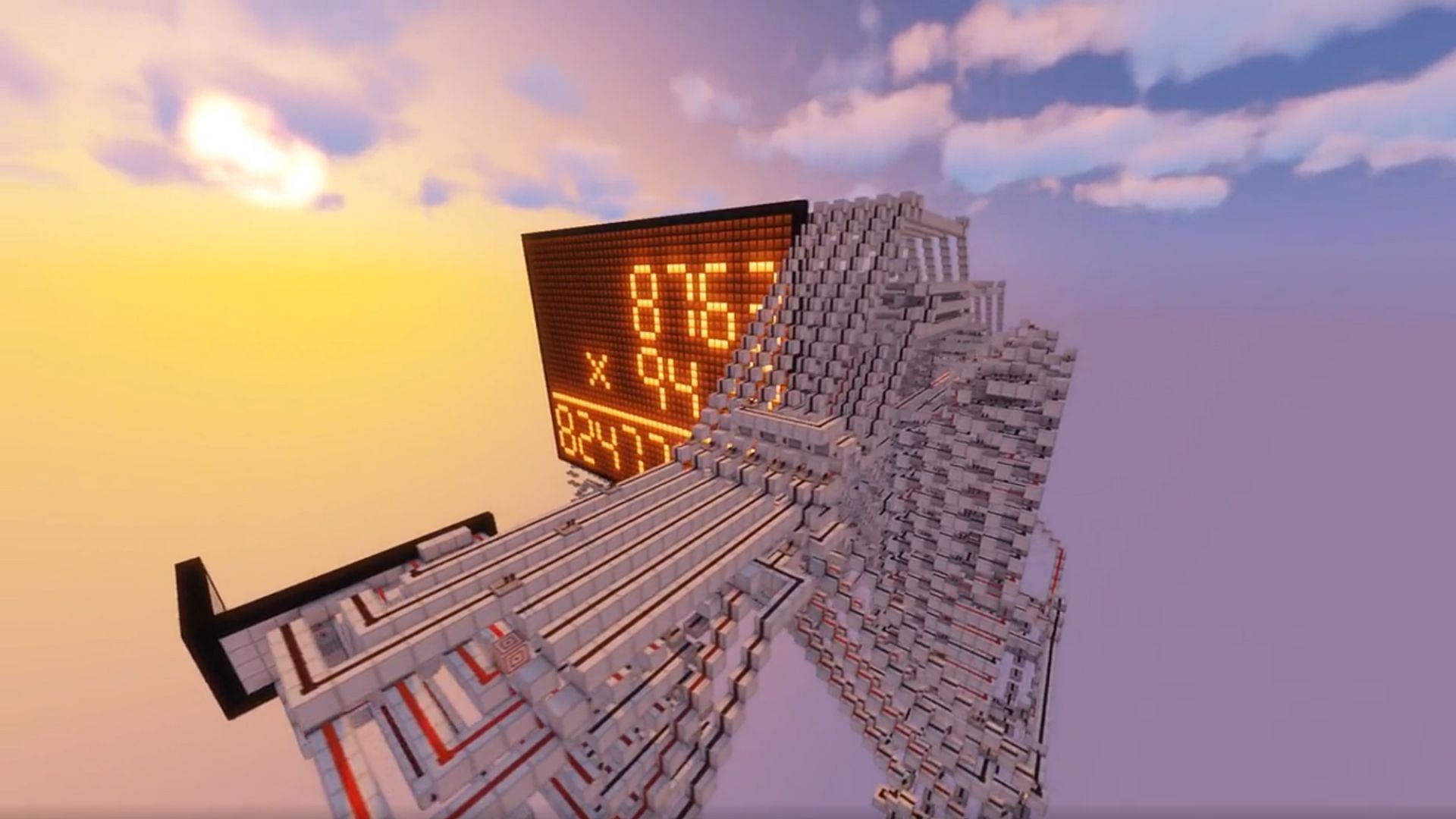 Ad P
Redstone in Minecraft is not an easy mechanism to understand. A few items and blocks in the game enable other blocks and items to perform specific tasks automatically, without the player’s involvement.

With this simple concept, a plethora of redstone-affected blocks can be combined to build almost anything.

Since it is a complicated mechanism, many YouTubers dedicate most of their videos to redstone tutorials. They are a blessing for new users who are just starting and do not know how to build redstone contraptions.

From simple to highly complex contraptions, these brilliant YouTubers offer all kinds of builds that help gamers.

Five great Minecraft YouTubers for redstone tips and builds in 2022

Shulkercraft is one of the most famous Minecraft YouTubers regarding tutorials on building different structures, farms, and more. Even though they are not entirely dedicated to redstone contraptions, how they explain using items and blocks in any contraption is extremely helpful for any player, novice or experienced.

They mainly build giant contraptions and farms to test the limits of the game and themselves.

docm77 is one of the oldest Minecraft YouTubers in the community and is known for their brilliant redstone contraptions. Even though they are not the most consistent in uploading content, users can watch their videos to gain perspective on how the mechanism works and how enormous contraptions can be.

They are an active member of the Hermitcraft server and have made most of their redstone builds on this server. Recently, they made one of the hardest redstone builds where they constructed a huge elevator that will automatically stop at different floors depending on which floor gamers choose.

ilmango is another Minecraft YouTuber with some of the best redstone-related content.

Channels like this might not be the best for beginners since these creators push the limits of what redstone can do by constructing some of the most complex contraptions. However, players can still watch and learn a few things about the mechanics.

They mainly play on SciCraft and have created some of the largest redstone contraptions on the server.

Rays Works is a brilliant Minecraft YouTuber who creates some of the most complex yet effective redstone contraptions. They have made almost all kinds of farms for the new blocks and mobs featured in The Wild Update.

With regular uploads regarding redstone contraption farms and other content related to the game, they are one of the best YouTubers for any tips and tricks related to redstone.

Arguably the most famous redstone Minecraft YouTuber is Mumbo Jumbo. With millions of subscribers and views, Mumbo creates one of the best and easiest tutorials for all kinds of redstone contraptions.

Along with helpful redstone tutorials, they also publish Hermitcraft content and other fun projects in the game.

Mumbo Jumbo has posted several ways to create the same type of contraption based on difficulty level. This makes it easy for all levels of players trying to build something.

Unfortunately, the YouTuber has not posted anything since the release of The Wild Update. However, they are still the best redstone YouTuber simply because their previous videos can help millions of new players.

Note: This article is subjective and solely reflects the writer’s opinion. Many other YouTubers are good at redstone.