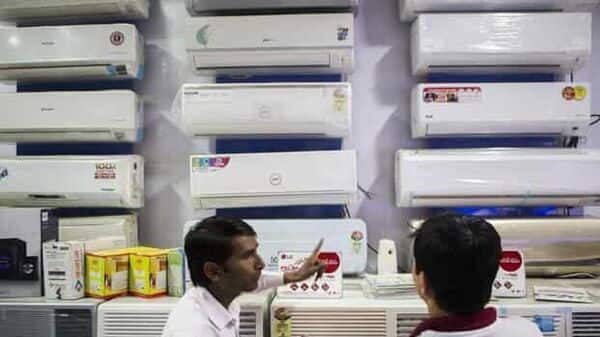 Ad P
A survey conducted by online firm LocalCircles have revealed that at least 76% Indian who have air conditioners do not get them serviced by manufacturer or company service due to reasons of high cost, complicated contact process and the time it takes.

According to data available, it is estimated that the Indian residential AC market is around 5 million units per annum.

The actual sales is likely to beat all expectations and as India struggles with an extended heat wave. Temperatures in the national capital and many north, north west and central Indian cities have ranged between 44 and 50 degree Celsius this summer.

24% of Indian households own air conditioner or cooler, with majority of them in Chandigarh, Delhi, Punjab, Rajasthan, Chhattisgarh, Telangana, Madhya Pradesh, Goa, Maharashtra, Puducherry, Uttarakhand among other states. Nearly 40% of households who own ACs or coolers are based in urban and 16% in rural India.

The survey revealed that 2 in 3 consumers say the service arm of air conditioner manufacturer charges 50% or higher as compared to local vendors to provide service or repairs.

The surveyed people also claimed that High cost is the primary reason why consumers who own air conditioners do not get them serviced by manufacturer or company.

The findings indicate that 65% do not get their air conditioner serviced by manufacturer or company due to “High cost“, 36% said due to “Complicated contact process”, and 32% said it is “Time consuming”.

Consumers want Bureau of Indian Standards (BIS) to issue standards for AC servicing. They want BIS to issue guidelines and rules for after sale customer service of whitegoods and CCPA to issue rules that ensure timely redressal of service grievances.

The second action that is needed here is guidelines from CCPA under the Consumer Protection Act 2019 that govern how devices must be serviced i.e. stipulated response time for complaint answering, issue resolution, resolution process and financial penalties if an AC manufacturer defaults on spare parts and service within the warranty time frame.

Consumers also demanded clarification on the end of life service date concept for such expensive whitegoods so the consumer knows upfront when buying a product as to for how long service and spares are supported on the product.

* Thank you for subscribing to our newsletter.