Ad P
Aamir Khan and Kareena Kapoor Khan are all set to appear on Karan Johar‘s chat show, ‘Koffee With Karan 7’. The duo is gearing up for the release of their film, ‘Laal Singh Chaadha’. Reportedly, they shot for the episode earlier this week. New pictures of them from the set of ‘Koffee with Karan’ have leaked online.

In the behind-the-scenes pictures, Aamir is seen smoking a pipe while Kareena is seen sitting next to him. The actress has opted for an all-black outfit while Aamir is sporting a white kurta and jeans. One of the pictures also features KJo in which he is seen taking pictures with fans. Have a look: 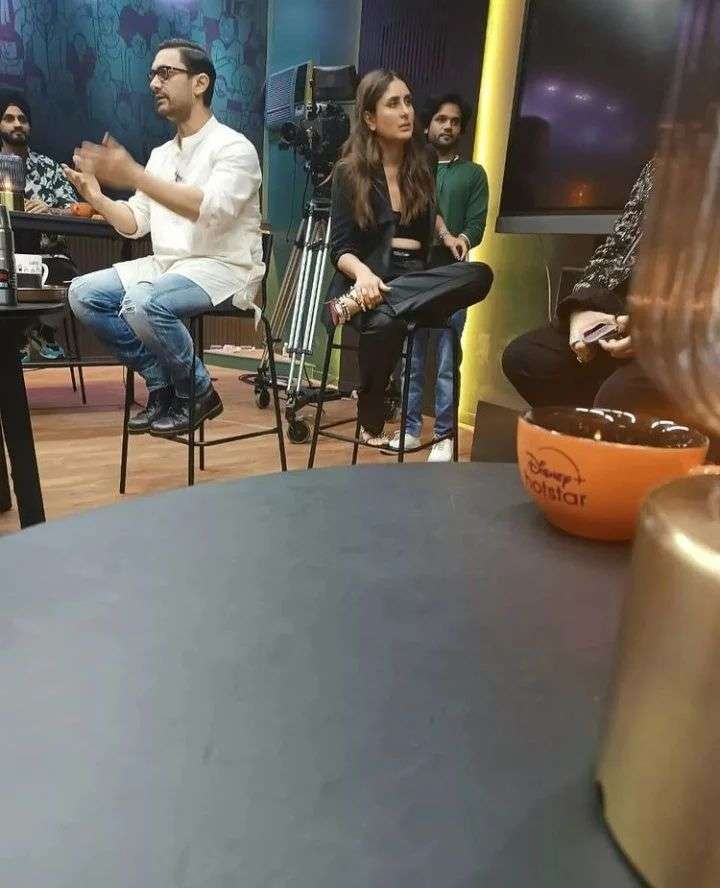 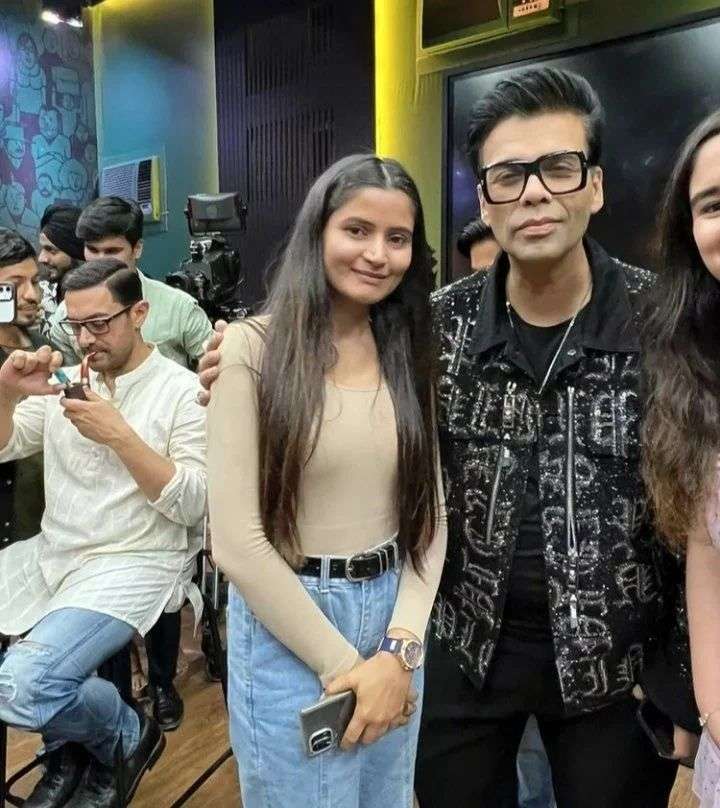 Netizens were seen discussing Aamir’s smoking a pipe. One of the users wrote, “Oh damn, people still use that smoking pipe? Coooool.” Another user wrote, “Aamir has started smoking again because of the stress.”

Meanwhile, Aamir’s team released a statement earlier today. In the note, they revealed that ‘Laal Singh Chaddha’ will release on OTT after six months of its theatrical release. The film also stars Mona Singh and Naga Chaitanya. It is an official remake of Tom Hanks’s ‘Forrest Gump‘. The film will be released on 11 August.