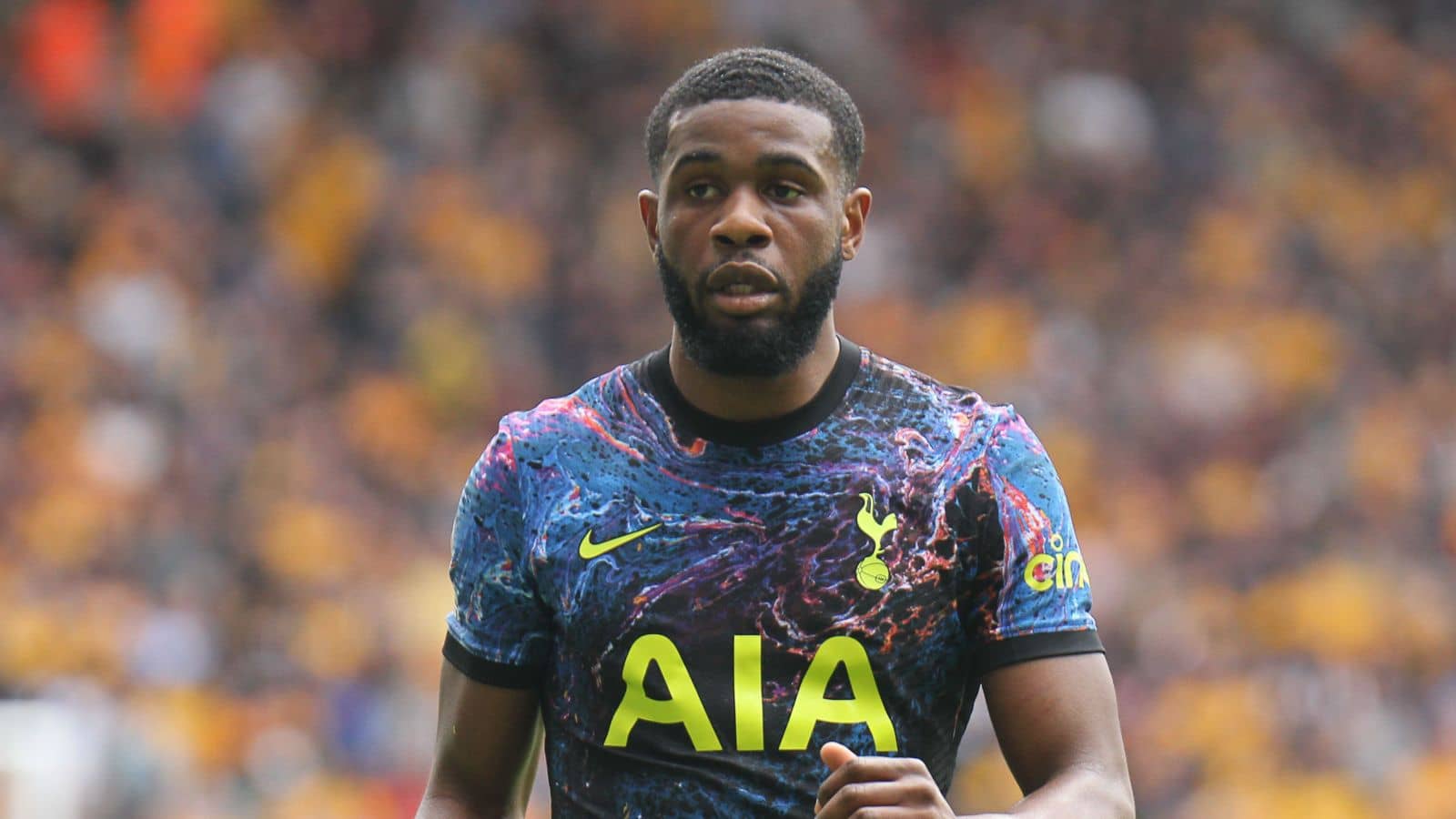 Ad P
Having been linked with Japhet Tanganga for most of the summer, AC Milan have reportedly switched their focus to signing another Tottenham defender.

The Italian giants were keen on taking Tanganga on loan with a view to a permanent deal but Spurs were only interested in an outright sale and ended up rebuffing Milan’s approach.

And now Calciomercato reports that the Serie A side are back in touch with Tottenham over Davinson Sanchez.

Sanchez is the natural replacement for either Cristian Romero or Eric Dier in Antonio Conte’s back three. Lenglet, meanwhile, is expected to eventually replace Ben Davies as the left-sided centre-back.

Barring any injuries, that will leave the Colombian bench bound. And, according to Calcio, Tottenham are open to selling Sanchez for the right price.

It has been reported in Italy that Milan have had interest in the 26-year-old for more than two years. That was the period when Sanchez first started struggling to hold down a regular starting spot.

The centre-back has been in north London for five years, but continuous managers have decided he cannot be trusted.

Sanchez has made 181 appearances for the club in all competitions since signing from Ajax for £42m in 2017.

The report adds that the deal is likely to be a loan with an optional future fee clause, rather than a permanent deal.

Offloading Sanchez could be costly error

Getting rid of Davinson Sanchez this summer could end up being a major error – if the transfer actually happens.

Joe Rodon has already been loaned out, while Tanganga has been injury-prone since first breaking into the team.

Any injury to one of the current back three means Lenglet comes straight in. However, there would then be very little cover on the bench.

With Tottenham back in the Champions League, domestic cup competitions to play and a World Cup before Christmas, the strength of Conte’s squad will likely be tested severely.

Keeping Sanchez, who has not fulfilled his early promise, does at least provide reliable cover across Tottenham’s back three.

There have also been signs of the former Ajax man improving under Conte. To that end, the Spurs would be wise to keep him on board – for the time being.