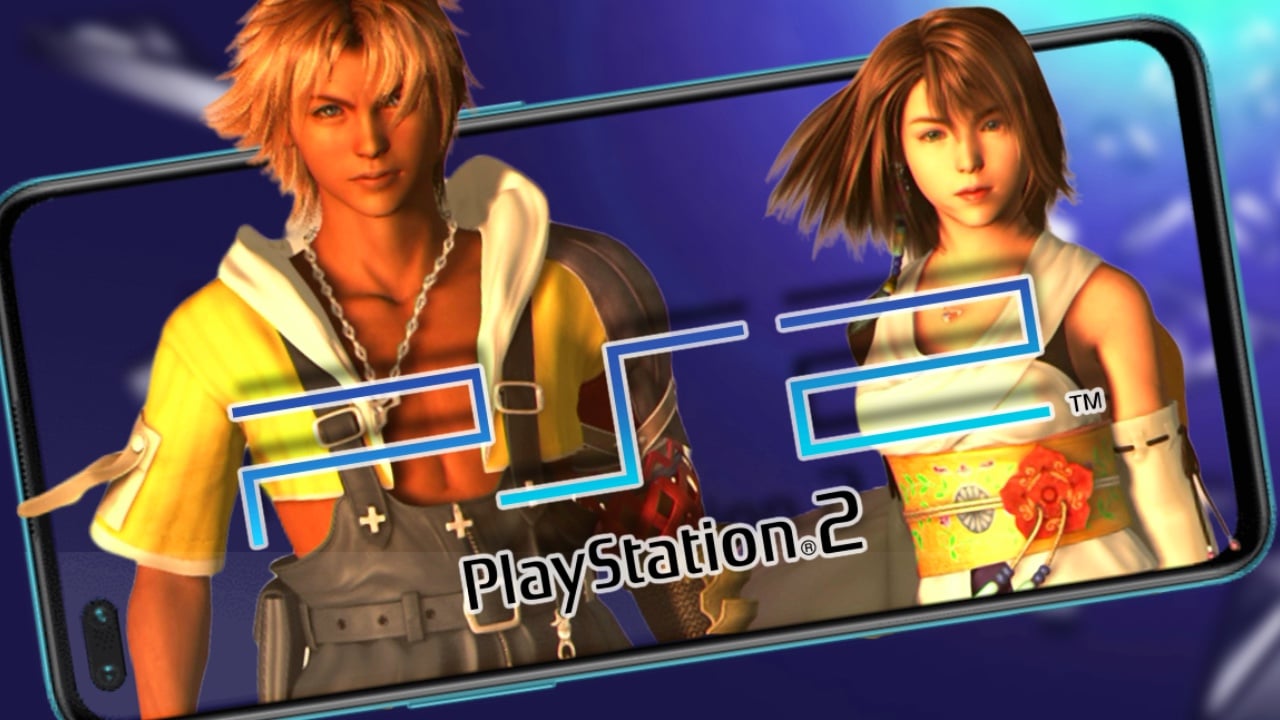 Ad P
PlayStation 2 emulation on Android was once thought of as an impossibility. However, with the arrival is AetherSX2, the best Android PS2 emulator, it’s not only possible but fantastic.

Despite the emulator’s miracle work, fans with low-end devices are still unhappy with the app’s performance. Following months of complaints, the developers have clapped back with a simple response: shut up.

In a Patreon post for the emulator’s July 2022 update, AetherSX2 developer Tahlreth addressed complaints of poor optimisation. On the app’s Google Play Store page, it’s clear that you’ll need a powerful device to run the emulator. However, some fans don’t listen.

Despite explicit warnings regarding what hardware the emulator supports, fans scream that the app isn’t optimised. Tahlreth explains that, while there are optimisations for the future, the app will never run on weak hardware.

“We still have a few micro-optimization ideas for the VU recompilers,” Tahlreth said. “But unless someone comes up with a way to completely re-think VU emulation, it’s going to be expensive. This is not a case of “it just needs more optimization”, the recompilers utilize many tricks to reduce the amount of work, but you still need a fast CPU.

In a less polite statement, Tahlreth mocked fans who believe the emulator will be usable on weak hardware.

“Sorry, but your little Cortex-A53 is never going to cut it, so please stop saying ‘AetherSX2 is unoptimized, give them time/devs need to work harder’,” they said. “There’s never going to be a 5-10x improvement in performance in these scenarios, which is what you’d need. Instead, we’d like to point out the competition, and let you draw your own conclusions as to which implementations are optimized and not.”

Alongside the complaints about greedy, moany fans, Tahlreth explained that more updates are coming to AetherSX2. The emulator finished early access, but development is far from over.

These issues range from anything from crashes during specific games to general bugs. After all, emulator development never really finishes.