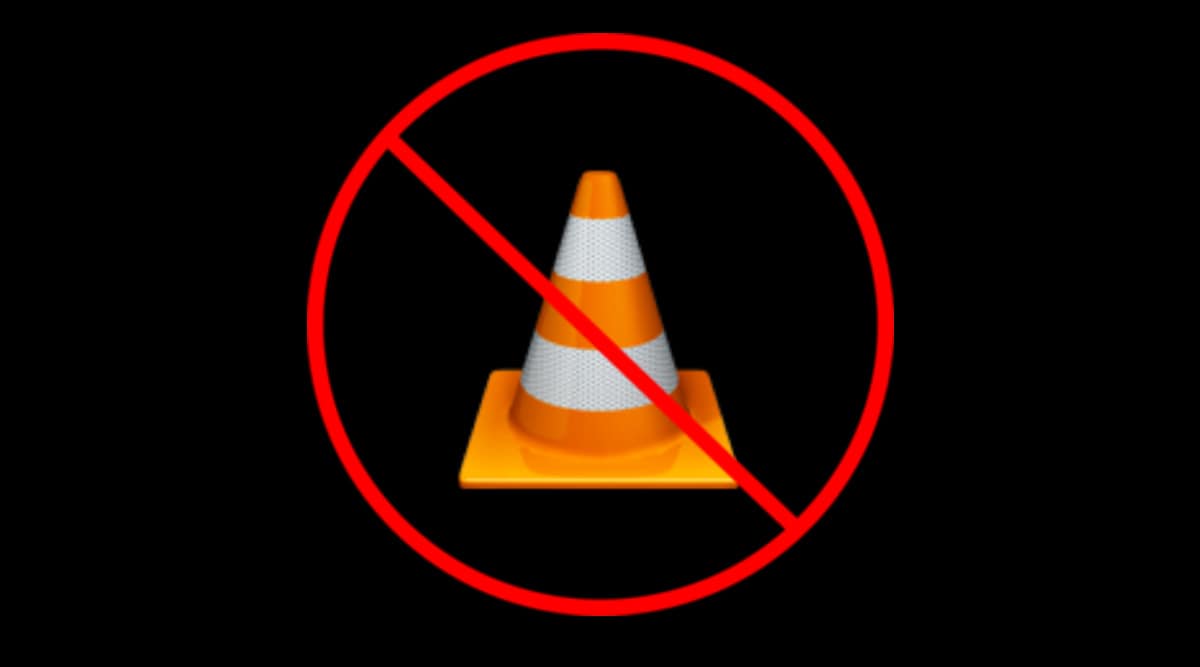 One of India’s most popular media players across multiple platforms, VLC Media Player is reportedly being banned in the country. The VLC Media Player website no longer works in India and users cannot download the program’s exe file (windows executable file) for installation anymore.

Ad P
A tweet by Gagandeep Sapra shows that when users try to open the VLC Media Player website in India, they are instead greeted by a “The website has been blocked as per order of Ministry of Electronics and Information technology under IT Act, 2000” message.

Meanwhile, if you already have VLC Media player installed on your device, phone or PC, you should still be able to run the program no issues. On a Windows laptop/desktop, even if you have the offline executable setup file, you will be able to install the tool and use it.

Why is VLC Media Player being banned?

According to an earlier report by MediaNama, VLC Media Player had been banned in India about the last five months. However, most users of the popular program on PC and Android, who likely already had the player installed were oblivious to the site being taken down.

Neither VLC Media Player nor the government has revealed why the media player was taken down. However, multiple reports suggest the step was taken after the program was used by China-backed hacking group Cicada for cyber attacks. Reports also added that VLC Media Player was used by Cicada to deploy malicious code on target machines, as part of a larger cyber attack campaign.