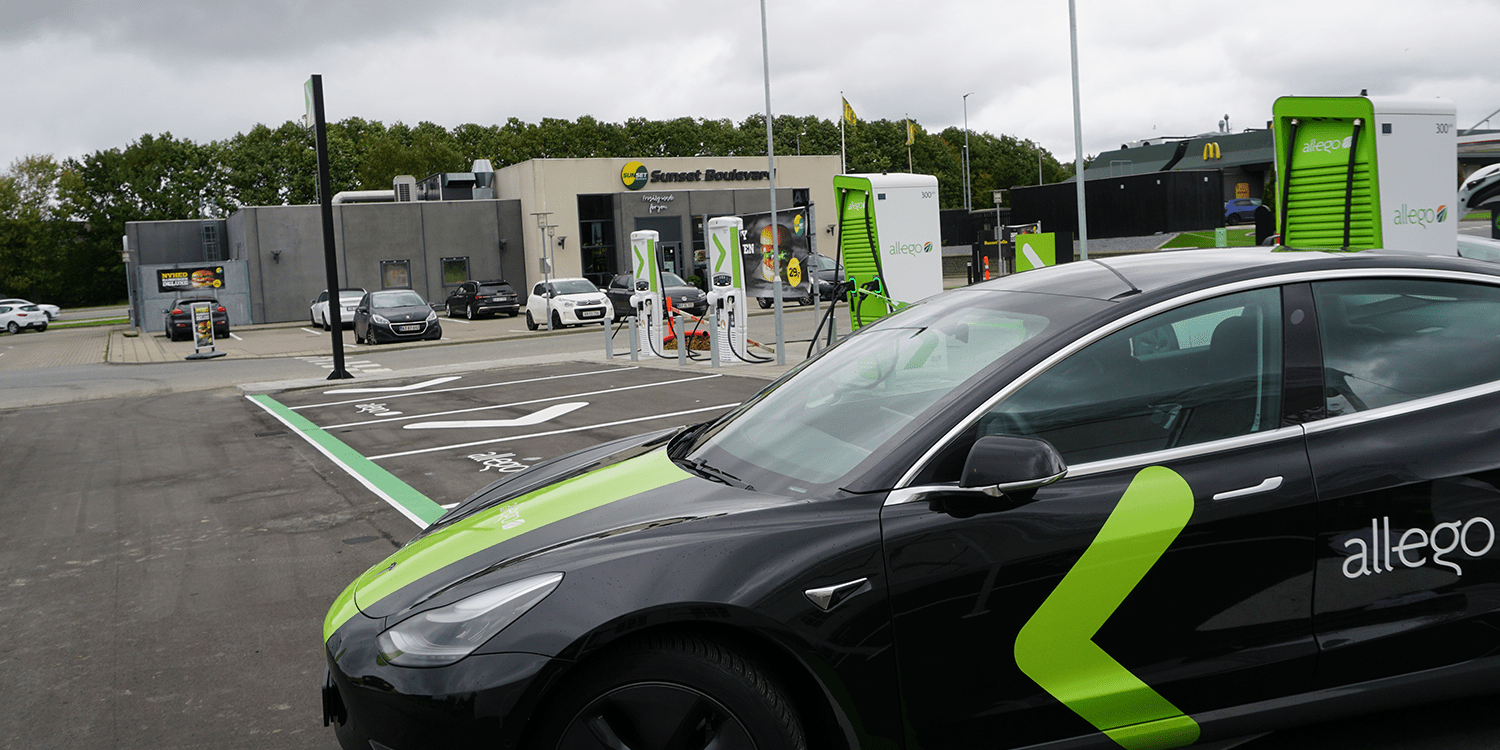 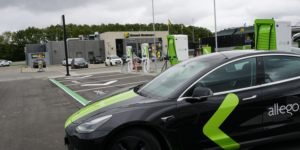 Allego will increase charging tariffs in most European countries in the company’s network on 1 September due to rising electricity prices across Europe. The three levels of charging speeds introduced during the last price rise at the beginning of the year continue to apply.

While the UK was not part of the last price increase, Allego has published new pricing today. Regular AC charging (22kW) remains unchanged at 0,30 GBP/ kWh. However, the price of DC charging has gone up. Fast-charging (50kW) will cost 0,55 GBP/ kWh, and ultra-rapid charging (>50kW) will come in at 0,69 GBP/ kWh from September.

These are standard rates, including VAT and transaction costs when users pay by credit or debit card. The conditions at Allego charge points when activated via a roaming provider may differ – then the rates of the roaming network apply.

Allego has also changed prices in other countries, but not always upwards. In the Netherlands, AC chargers have gone up one cent at 40 cents/kWh, but the cost of a kilowatt-hour at a DC or HPC charger has become one cent cheaper at 64 and 68 cents, respectively. In Belgium, where the same conditions as in the Netherlands have applied up to now, 45 cents/kWh will be charged for AC starting next month, 71 cents for DC charging and 75 cents for HPC.

Compared with the previous tariff adjustment in January 2022, standard rates for AC charging in Germany will rise from 43 to 47 cents/kWh. For DC charging with up to 50 kW, Allego will charge 70 cents per kilowatt hour from September (previously 65 cents). For DC chargers with more than 50 kW, the kWh price will rise from 68 to 75 cents.

In Denmark and Sweden, the rates remain unchanged. In most European countries, this is the second price adjustment this year; before that, Allego’s charging prices had been stable since June 2019.