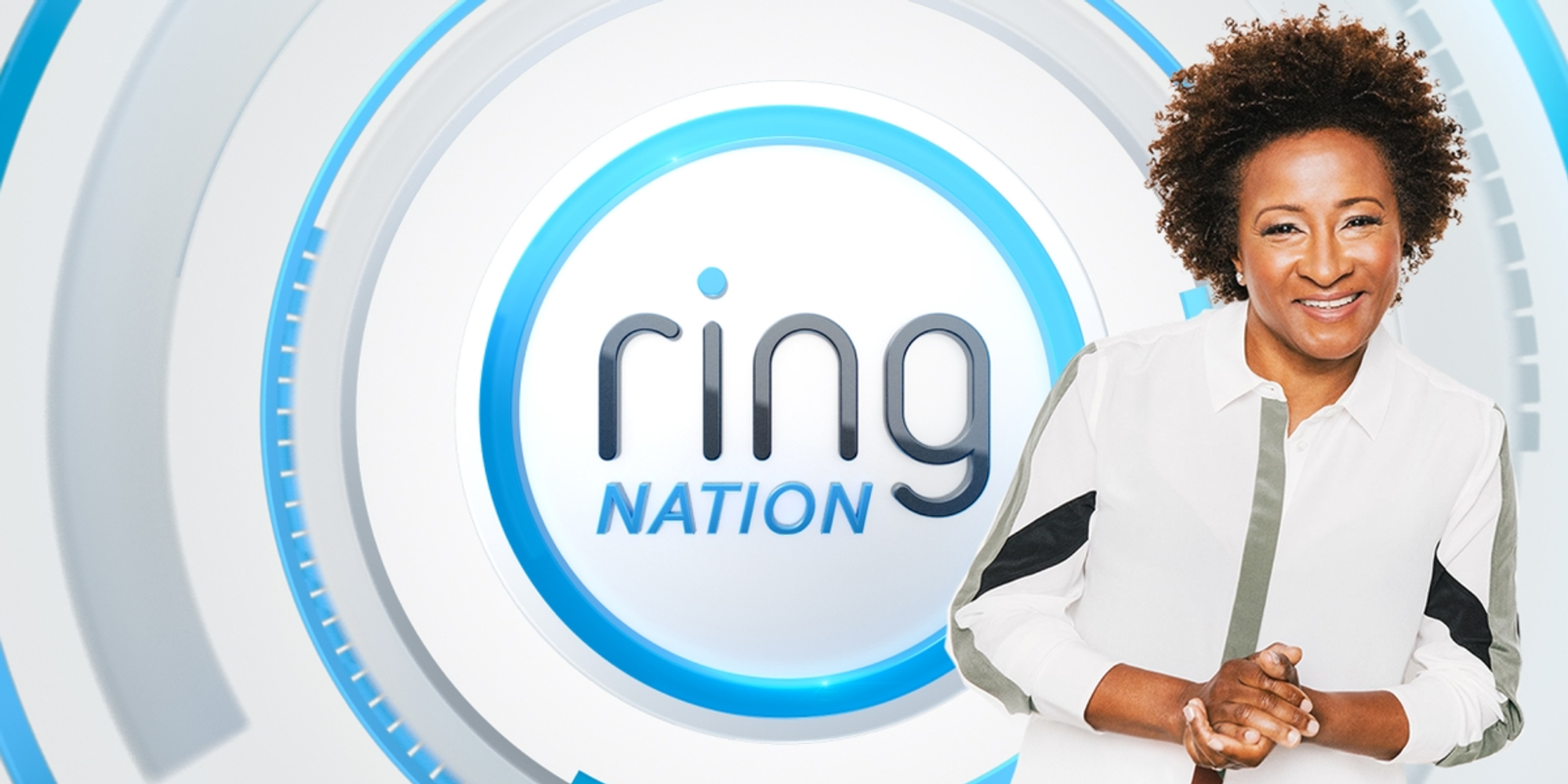 The primetime Emmy winner and star of Netflix’s “The Upshaws” will host a show called “Ring Nation.” Produced by Big Fish Entertainment and Amazon-owned MGM and Ring, it will use footage from people’s doorbell and smart home cameras across the country.

Sure, this seems to be a creepy twist on hidden-camera shows like “You’ve Been Framed!” or “Punk’d” that have captivated audiences for decades – But it’s also a case of corporate synergy. Amazon forked over $1 billion to buy Ring in 2018 and paid nearly $8.5 billion this March to purchase the classic studio MGM. So Big Bezos is combining the two, hoping the camera technology responsible for some viral moments online (people stopping package thefts, marriage proposals, military reunions, or pranks caught on camera) can translate that interest into a TV show.

“Ring Nation” will be executive produced by Ring CEO Jamie Siminoff. He will likely continue to keep a tight rein on the company’s portrayal in the show, especially given recent backlash over Ring’s relationship with law enforcement and its tendency to share users’ footage with cops without obtaining court orders.

Ring defended this practice and told dot.LA in June that “the law authorizes companies like Ring to provide information to government entities if the company believes that an emergency involving danger of death or serious physical injury to any person, such as a kidnapping or an attempted murder, requires disclosure without delay… Ring faithfully applies that legal standard.”

Ring didn’t immediately respond to a request for comment about Siminoff’s first Hollywood credit – or how it will handle obtaining the doorbell footage from users, including possibly compensating people for using their camera footage. Deadline first reported the news, noting the show will “feature viral videos shared by people from their video doorbells and smart home cameras.”

“Wanda Sykes is one of the biggest names in comedy and beloved by fans across the globe. We are thrilled she has signed on to host this fun new take on a tried-and-true format,” Barry Poznick, president of alternative television & Orion TV at MGM, told Deadline Thursday.

From Your Site Articles

Related Articles Around the Web