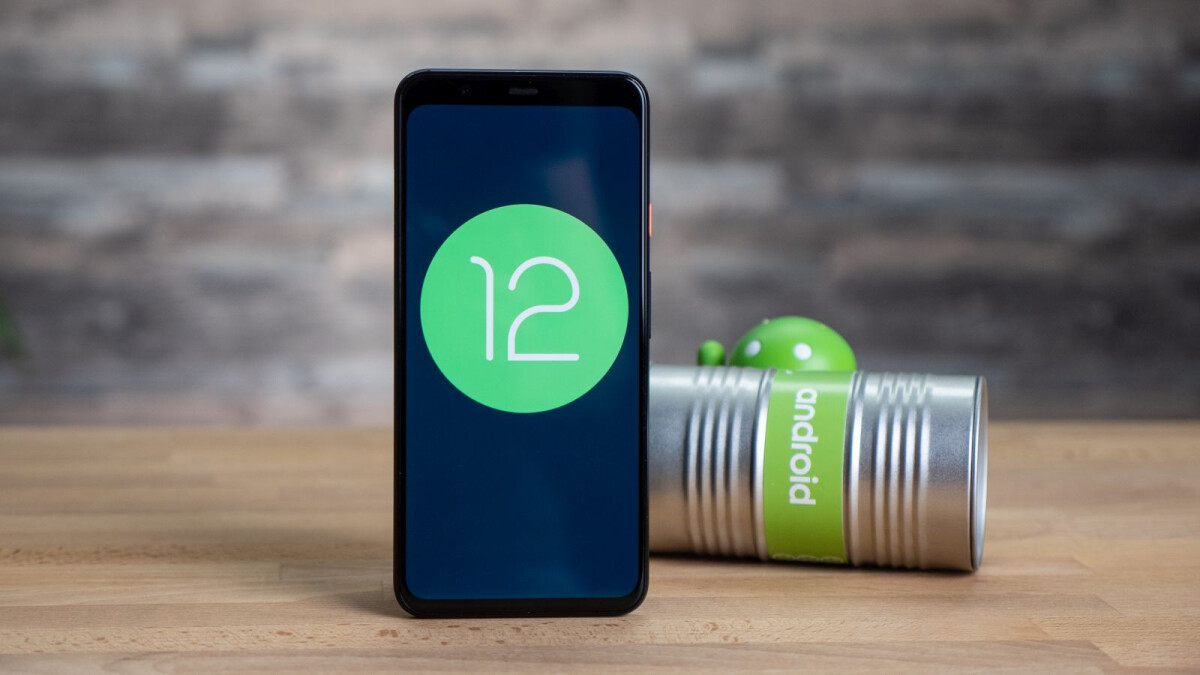 Post Views: 37
For the longest time, Google didn’t seem particularly bothered by what many characterized as a big Android fragmentation issue, regularly sharing rather unflattering data on the global usage of every different version of the hugely popular mobile operating system.
But then all of a sudden the search giant… stopped doing that, leaving everyone guessing month after month if the aforementioned problem was at least getting gradually better. As it turns out, it’s… not, according to a fresh set of numbers put together by the folks over at 9To5Google to mimic the official Android distribution charts of yesteryear.
Also read : ColorOS 13 design and UI updates leak ahead of the Android 13 skin’s official global launch
This information is very much authentic, mind you, only it’s not updated as frequently as it used to be and it’s also significantly harder to access if you’re not in the business of developing apps. The previous update came back in May, when Android 11 and 12 were lumped together at 28.3 percent market share for some reason, so you might be interested to know that the latest (stable) OS version currently runs on… drumroll, please… 13.3 percent of all active devices by itself.

Ad P
That’s right, Android 12 is still less widespread than Android 11, 10, and 9, narrowly defeating the sweet old Oreo treat for the dubious honor of being the fourth most used OS iteration in circulation. 13.3 percent is a low number to hit almost a full year after Android 12‘s original rollout for Pixel handsets, especially considering Samsung’s incredible efforts to spread the love as quickly and as widely as possible.
With Android 13 around the corner, it must be disheartening to see the three year-old Android 10 (aka Q) hold a considerably larger slice of the pie than version 12, and by far the worst thing about these figures is that it’s hard to view them as an evolution over the official distribution scores that Google used to religiously and transparently refresh several years back.
Rewind to September 2018, for instance, and you’ll find that Android 8.0 and 8.1 Oreo combined for a 14.6 percent share, sitting way behind Nougat and Marshmallow. The latter two Android flavors, in case you’re wondering, are somehow still not dead, and neither are Lollipop, KitKat, and Jelly Bean. Yup, somewhere out there you can still find people rocking 10 year-old mobile software, which in a way you actually have to respect.