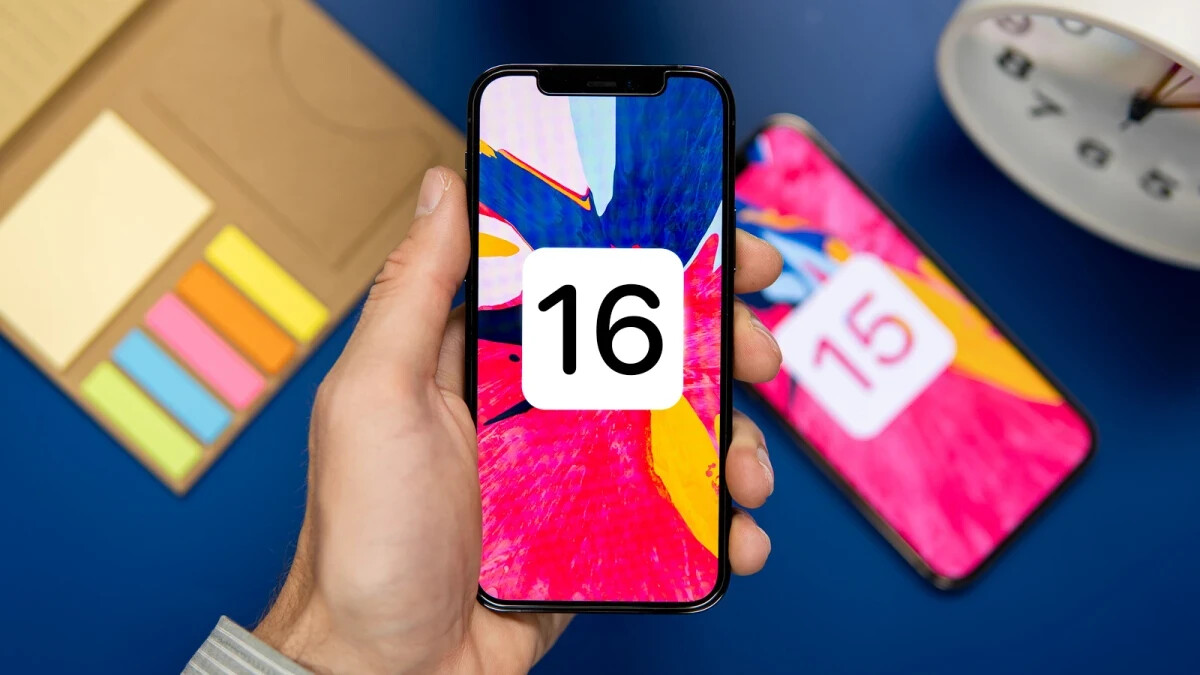 One of the biggest differences between Apple’s iOS and Google’s Android is that the latter is more customizable. With iOS 16, Apple has begun to loosen the grip it has on its smartphone operating system, allowing more customization than ever before. It looks like many from the Android camp are eager to get a taste of the iPhone’s operating system, as iOS launchers have become noticeably popular in recent times.
An Android launcher is an app that lets users personalize the home screen and allow them greater control over how they organize and interact with their apps and perform other tasks. Simply put, launchers allow you to modify the software design but don’t make any permanent changes, unlike ROMs or firmware replacements.
An Android launcher that has been gaining a lot of traction lately is Launcher iOS 16 which lets Android smartphones emulate the look of Apple’s latest smartphone operating system, which interestingly is in beta right now.

The app has been helping Android users enjoy the iOS experience since iOS 13 and gets updated every year to keep up with yearly changes.

Launcher iOS 16 brings iOS-like app icons, trays and widgets to Android devices and even adds the dock and Control Center. It even goes a step further by offering features that are not a part of iOS 16 such as letting users recategorize apps in the App Library, rename apps, and modify home screen animations.

Of course, a launcher doesn’t actually let a device run another operating system, it just lets you replicate the visual experience to some extent. Here is what Launcher iOS 16’s developer has to say

Launcher iOS 16 sets a new standard for the Android mobile operating system. It makes your phone better than before. And now it opens up to amazing possibilities for launcher on your phone. With Launcher iOS 16, Your phone is the most powerful, personal, and intelligent devices they’ve ever been.

Though Android continues to be the most popular operating system the world over, there are signs that some Android users are considering ditching Google’s platform for iOS. The popularity of iOS launchers is yet another indication that a huge chunk of Android community is ready to jump ship.