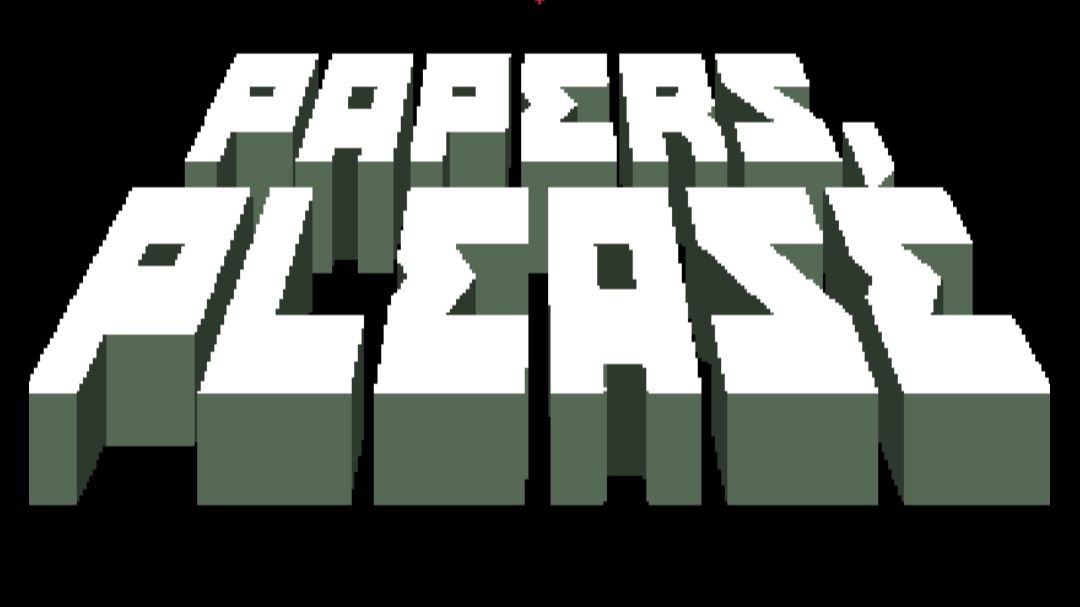 Post Views: 34
Android – Console and PC games being ported to mobile devices isn’t anything new, but it still raises a few eyebrows when an older game suddenly finds new life with a mobile port. Papers, Please, from indie developer Lucas Pope (also known for creating indie darling Return of the Obra Dinn), originally released for PC all the way back in 2013.

Gaining critical acclaim and a dedicated following over the years, Papers, Please has finally made the jump to Android, bringing its unusual premise with it. This puzzle simulation game casts you into the shoes of an immigration control agent working at a border checkpoint in your home country, Arstotzka.

Ad P
Arstotzka and its contentious neighbors may all be fictional countries, but their parallels to the Eastern Bloc are obvious. The heavily guarded, colorless checkpoint, government-assigned work, and endless list of ever-changing immigration rules, all speak to a region in political turmoil, hopeless and weary from many long years of strife.

Also read : Android 12’s distribution number ahead of Android 13 debut is… not great

All of the game’s “action” plays out from the window of your checkpoint, as you call up travelers to verify their paperwork and either grant or deny them entry to Arstotzka. Most days bring new, increasingly overbearing edicts from the government on who can and cannot enter the country.

In the beginning, maybe you only have to keep all the citizens of rival nation Kolechia out. But as terrorist efforts start to pick up speed in the region, and assassinations are reported in the morning news, suddenly you have to be a lot more careful about the grim faces at your window. Things like dates of birth, expiration dates, names, issuing district, and even passport photos all need to be rigorously scrutinized — or else.

You can receive warnings and, eventually, penalties for missing a discrepancy and allowing a suspicious person through. To make matters worse, each day progresses on a timer and your pay is based on how many travelers you were able to process.

Your meager salary is all that keeps the heat on and your family fed, so you can’t afford to dilly dally while you sift through passports, entry tickets, visas, diplomatic stamps, and even interrogate would-be entrants on the true nature of their visit. It’s slow to pick up, but as the days pass and you process more and more travelers, a deeper narrative starts to form in the margins.

Headlines in the morning paper hint at growing unrest in the country and maybe even evidence of your own part in allowing the wrong — or right? — people in. This one’s a slow, but satisfying burn, so don’t let an initial feeling of boredom keep you from plodding away at your bureaucratic tasks. It’s all part of the Soviet experience, after all.

At $4.99, Papers, Please is a premium Android title with no ads or in-app purchases. From start to finish, you’re likely to put around three or four hours into the game, but Papers, Please gets a surprising amount of replay value thanks to its 20 possible endings. Each attempt can provide a wildly different experience based on how much risk you’re willing to take, and how much empathy you have for your fellow man.

I don’t think this kind of slow-paced, introspective game is going to be fun for everyone (I can imagine most children would hate it), but players that enjoy a slowly unfolding narrative and using more of their critical thinking skills would do well to give Papers, Please a try. It’s definitely one of the more creative sim games out there.