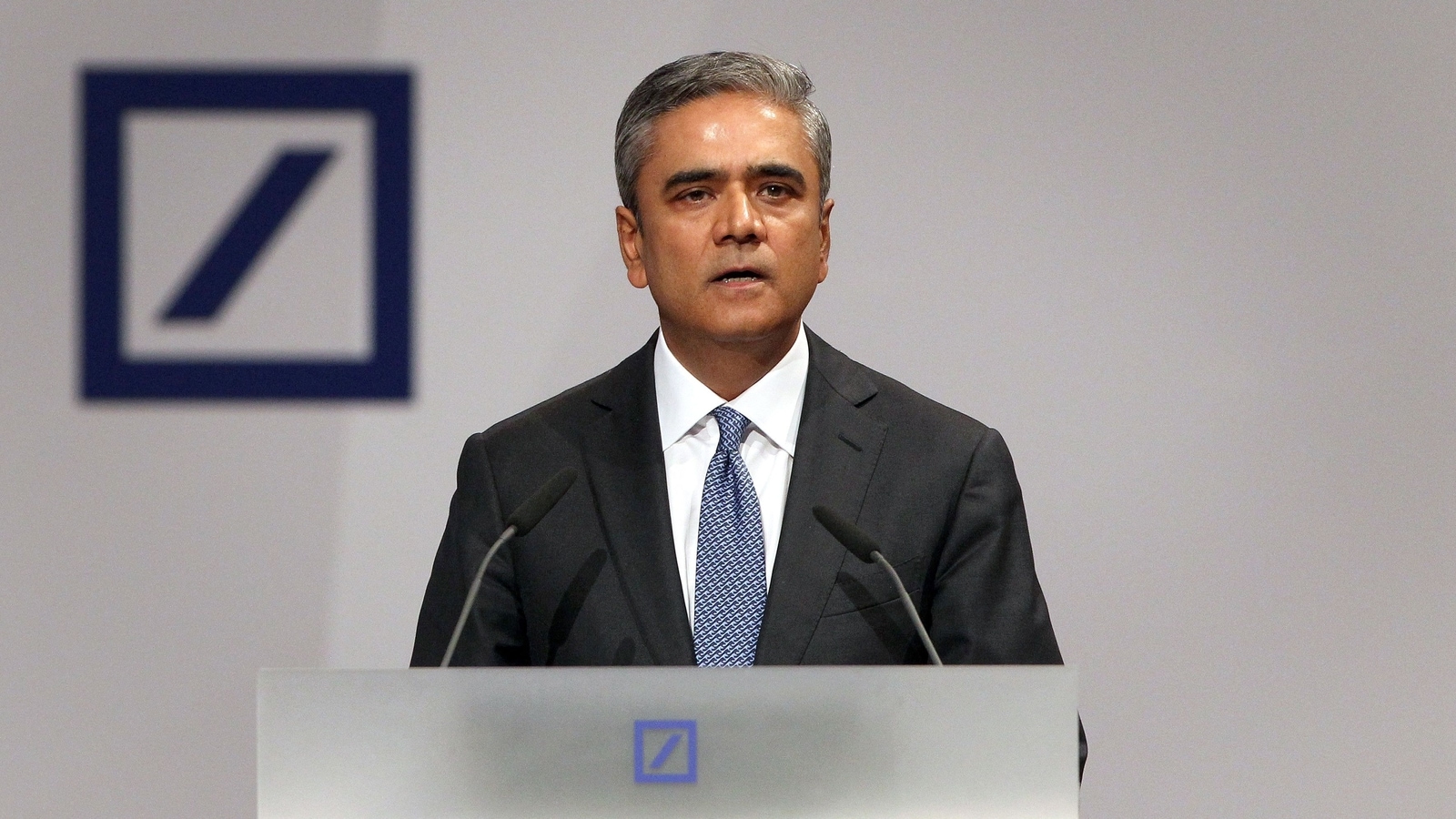 Ad P
Anshu Jain, Cantor Fitzgerald’s president who was known for his time leading Deutsche Bank traders into the lender’s investment banking heights, died five years after being diagnosed with duodenal cancer. He was 59.

“We are deeply saddened that our beloved husband, son, and father, Anshu Jain, passed away overnight,” his family said in a statement. He had been president of Cantor Fitzgerald since 2017, and before that was co-chief executive of Deutsche Bank AG.

Jain outlived his initial diagnosis, made in January 2017, by four years “through a combination of exhaustive personal research, tactical skill, amazing caregivers, and sheer force of will,” Jain’s family wrote.

“There are few reliable statistics for life expectancy for stomach cancer in the third, fourth, and fifth years, because so few people survive these milestones,” they wrote. “To his last day, Anshu stood by his lifelong determination to ‘not be a statistic.’”

Born in Jaipur, India, the son of a civil servant, Jain rose to Wall Street’s highest ranks and transformed one of Europe’s most prominent lending institutions into a global trading powerhouse. He nurtured generations of traders as he rose through the ranks of Deutsche Bank. Many of the risk-takers and bankers he led have gone on to work for Wall Street’s largest banks and technology firms.

Jain most recently recruited teams of traders from larger rivals to work at Cantor Fitzgerald as that firm’s chief, Howard Lutnick, expanded ambitions in trading and relationships with global investors.

“Anshu always stood out because of his intellect and charm,” billionaire investor Marc Lasry, co-founder of Avenue Capital Management, said in an interview. “You enjoyed his company and thoughts, which is rare of someone in his position.”

After graduating from business school at University of Massachusetts at Amherst — where Jain first learned the inner workings of derivatives — he held positions at Kidder Peabody & Co. and Merrill Lynch before following his mentor, the late Edson Mitchell, to Deutsche Bank in 1995. Over time, he made the bank a fixture on Wall Street as his team snapped up work with hedge funds, competing with financial giants including Goldman Sachs Group Inc. and Citigroup Inc.

As he spearheaded expansions into credit derivatives and emerging markets, Jain was named head of the investment bank in 2010, where he took on responsibilities for corporate finance and transaction banking units. Jain took the co-CEO position within two years alongside Juergen Fitschen. He overhauled the bank’s equities strategy and management after losses during the credit crunch in 2008. Jain was the first non-European to rise to the helm of the German firm.

Jain’s early tenure at Deutsche Bank was met with a cascade of bad news — probe of tax evasion in carbon markets and raids by police and tax investigators — making his first year tumultuous. He worked alongside Fitschen to steer the bank through an internal probe into possible money laundering by Russian clients just a few months after Deutsche settled a probe into interest-rates rigging. On June 7, 2015, Jain resigned amid the tumult, and found his way to Cantor two years later.

Since joining Cantor, he added teams of trading executives and investment bankers from New York to London.

In his personal life, Jain loved to play and watch cricket and golf, and was an aficionado of Bollywood movies. He is survived by his wife Geetika, whom he met when he was 17, and their two children.