Even though Indian daily soaps are usually dramatic and quite problematic, a few have successfully given their audience thought-provoking content to munch on. One of the shows that are being discussed in every Indian household is Anupamaa. The show is based on a female character Anupamaa and her inspirational journey, played by Rupali Ganguly. She leaves her toxic marriage life and moves towards an independent life, slowly learning to empower herself.

Though the serial continued to top the TRP charts, the makers surprised the audience with the entry of Anuj Kapadia (Anupamaa’s old lover), played by Gaurav Khanna. His character is loved by many, and his magical chemistry with Rupali Ganguly is the talk of the town. However, a recent report suggested that Gaurav Khanna’s character may die in the show. According to several reports, the makers of the may show the death of Gaurav Khanna’s character, Anuj Kapadia in the serial, Anupamaa to bring a new twist to the show. However, in an interview with the Indian Express, Gaurav shared his enthusiasm for continuing his work in Anupamaa. But the actor also added that he had no idea of the track of the serial. In his words:

“All I can say for now is that I am fully committed to Anupamaa and Star Plus. I have full faith in Rajan Shahi’s vision. I really don’t know what lies ahead in the track. So, I would really want the audiences to wait and watch.” 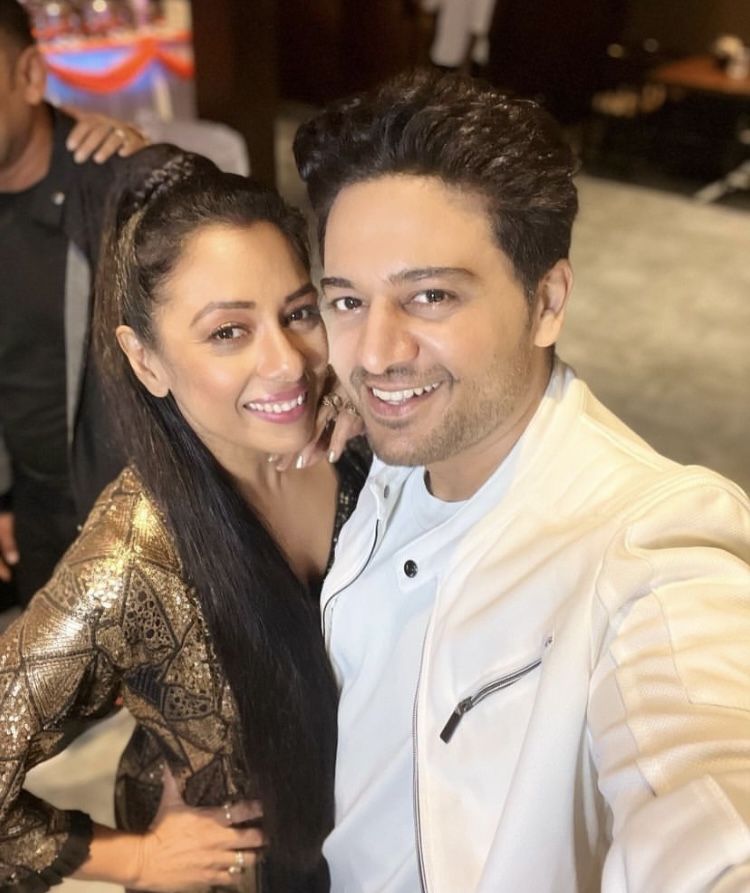 Anupamaa is a serial, which is close to many desi audiences. From its plot, and storyline to the characters, nothing has been criticised by the viewers of the show so far. A source close to the crew informed the media portal that there could be dramatic twists ahead in the serial, but Anuj is the pillar of the show, and he possibly wouldn’t die. Moreover, the serial is adopted by the Bengali serial Sreemoyee, and according to the original storyline, Anuj and Anupamaa continue to have a long life. The source said:

“These dramatic storylines come and go, but how can Anuj die? He is one of the pillars of the show. There would be some dramatic twists, which the audiences should look forward to, but nothing drastic is happening.” A while ago, the show had made headlines as Paras Kalnawat, who played Rupali Ganguly’s on-screen son, Samar Shah stepped out of the show to participate in Jhalak Dhikla Jaa. The producer of Anupamaa, Rajan Shahi had clarified that he had to terminate their contract with Paras because he violated contact clauses by participating in a rivalry channel’s dance show. After which, Paras had shared his part of the story and had said:

“Everything is great with Anupamaa but I did not see my character evolving. I have huge respect for Rajan sir and the team and wish them all the best. At this stage of my career, I wanted to take up a new challenge. Also, I must add that I did inform the production about my decision, however, due to the channel and contract clauses, it wouldn’t have been possible for me to continue with Anupamaa after signing Jhalak.” Do you think Gaurav’s character would die in the show, Anupamaa? Let us know!