Ad P
Aptos Labs, a blockchain startup, announced Monday that it raised $150 million in a Series A funding round led by FTX Ventures and Jump Crypto. 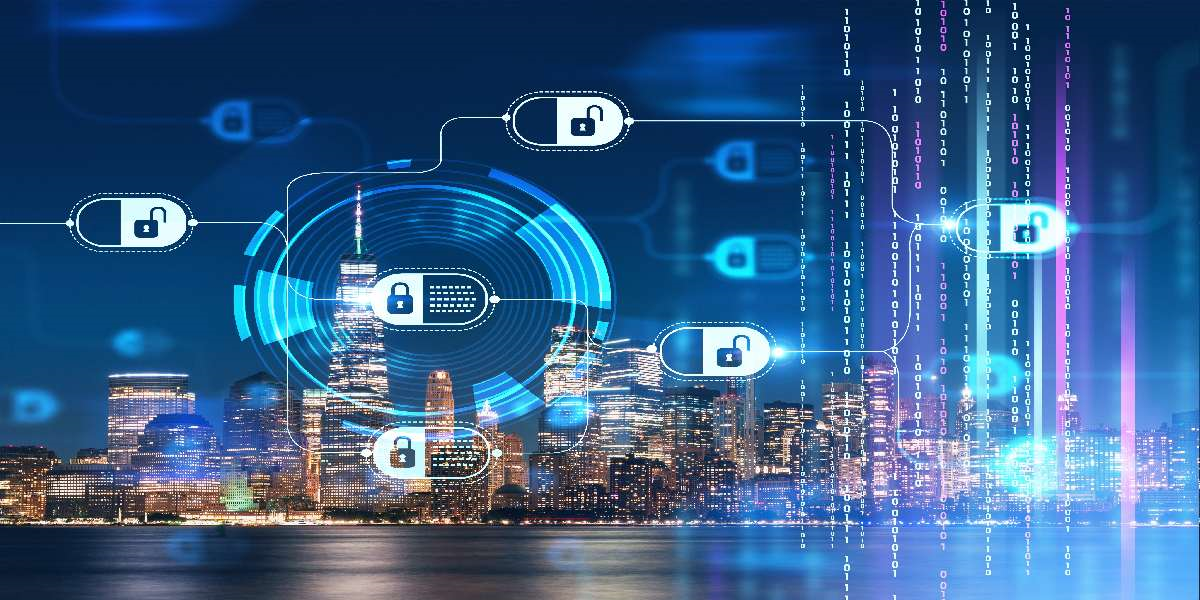 The raise follows a seed round that Aptos conducted in March, bringing the company’s total funding to $350 million.

Other investors, including Apollo, Griffin Gaming Partners, Franklin Templeton, Superscrypt, a16z crypto, and Multicoin, also participated in the Series A funding round.

Aptos disclosed that it plans to use the fresh funding to support further development of its programming language, Move, as well as its blockchain technology. Besides that, the firm said it would use the funds to expand its team further and continue developing ecosystem funds designed to attract developers and grow its community.

Aptos Labs, established by former employees who worked on Meta Platform Inc.’s collapsed payment system Diem, is building a Layer 1 blockchain that uses key technology from the ill-fated Diem project and its smart contract programming language Move. Such technologies were initially developed by the founding members of the Aptos team while at Facebook. Aptos is currently using these technologies as an open-source protocol to build a blockchain technology to rival blockchain ecosystems like Ethereum, the second largest blockchain by market capitalisation.

Mo Shaikh, Aptos co-founder and CEO, talked about the development: “We’ve known for a while that, due to issues like outages and downtime, current blockchains are not fit for purpose when it comes to mass Web3 adoption. That’s why we’re building a blockchain to be the reliable foundation for Web3 that ushers in users from around the world to experience the benefits of decentralisation.”

Aptos aims to develop a reliable and safe smart contract programming language and blockchain network that will offer a superior experience for developers and users to keep their tokens secure.

Based on such commitments, the firm is currently operating several testnets designed to reward developers for building its community ahead of a mainnet launch later this year. The firm recently announced a grant program planned to accelerate project growth in its platform.

Chris Dixon, founder and managing partner of a16z crypto, also commented: “Developers are flocking to Aptos for its speed and scalability, and as an entirely permissionless, open source, and community-governed blockchain, it’s also optimised for the creation of a new class of Web3-native applications.”

In April, Google Cloud became one of Aptos’s inaugural integration partners. The partnership is designed to enable developers to launch a node on the network within 15 minutes and start developing immediately.

Aptos has also partnered with several other firms (such as the NFT platform Rarible, video platform Livepeer, crypto exchanges Binance and Coinbase) to test and build projects on the Layer 1 blockchain platform and smart contract programming language Move.

Meta officially shut down its Diem stablecoin project in January following intense scrutiny from financial regulators. In February, Aptos Labs announced plans to bring the Diem blockchain back to life to develop the world’s safest and most efficient blockchain.