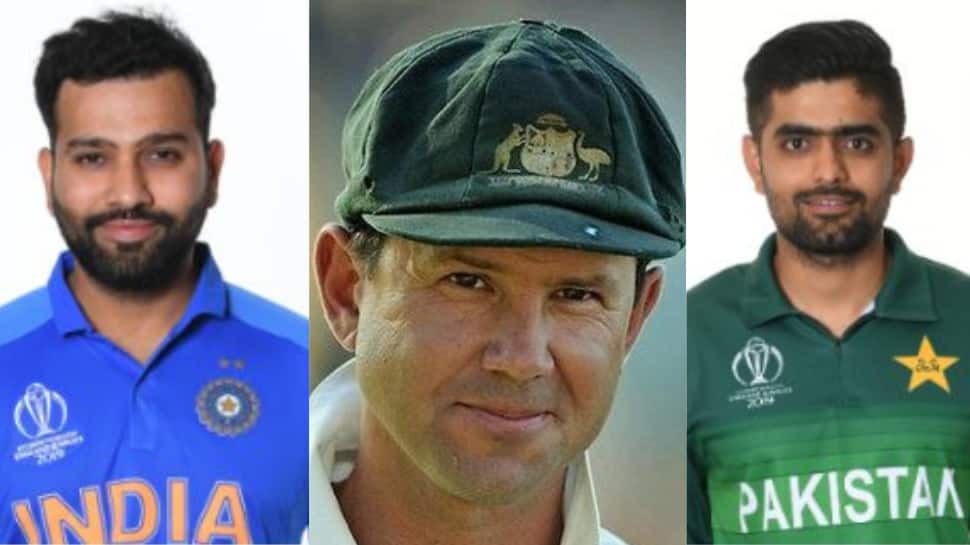 Ad P
India and Pakistan cricket fans have already applied for leaves for August 28 as the much-awaited ‘Mother of all clashes’ will be played on that date in Dubai. Rohit Sharma-led India will take on Babar Azam’s Pakistan in what is expected to be a high-octane contest. These two countries do not play each other in bilateral series because of high political tensions. Hence, these multi-nation tournamenrs are the only venue where the arch-rival meet. Pakistan had the last laugh the two sides met last at the ICC T20 World Cup 2021 in Dubai. Men in Green outplayed India in all 3 departments to win the match. A lot of changed in Indian team since then. They are World No 1 side with a new T20 approach in place. So who will win this contest?

Former Australian captain and cricket great Ricky Ponting had his say when he spoke to ICC about the clash and who will win it. Ponting said that India vs Pakistan clashes are something which everyone looks forward to as these sides do not play each othr often. “To be totally honest it’s one that we’ve been starved of, haven’t we … looking back the last 15 or 20 years,” Ponting was quoted as saying on The ICC Review.

“As a cricket lover like I am and a cricket observer, any time those sorts of battles come up it’s almost always nice to sit back and watch because everything just goes up a notch, doesn’t it?”

“I’ll stick with India to win that clash against Pakistan,” Ponting predicted will happen in the August 28 match. That’s taking nothing away from Pakistan because they are an incredible cricket nation that continue to present out-and-out superstar players.”

India have named a strong 15-man squad for Asia Cup that sees the return of KL Rahul and KL Rahul. However, one big miss from the squad is Jasprit Bumrah and from India’s standpoint, he will hopefully not missed.