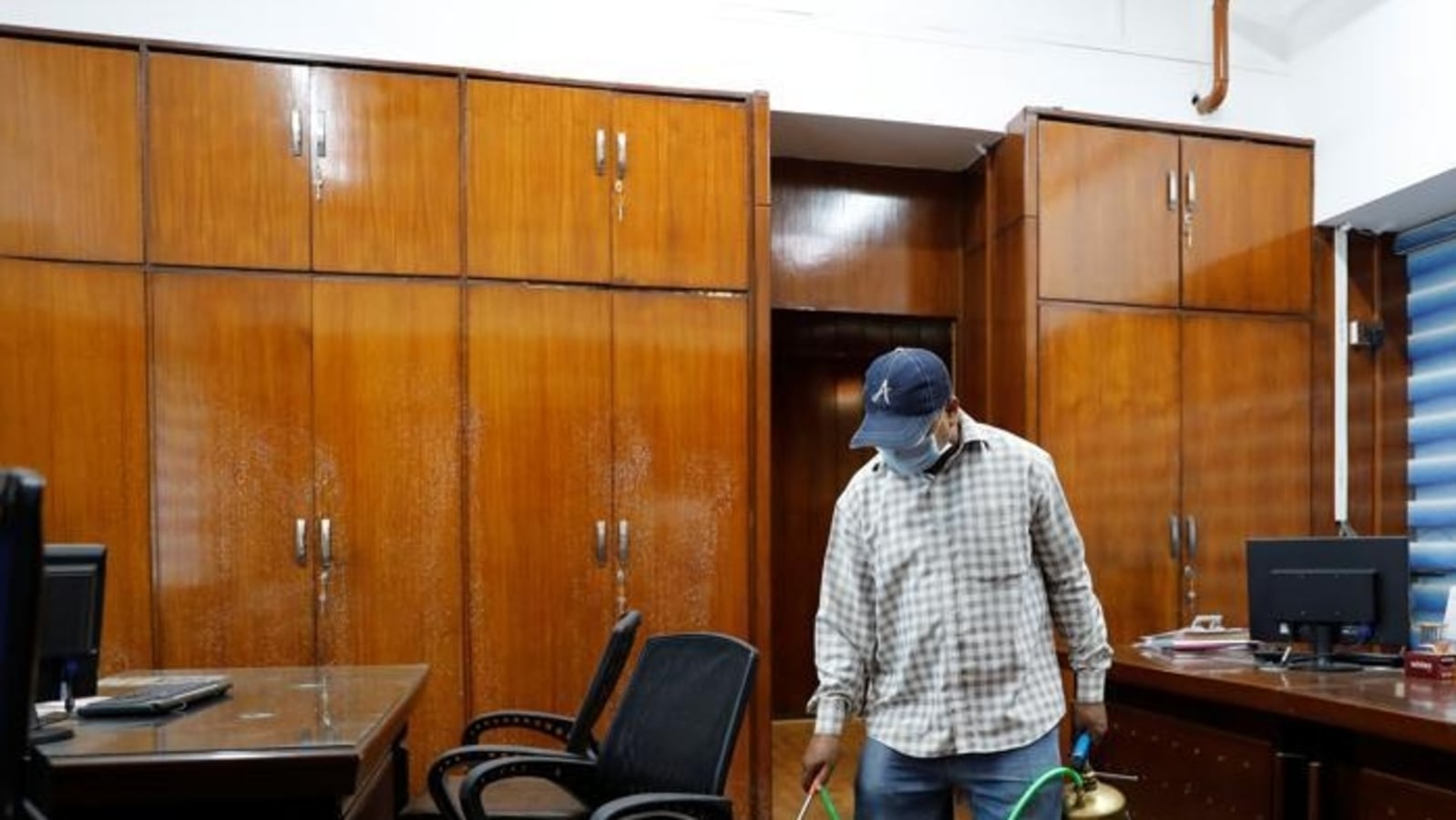 Post Views: 2
Office rentals in Delhi-NCR rose by an average of 8 per cent in the first six months of this year, according to property consultant Savills India.

“Unlike H1 2021, which saw almost equal share in the leasing activity from Gurugram and NOIDA, the first half of 2022 witnessed varied leasing activities from these two regions,” the report said.

Gurugram contributed to around 64 per cent of the overall absorption in Delhi-NCR, while Noida had only 34 per cent share.

“Average rentals in the city have increased by 8 per cent year-on-year (Y-O-Y). MG Road & Gurugram micro markets reported the highest appreciation in rents with 20 per cent and 15 per cent Y-O-Y respectively,” the report said.

Shweta Sawhney, MD, Delhi-NCR, Savills India, said, the Delhi-NCR, after being battered by the pandemic, has once again witnessed an upward movement in the commercial leasing activity.

“With new companies emerging across sectors, the leasing momentum is expected to continue in 2022 as occupiers review their workplace strategies,” she added.

The new supply, however, did not keep pace with the growth in the leasing activity. Supply in Delhi-NCR fell 44 per cent annually to 2.2 million square feet.

In the report, the Group Executive Director of Gurugram-based AIPL, which is developing many commercial projects in the IT city, Pankaj Pal said the first half of 2022 saw increased demand for Grade-A offices after a hiatus.

In many locations of Gurugram, he said the demand actually outpaced supply by a significant margin.

“Many sectors like IT and business process management are on the hiring spree and have robust expansion plans. Besides that, there are many multinationals setting up their headquarters and global capability centres (GCCs). Such corporates are actually pushing the demand for quality office space leasing in Gurugram,” Pal said.