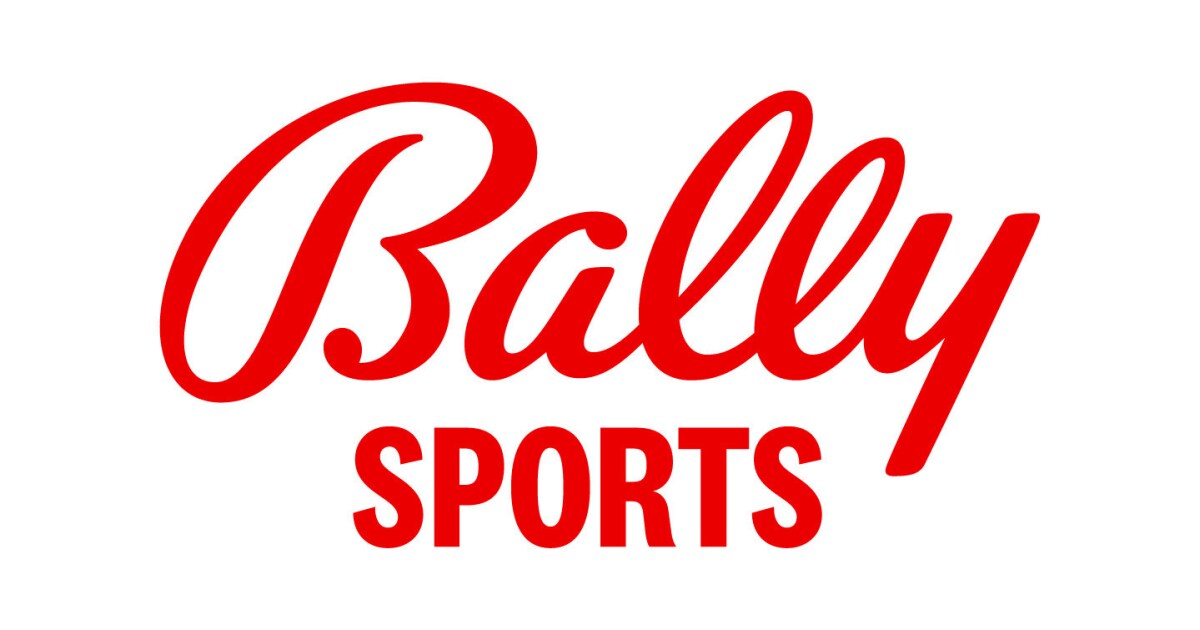 The streaming service debut for the 19 regional Bally Sports regional sports networks — owned since 2019 by Sinclair Broadcast Group, parent company of WKRC-TV — is timed for the start of the NHL and NBA seasons. Bally Sports Ohio has cable TV and streaming rights for the NHL Columbus Blue Jackets and NBA Cleveland Cavaliers.

The streaming service will cost $19.99 a month or $189.99 a year, “among the priciest streaming options in the marketplace,” Deadline notes. A free seven-day trial is offered.

The Bally Sports regional networks — formerly the Fox Sports network — are “the leading broadcaster of professional sports in the U.S. with 14 MLB teams, 16 NBA teams and 12 NHL teams,” according to the Bally Sports’ GetMyHomeTeams website.

According to the Bally Sports+ Frequently Asked Questions page, “Bally Sports currently has the rights to stream the Detroit Tigers, Kansas City Royals, Miami Marlins, Milwaukee Brewers and Tampa Bay Rays on Bally Sports+. We are in discussions with MLB and our other MLB team partners to expand our offering next year.”

I responded by saying: So I should make clear in my reporting that when Bally Sports launches, it will not include the Reds? To which I received a one-word confirmation: “Correct.”

Another thing Reds fans should know: The Bally Sports+ streams are territorial, just like its regional cable TV networks. So Reds fans from Tampa to Tacoma won’t have access to the stream. They’ll have to follow the Reds on MLB’s streaming service for out-of-market live or on-demand games.

“Bally Sports+ is not a standalone app, rather an existing product offering within the Bally Sports app and on BallySports.com,” according to the FAQ. “… The Bally Sports+ product is another way to watch your local teams, so the same league territory restrictions apply to out-of-market games.”

The Sports Business Journal — citing a report in The Athletic — says Bally Sports+ did a soft launch in five markets in June. Daniel Kaplan reported last week in The Athletic that it “appears clear that subscribers have not signed up in droves for the five streamed RSNs.”

The Athletic said that because Bally Sports “has no deal with MLB for next year” that the streamer “could revert in spring 2023 to a more modest package without a baseball signoff.”

At the launch, Bally Sports+ direct-to-consumer platform will be available on the web, mobile and tablet (iOS, Android), tvOS, Android TV and Amazon Fire TV. Bally is “working to add additional platforms soon and will notify fans as more become available,” the website says.

Bally Sports regional networks have rights to these teams: