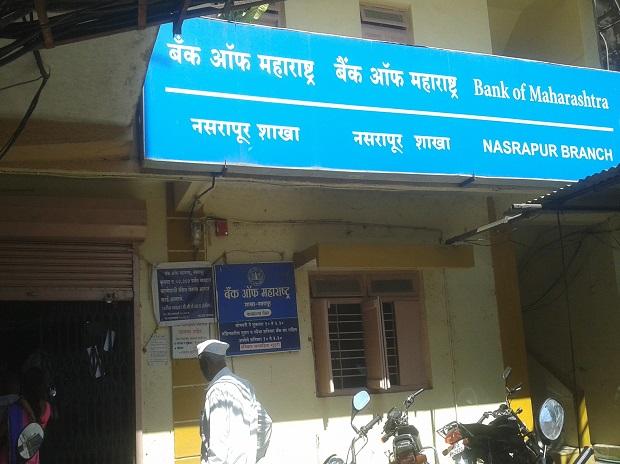 
Bank of Maharashtra (BoM) has emerged as the top performer among the public sector lenders in terms of the loan and deposit growth in percentage terms during the first quarter of 2022-23. The Pune-headquartered lender recorded a 27.10 per cent increase in gross advances to Rs 1,40,561 crore at the end of June 2022, according to published quarterly numbers of the public sector banks (PSBs).

It was followed by the Indian Overseas Bank and Bank of Baroda with 16.43 per cent and 15.73 per cent rise in advances growth, respectively.


The country’s largest lender State Bank of India (SBI) stood at the fourth spot with 13.66 per cent growth. However, in absolute terms, aggregate loans of SBI were about 17 times higher at Rs 24,50,821 crore, while that of Bank of Baroda was nearly five times at Rs 6,95,493 crore compared to BoM at the end of the first quarter.


During the June quarter, public sector banks raked in more profits on the back of a persistent decline in bad loans, and the trend may have a positive bearing on their balance sheets in the coming quarters.


BoM and SBI were in the lowest quartile as far as gross non-performing assets (NPAs) and net NPAs were concerned, according to an analysis of the quarterly financial numbers published by the public sector lenders.


Cumulatively, all the 12 public sector banks reported a profit of about Rs 15,306 crore in the three months ended June, registering an annual growth of 9.2 per cent.


During the April-June period of the previous fiscal, state-owned banks recorded a total profit of Rs 14,013 crore.


As per the analysis, the gross NPAs reported by BoM and SBI were 3.74 per cent and 3.91 per cent of their total advances, respectively, in the first quarter of the current fiscal. The net NPAs for these banks came down to 0.88 per cent and 1 per cent, respectively, at the end of June.


Gross NPAs of other public sector lenders varied from 6.26 per cent to 14.90 per cent.


In the June quarter, the Bank of Baroda’s gross NPAs stood at 6.26 per cent and it was 14.90 per cent for the Central Bank of India, which is still under the Prompt Corrective Action (PCA) framework of the Reserve Bank of India.