Ad P
The general outlook of the digital currency ecosystem is one of positivity, which is evident by the combined crypto market cap pegged at $1.1 trillion, up 0.22% over the weekend. 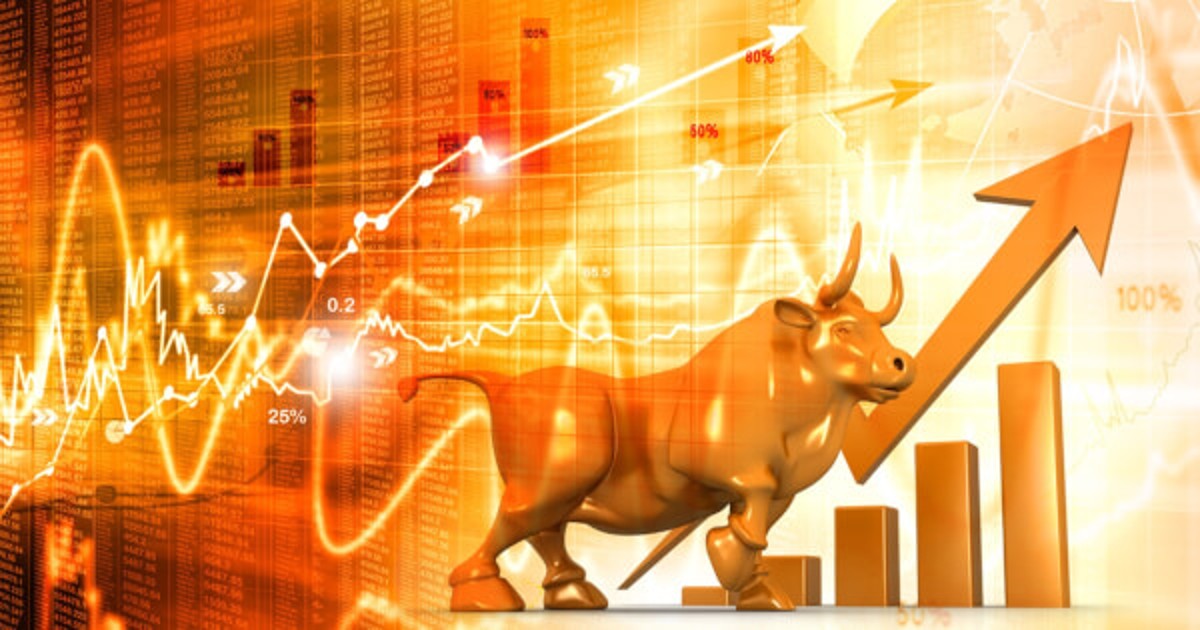 Despite the recorded weekend dip, many altcoins were still in the green compared to the weeklong performances.

With varying fundamentals driving their inherent growth, Flow (FLOW), Quant (QNT), and Decred (DCR) are the three altcoins leading the next wave of bullish momentum in the crypto ecosystem.

Flow is one of the most important protocols designed as a fast, decentralized, and developer-friendly blockchain. It is designed as the foundation for a new generation of games, apps, and the digital assets that power them.

The relevance of the protocol, designed by Dapper Labs, is becoming more evident by the day, with Meta Platforms announcing that its Instagram users who own Non-Fungible Tokens (NFT) on Flow can now showcase them on the platform alongside Ethereum and Polygon.

The news fueled the massive uplift of FLOW since it came out last week, and in the week-to-date period, FLOW was up 32.59% to $2.64. While a correction might be natural for FLOW, the digital currency has unique potential for more bullish growth in the near to long term.

Quant was launched to connect blockchains and networks globally without reducing the efficiency and interoperability of the network. Since it launched in June 2018, its ecosystem has grown remarkably, and its users have continued to fuel a rally in the protocol’s token, QNT.

QNT is amongst the major coins that have led to the market’s growth this past week and has surged by 23.80% to $127.06. Besides being among the best performers, it is also a key token to watch in the short term.

Decred is branded as an innovative project because it bets on blockchain technology’s decentralized nature to prevent monopoly over voting status in the project itself. The token is best described as ‘Money Evolved’, and many have come to appreciate its offering since its inception. The DCR coin is up 44.71% to $40.38, and despite its recent slip, Decred is a formidable token that must be on every trader’s watchlist in the near term.