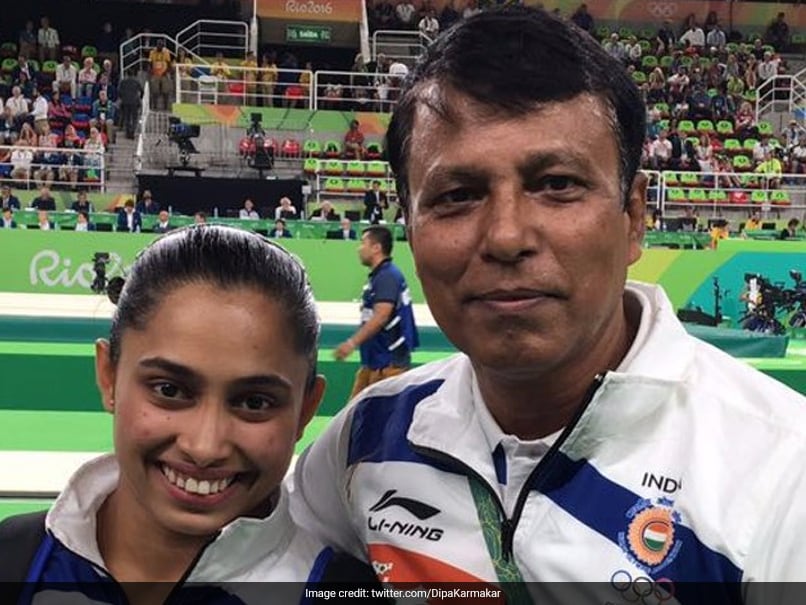 Gymnastics coach Bishweshwar Nandi, who guided Dipa Karmakar to a historic fourth place finish at the 2016 Rio Olympics, has been named coach of the Indian women’s team for the Commonwealth Games in Birmingham in place of controversial Rohit Jaiswal. Jaiswal, who was earlier designated as the women’s team coach, was dropped from the CWG-bound team after he was accused by gymnast Aruna Budda Reddy for videographing her without her consent. “I’ve done my biometrics a day before and am expecting my Visa to arrive by tomorrow. I will join the team by July 29,” Nandi told PTI from the national camp in New Delhi.

Jaiswal’s exclusion could be a setback for her ward and India medal hopeful Pranati Nayak but Nandi said he would take care of every team member.

“It would not be an issue as I’ve known them for many years now.

“Also, I’ve my ward Protistha Samanta whom I’ve trained over the years and she is also quite promising after her World Cup stint in Egypt and Azerbaijan earlier this year.” The Indian Gymnastics Squad: Men’s: Satyajit Mondal, Yogeshwar Singh and Saif Tamboli.