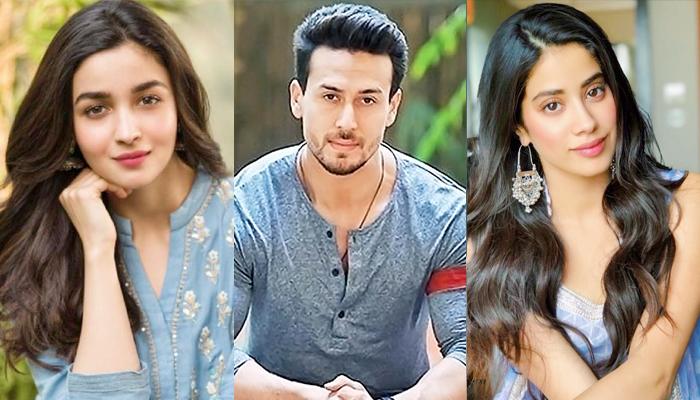 Alia Bhatt Iq To Janhvi Kapoor – Over the years, Bollywood actors and actresses have entertained us with their back-to-back hit films. They always try to maintain their A-game when it comes to fashion or general knowledge. However, there were times when a few of them made some mistakes and got brutally trolled for their IQ level.

With the advanced usage of the internet, celebrities have been interacting with their audiences even more than before, and that brings the internet trolling. Hate comments and massive trolling have become part and parcel of every celeb’s life. Be it for their movie choices or fashion, low IQ level or dress malfunction, every actor or actress nowadays goes through the same situation. Here is a list of celebs, who have been brutally trolled by the netizens for their low intelligence quotient. So, without any further ado, let’s read about them. 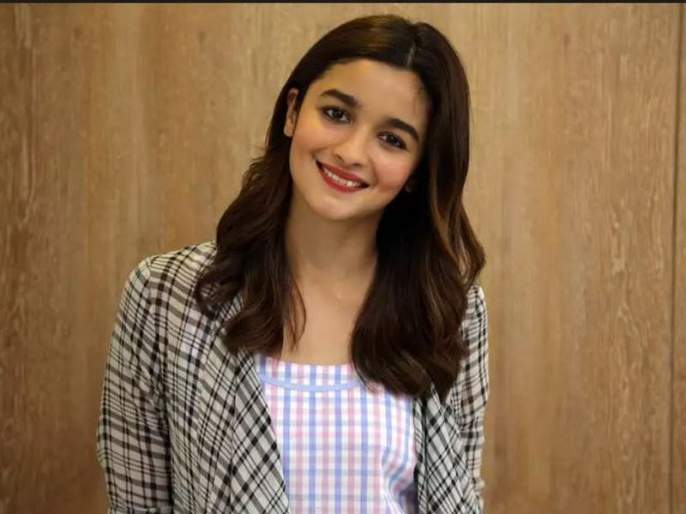 Alia Bhatt is one of the leading actresses in Bollywood. However, it was her low IQ level that had always been a topic of discussion. It was when she had debuted on Karan Johar’s chat show, Koffee With Karan, in 2012, that she was massively trolled by the netizens for her lower intelligence quotient. After that episode, Alia had become an overnight sensation by trolls for goofing up the President of India’s name and blurting out Prithviraj Chauhan. That one mistake had haunted the actress for years. In one of the media interactions, she had said:

“I’d rather be stupid than pretend to be intelligent. People connect with you when you make mistakes.”

Sonam Kapoor was trolled by internet users for failing to solve a puzzle. In 2018, Sonam had shared a ‘how many triangles’ puzzle on her Twitter handle, and netizens made fun of her based on her poor knowledge in mathematics. She received many mean comments and hatred for not getting the correct answer. Check it out: 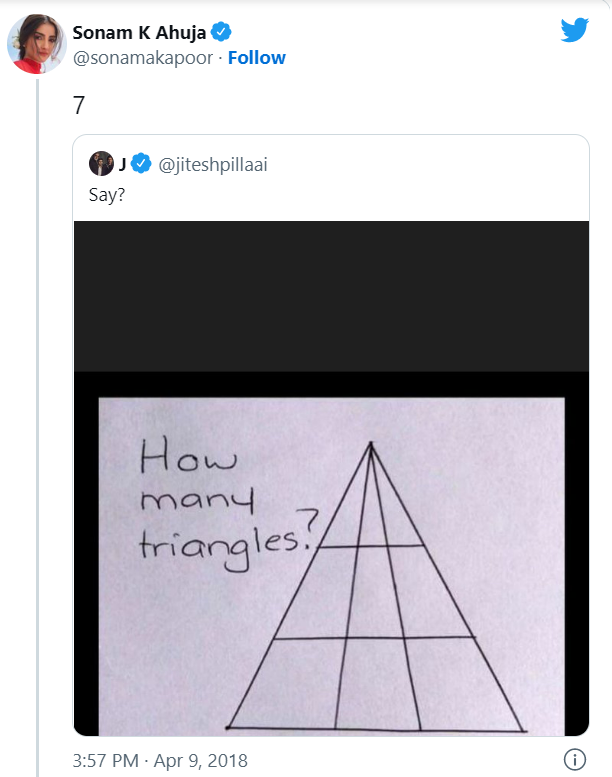 However, it’s not the only time when Sonam got brutally trolled. Many fashion enthusiasts have often pointed hate comments toward her for her sartorial picks.

Even Bollywood’s ‘Greek God’ was also not spared when it comes to celeb trolling. Once, he had tweeted an old internet trend wherein people are shown a dress and are asked about the colour of the dress. The internet had gone crazy after seeing Hrithik’s such poor IQ level and being so behind the trend timeline. The internet users trolled him on the comment thread massively. One of them even wrote, “Hrithik Roshan again proved that gym is not a place to build brain muscles.” Check out the tweet: 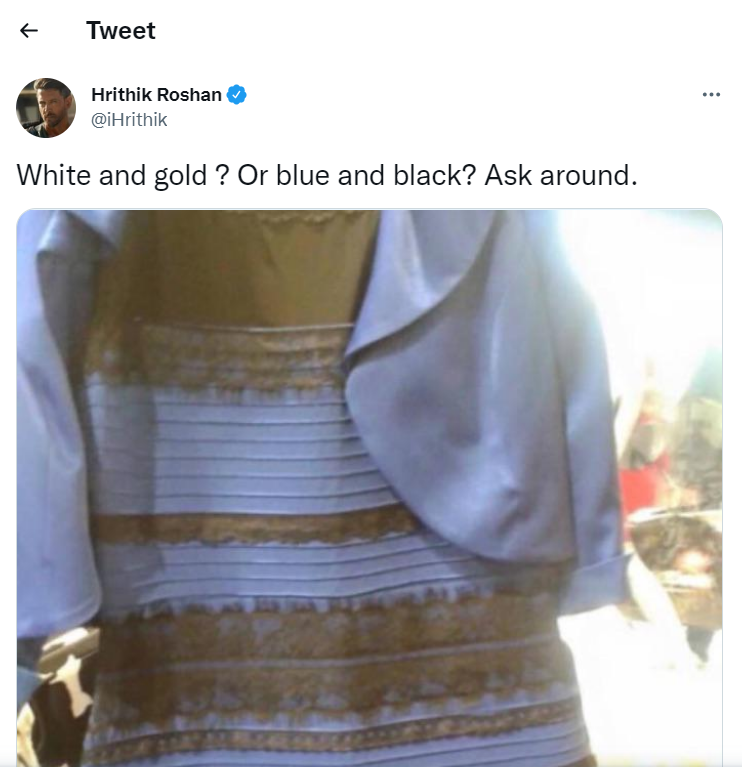 Recently, Janhvi Kapoor got trolled by internet users for making a comment on the students who like mathematics. In an interview with Curly Tales, the Dhadak actress had talked about what were her favourite subjects in school. To which, she revealed that it’s history and literature. However, she further mentioned that she hated Mathematics as she never understood its use. She even added that maths makes people retarded. She had said:

As soon as the video had hit the internet, social media users started slamming the actress for her poor IQ level. One of them commented, “Aryabhatta be like : tmhari IQ check krne ke liye hi zero invent kiya tha.” While another netizen wrote, “Dude if maths made people retarded, we would still be cavemen lol.”

After Alia Bhatt’s brutal trolling for getting President’s name wrong, it was the turn for Tiger Shroff. The Baaghi actor blurted out a confused answer as “Mukherjee?” when he was asked about the name of India’s President during a rapid-fire round at Baaghi 2‘s promotional event. As soon as the video went viral on social media platforms, people had started to troll him.

One of the social media users tweeted, “‘Student of the year’ #TigerShroff failed to answer the Indian President’s name. It shows how bad Indian education system is, that even ‘Student of the year’ have 0 IQ.” While another netizen pointed the finger at Alia and trolled Tiger as the user wrote, “Tiger Shroff Takes Lesson From His SOTY Alumni Alia On How To Get The President’s Name Wrong.”

Shilpa Shetty once got brutally trolled for misinterpreting George Orwell’s book, ‘Animal Farm’ which is based on Russian Revolution 1917. When the Council of School Certificate Examination (CISCE) had decided to include the Harry Potter series as a part of the English literature syllabus, Shilpa had commented on it and had said:

“I think having books like ‘Lord of the Rings’ and ‘Harry Potter’ as part of the syllabus is a great move because it cultivates imagination and creativity at a young age. I think books like Little Women would also encourage respect towards women at a young age. Even ‘Animal Farm’ should be included as it will teach the little ones to love and care for animals.” 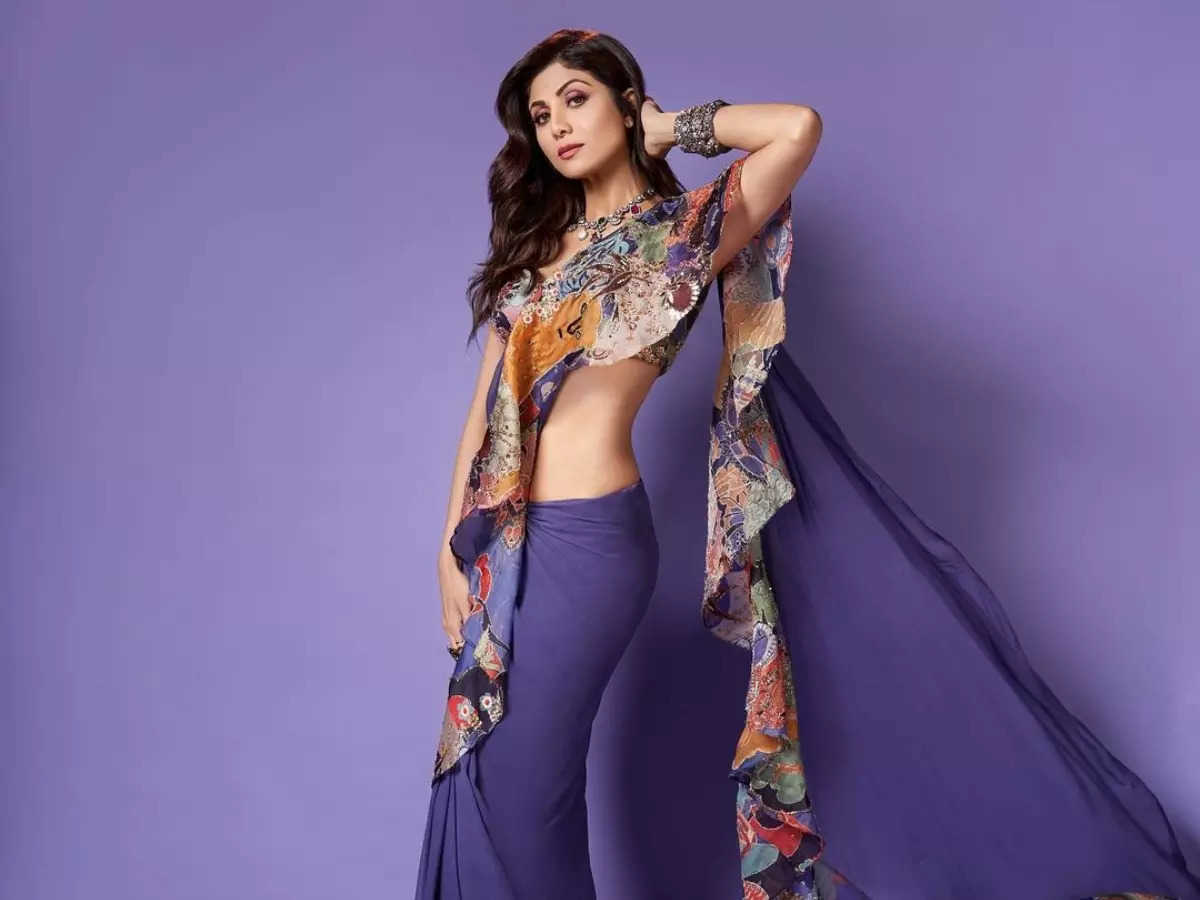 As soon as her comment went live, Twitteratti couldn’t help but point out her mistake and made fun of her. One of them wrote, “Children should watch the Wolf of Wall Street. It’s about a wolf who worked hard and became a stockbroker. #ShilpaShettyReviews,” while another commented, “Fifty Shades of Grey is an amazing coloring book. Children will love it.”

Well, celebrities getting trolled for their comment or poor IQ level is not new. Many celebrities have embraced the trolls and put on their brave faces, like Alia Bhatt, while a few ignored it. What do you think about it?