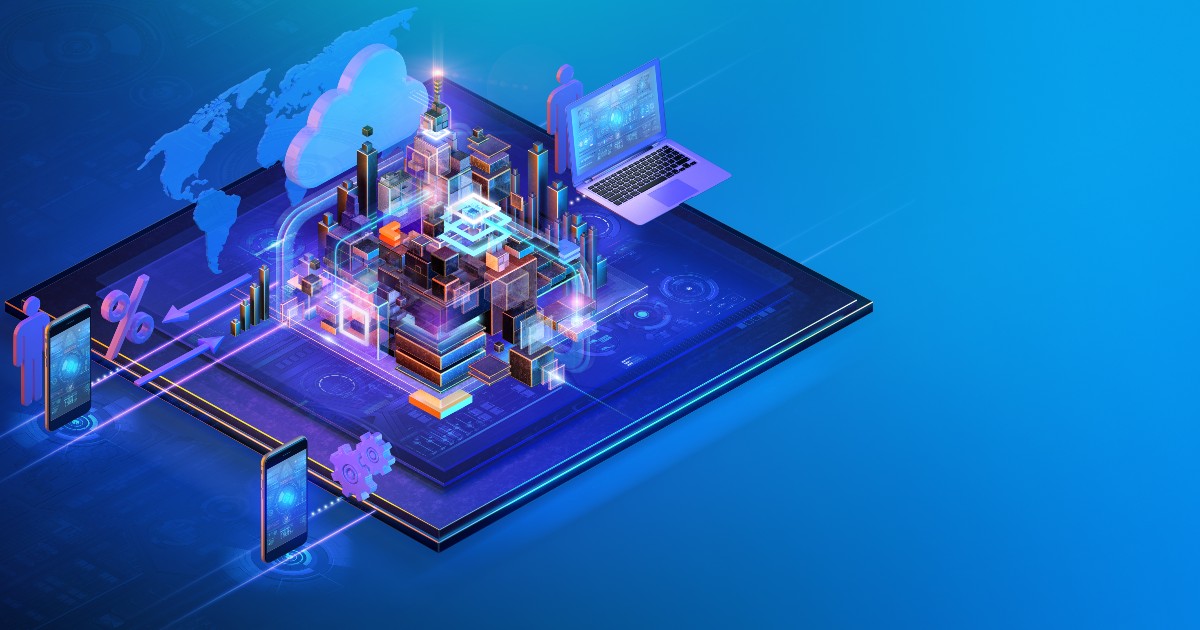 As Korea Blockchain Week (KBW 2022), one of the largest blockchain events in Asia just kicked off on Sunday in Seoul. Over 100 stakeholders from the crypto industry join the event.

During the conference on Wednesday, BORA presented its business operation updates by sharing its business directions with the public.

The company announced to speed up its expansion plans and direction of the ecosystem by building a partnership with Polygon, an Ethereum scaling platform, under a theme-based initiative.

In detail, the partnership will facilitate the cooperation between BORA and Polygon by expanding the “BORA portal marketplace ecosystem with Polygon NFT compatibility.” At the same time, Polygon will technically support BORA and help its partners and NFT Ips with the Polygon system.

“We’re delighted to be working with BORA to help them expand liquidity and introduce greater composability to their gaming ecosystem,” said Urvit Goel, Head of Global Games Business Development at Polygon, adding that “By leveraging Polygon, BORA NEXT users will benefit from low fees and fast transactions while tapping into the Ethereum network’s inherent security. Polygon is committed to supporting developers in Korea and looks forward to partnering with the best to grow blockchain gaming adoption globally.”

Per the press release, BORA disclosed its onboarding services would be released in the second half of this year, including METABORA’s BIRDIE SHOT, XL Games’ ArcheWorld and Rising Wings’ COMPETZ, along with the line-up such as a casual battle, BORA Battle (working title), a sports simulation, Baseball the BLOCK (working title) and a screen golf, Friends Screen NFT (working title).

Meanwhile, BORA shared the company has opened its portal, combing all the digital content, including gaming, entertainment and sports, into one spot, attempting to attract about 20 companies renowned in blockchain technology, game and intellectual property (IP) into the governance council, according to the statement.

BORA believes the cross-chain establishment with Polygon will help global users more accessible and is committed to working closely to keep the ecosystem of BORA growing.