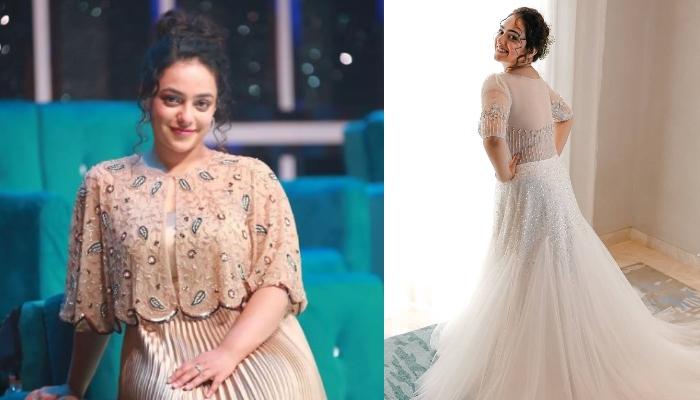 Popular actress, Nithya Menen is loved for her stunning acting and down-to-earth nature. The actress mainly works in Malayalam, Telugu, Tamil, and Kannada films and has etched a special place in many hearts within a short span of her career. For the unversed, she had debuted as a child artist in an Indian-Frech film, Hanuman, in 1998, at the age of 10 years. Afterwards, she started her career with the film, 7 O’clock in 2006. She was also seen in her debut Bollywood movie, Mission Mangal.

However, coming to Nithya Menen’s personal life, she was hitting the headlines due to several rumours of her wedding. This was due to the reason that the actress has taken a gap of about a year from her acting career. Thus, on July 25, 2022, the gorgeousness took to her IG handle and shared a video revealing the reasons behind her absence from movies and also threw light on her wedding speculations.

Recommended Read: Rahul Khanna’s Reaction To Janhvi Kapoor Stalking Him On Social Media, Says, ‘It’s So Sweet Of Her’

A few hours ago, Nithya Menen took to her IG handle and shared a video to address the ongoing speculations regarding her wedding. In the video, she mentioned that her wedding isn’t on the cards as of now and that she took a break from acting as she wanted time to recuperate. Pointing towards the ankle twisting for which she was bedridden, she added that now she has started standing on her feet. She said:

“I just thought I’ll take this opportunity to say it directly myself that I am not getting married. It’s just a big happy made-up story. There’s nothing close to it. Nothing literally. No plans either and nobody is in the picture. So yeah, that’s not happening. This is a classic case of someone who’s just bored. Someone who wants to write a made-up article. I have no plans for it. I am always going to take breaks from acting and I am going to need that time to recuperate. Since I have been working hard, I need a break. My ankle is a lot better. I have started working out and I’ve just started getting up on my feet. ” 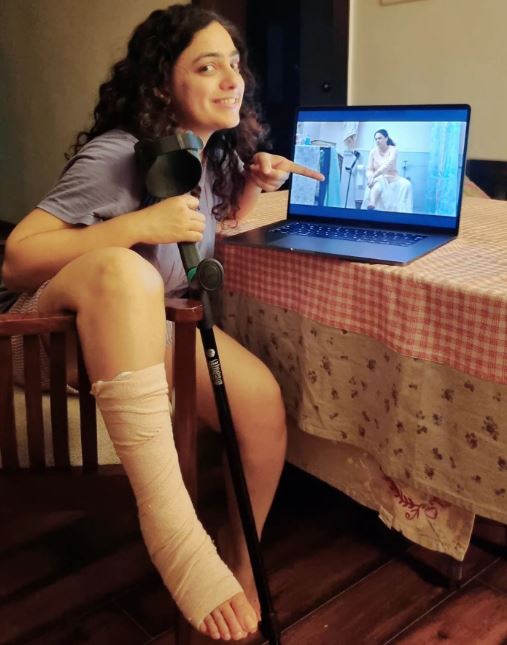 Further, in the same video, she revealed that her ankle twisting incident had happened at the right time since she wanted a break from her work. It was during the period when many of her work commitments were already fulfilled. Moreover, revealing that now her vacation has started, she mentioned that she now no longer needs calls for her wedding preparation. She added:

“I had so much fun not getting out of bed. I loved it. And it came at the perfect time and I finished all my projects. My vacation has started. So, the reason for me taking a chill is because my vacation has started. I’ll take it easy, travel a bit and then come back and do some acting. I no longer need to get calls to arrange events for my wedding. Because it’s not happening. Not happening.”

Earlier, in an interview with CinemaExpress, the actress had revealed that her co-star and friend, Dulquer Salmaan, has convinced her many times to get married. Revealing the reason behind it, she had said:

“He is a proper family guy, and told me how great his marriage is and tried to convince me to get married too.” 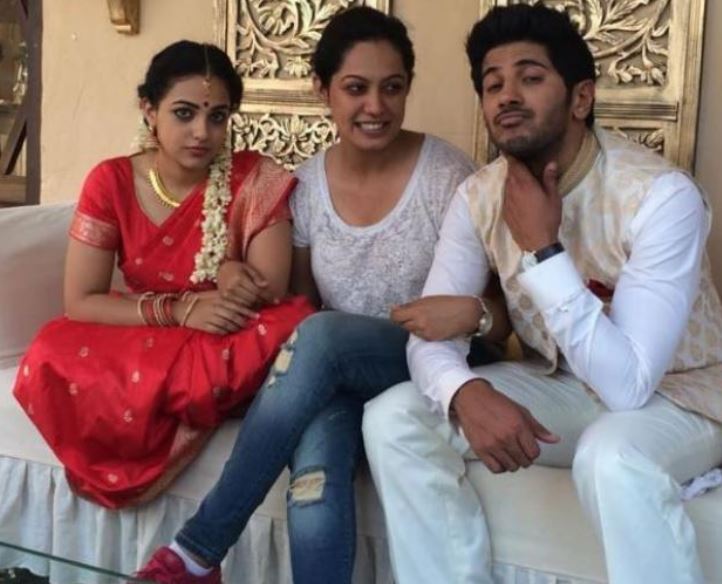