Coin Cryptocurrency Next Week – The Central African Republic (CAR), a landlocked country in Central Africa, plans to launch its Bitcoin investment platform popularly known as “Sango Platform” on July 25. That is according to an email sent to pre-registered users of the country’s cryptocurrency project. 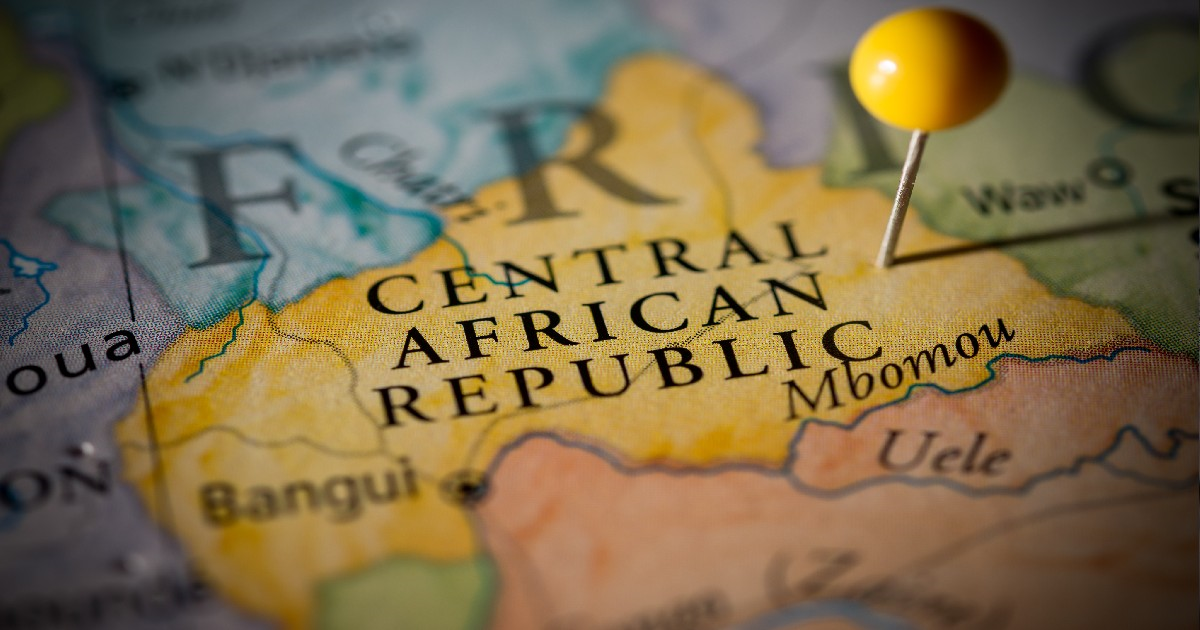 As per the email seen on Friday, the Sango Platform will serve as a central hub for crowdfunding, distribution and community support efforts.

The email further stated: “Users are now able to become eligible and get ready for the official launch on the 25th of July by registering & getting KYC approved.”

Also read : Cryptocurrency slump has flooded the market with Rolex and Patek

The African nation further announced on Friday that it will launch a national cryptocurrency called “Sango Coin”, which is designed to complement its digital currency hub project, “Sango platform.”

The launch and sales of “Sango Coins” worth $21 million will begin next week. The sales will commence when 210 million Sango Coins are on offer, priced at $0.10 each, according to the country’s Sango investment website.

The “Sango Coin” will go on sale on July 25 with a minimum investment of $500 to be paid in cryptocurrencies, including Bitcoin and Ethereum.

The CAR’s nation’s treasury will hold 20% of the Sango Coin, as per the project’s website. The use of the Sango Coin is tied to the marketing of the country’s resources and government services on residency, citizenship, and land ownership.

Furthermore, both foreign and local investors can buy a 250-meter square plot of land listed as $10,000, with the Sango Coins locked away for a decade, according to the Sango website.

CAR, which relies on donors for over half of its budget, is rich in resources including Gold, Diamond, rare minerals, and other unexploited resources. Sango Coin will therefore enable direct access to the country’s resources for the whole world.

As per the Sango website, there would be 12 more-coin sales, with the price rising each time. However, several details are unclear, as the type of technology being used, firms supporting the rollout, and whether the price of the token would be free-floating or fixed, are still unknown.

The Sango investment platform terms and conditions stipulate that unused Sango Coins cannot be refunded and converted back into other cryptocurrencies.

Sango Coin will be the native cryptocurrency of the Sango investment project. It is backed by a Bitcoin reserve and governed by the country’s citizens. Sango Coin comes with several potential applications, including crypto trading, daily shopping, and digital economy investments.

As reported by Blockchain.News, the Central African Republic made headlines when it adopted Bitcoin as legal tender in April.

Now, the country plans to roll out its own national cryptocurrency “Sango Coin”. The move towards cryptocurrency is part of the nation’s plan to revitalize its economy and develop its financial inclusion with a ‘next-generation currency.’

The President of the Central African Republic Faustin-Archange Touadera, in a recent event, described ‘Sango Coin’ as the currency for the next generation. The president disclosed that an estimate of 57% of the national citizens does not belong to a bank. The country is made of small cities with little infrastructure, which make people unable to easily travel to a physical bank.

President Touadera believes that cryptocurrency can provide a safer approach for local residents to use and store their funds.

CAR became the second country to adopt Bitcoin after El Salvador. However, the details of its plans have remained scanty.