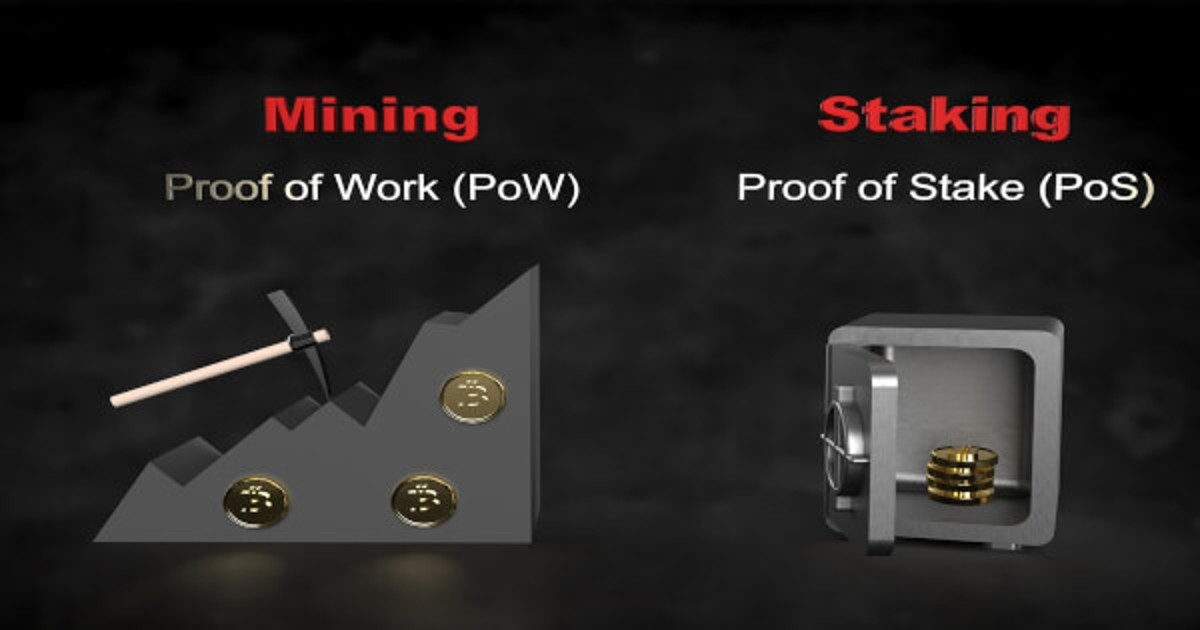 As a result, the second-largest cryptocurrency will become a “yield-bearing asset.”

The transition from a proof-of-work (PoW) to a proof-of-stake (PoS) consensus mechanism called the merge is speculated to be the biggest software upgrade in the Ethereum ecosystem.

Citi’s research report pointed out that the merge would slash the overall Ether issuance by 4.2% annually, making it deflationary. Therefore, shifting to a PoS consensus mechanism would enhance Ethereum’s quest to become a store of value.

Market analyst Lark Davis was of a similar opinion that a PoS framework would trigger a supply growth rate of -2.8% in the Ethereum network.

By becoming a “yield-bearing asset,” Citi stated that Ethereum would experience more cash flows. As a result, prompt more valuation methods that were not available before.

“Because Ethereum will be both yield-bearing and deflationary, it is less likely to be the blockchain with the highest throughput. Given its “enhanced store-of-value properties,” it is more likely to be where a growing amount of total value locked is secured and transacted.”

In the post-merge era, Citi expects ETH to be more environmentally friendly and energy-efficient. Moreover, Ethereum might experience a scalable future through sharding.

During a recent developers’ call, September 19 emerged as the most probable date for the merge.

Meanwhile, a DeFi educator under the pseudonym Korpi opined that the merge would be a game-changer because it would shift the selling pressure experienced in the Ethereum network