Seed Round For API Products

Seed Round For API Products – Blockchain data startup owned by a former platform engineer at Coinbase, Coherent announced on Thursday that it has secured $4.5 million in a seed round. 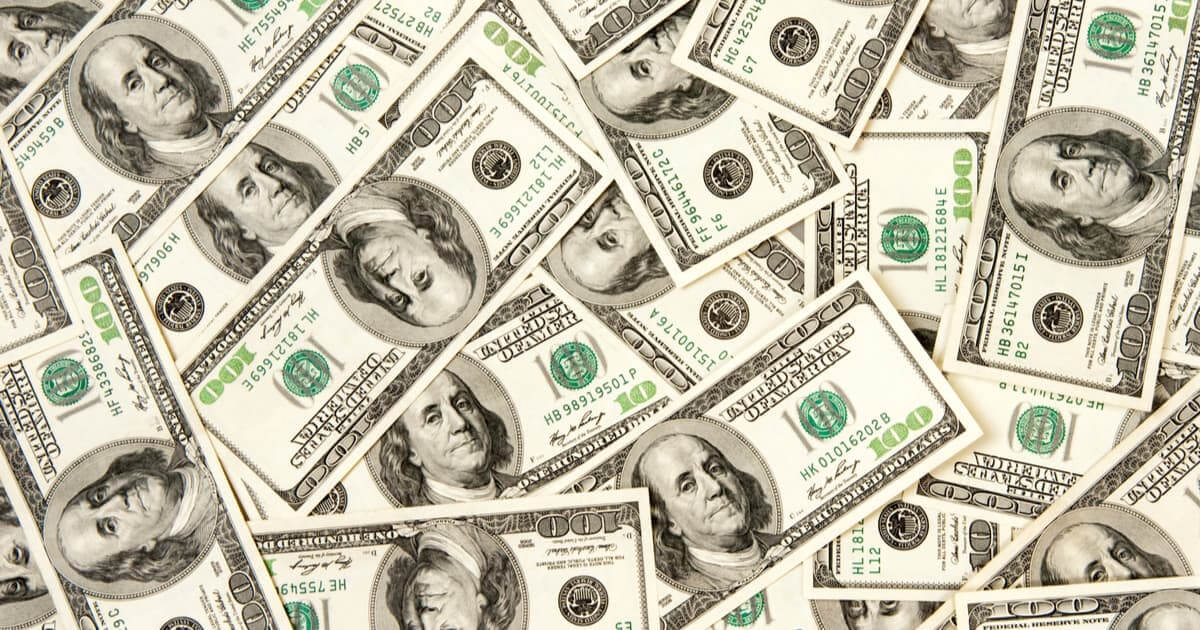 The round was jointly led by three venture capital (VC) firms whose specialty is to invest in seed and early-stage funds. These investors are Matchstick Ventures, Kindred Ventures and Foundry Group.

The Coherent seed round also received attention from Coinbase Ventures, Chapter One Ventures, Alchemy, and Dan Romero, an individual investor who is an early employee at Coinbase. Particularly, the Alchemy team will be responsible for developing and distributing the API products in close partnership with the Coherent team.

Coherent was established in April by Carl Cortright after working as a platform and senior software engineer in Coinbase for almost four years. According to Carl, during his time at Coinbase, there were many faults with the incumbent platforms and Application Programming Interfaces (APIs) available to developers.

Coherent Launched to be User-Friendly

With this in mind, Coherent was launched to ease the drudgery involved in creating a Web3.0 application for a developer. The Coherent blockchain offers high integrity, multi-chain data designed in a way that offers clear understanding and usability to the developers.

With no limiting rate or complicated transaction hashes to interpret, Coherent shared its vision to be “the central platform for all Web3 developers where useful, user-centric data across all chains can be easily obtained.”

Gradually, Web3.0 advancement and adoption are gaining contributions for several individual and organizational investors. Identically, KuCoin in partnership with Windvane floated a $100 million fund devoted to creators in the space.

As has been noted, like the KuCoin $100 million fund, Coherent is designed to center around the users which are developers.