In its quarterly form 10-Q filing, US-based Coinbase disclosed that it is under the U.S. Securities and Exchange Commission’s (SEC) scrutiny over its staking programs that allow customers to earn rewards for holding cryptocurrencies. 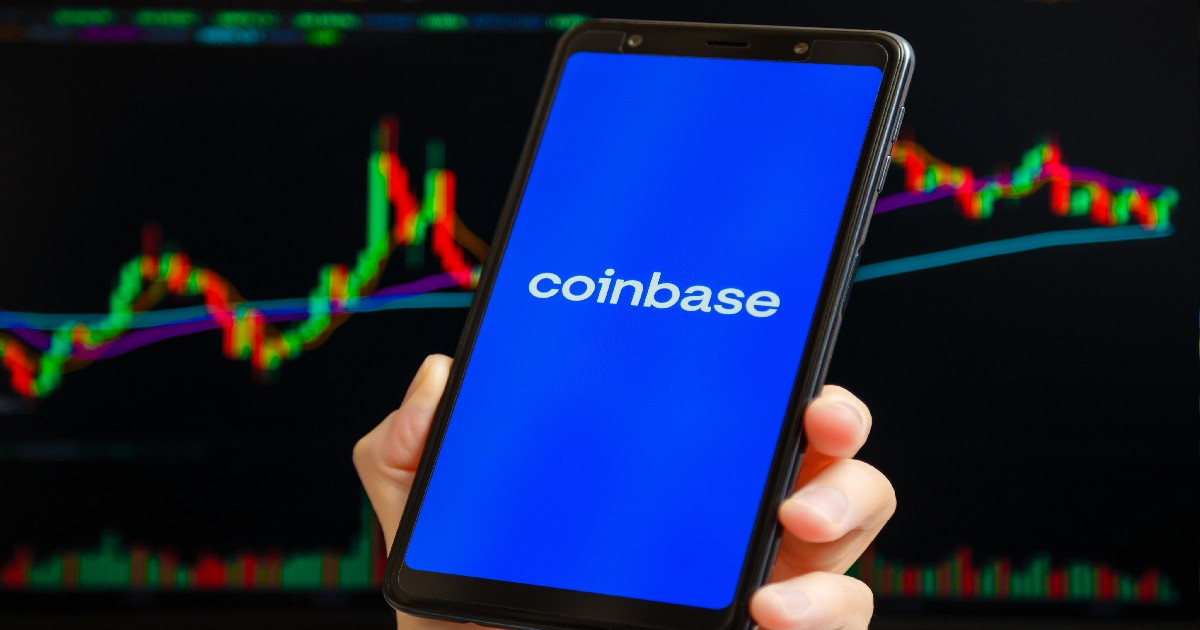 According to the filing, Coinbase “has received investigative subpoenas and requests from the SEC for documents and information about certain customer programs, operations and existing and intended future products.”

The requests are related to Coinbase staking programs, asset-listing process, classification of assets, and stablecoin products, the firm elaborated.

At Coinbase, blockchain-rewards income, majorly from staking, accounted for 8.5% of internet income in the second quarter. It dropped by 16% to $68.4 million in the course of the quarter, compared to the first quarter.

In the letter to the shareholders, Coinbase stated the SEC might dispatch a voluntary request for its token listings and listing process. But the exchange said it does not know whether the same will turn into a formal investigation.

Coinbase further mentioned within the letter: “As with all regulators around the world, we are committed to a productive discussion with the SEC about crypto assets and securities regulation, and to working alongside all policymakers to build a workable regulatory framework for the crypto economy that addresses any areas of risk, while enabling the development and adoption of digital innovation for the benefit of the broader society.”

Late last month, Coinbase was reportedly facing a probe from the SEC over whether it allowed users to trade unregistered securities. Bloomberg media first reported the matter. However, the SEC has not made the investigation public.

This investigation was separate from the SEC’s case against former Coinbase product manager Ishan Wahi, his brother, Nikhil Wahi, and his friend, Sameer Ramani.

Earlier last month, the watchdog charged the three with insider trading, alleging Ishan repeatedly tipped the timing and information about upcoming listings to his brother and friend, who, as a result, made profits worth over $1.1 million out of trading.

The investigation involving the staking programs might go the same way the SEC dealt with Coinbase last year.

In September last year, the SEC threatened to sue Coinbase if the exchange went ahead with launching its planned lending program. Users were primed to earn interest through the program by lending their tokens, but Coinbase later cancelled the project.