Ad P
Indian crypto exchange giant CoinSwitch Kuber comes off as the next trading platform to be raided by the Enforcement Directorate (ED). 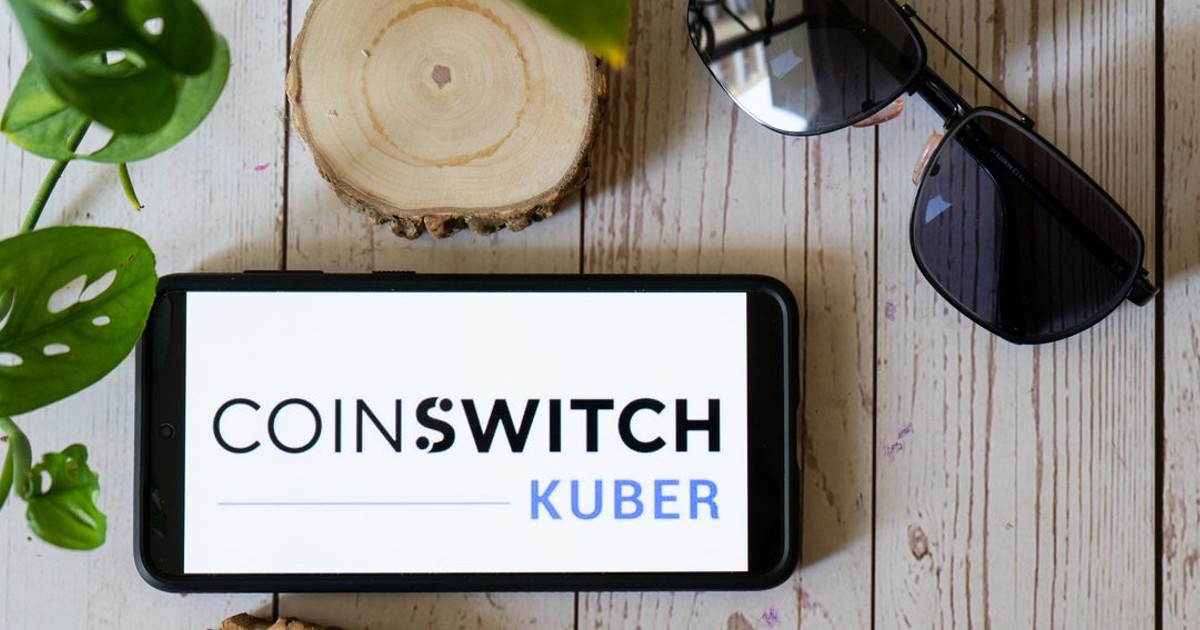 Local media outlets reported on Thursday, citing one employee from the Bangalore Cell of the ED, that at least 5 premises linked to the trading platform were raided.

According to the anonymous tip, the raid was conducted in relation to the Foreign Exchange Management Act (FEMA).

“We are looking into multiple possible contraventions under FEMA and other entities that are connected to it,” the official said. “Since we did not receive the desired cooperation, we have conducted searches on (residences) of directors, the CEO, and the official premises” of the trading platform.

The raid on digital currency trading platforms in India is no longer a piece of big news as the precedent was set earlier this month with Binance-linked trading firm, WazirX. While the freezing of over $8 million belonging to WazirX was in connection with its alleged role in facilitating money laundering activities for Chinese loan apps.

Unlike the investigation into WazirX, which caused the authorities to raid the house of one of the directors of the exchange, the source did not also confirm if the raid into CoinSwitch Kuber involved any personal director of the crypto marketplace.

Likewise, Bithumb, a South Korean exchange, is one of the trading firms that was raided consistently by the police back in 2020. The incessant crackdown on the platform forced it to offer itself up for sale, with Huobi one of the early firms, hinted to have interest in acquiring the platform at the time.