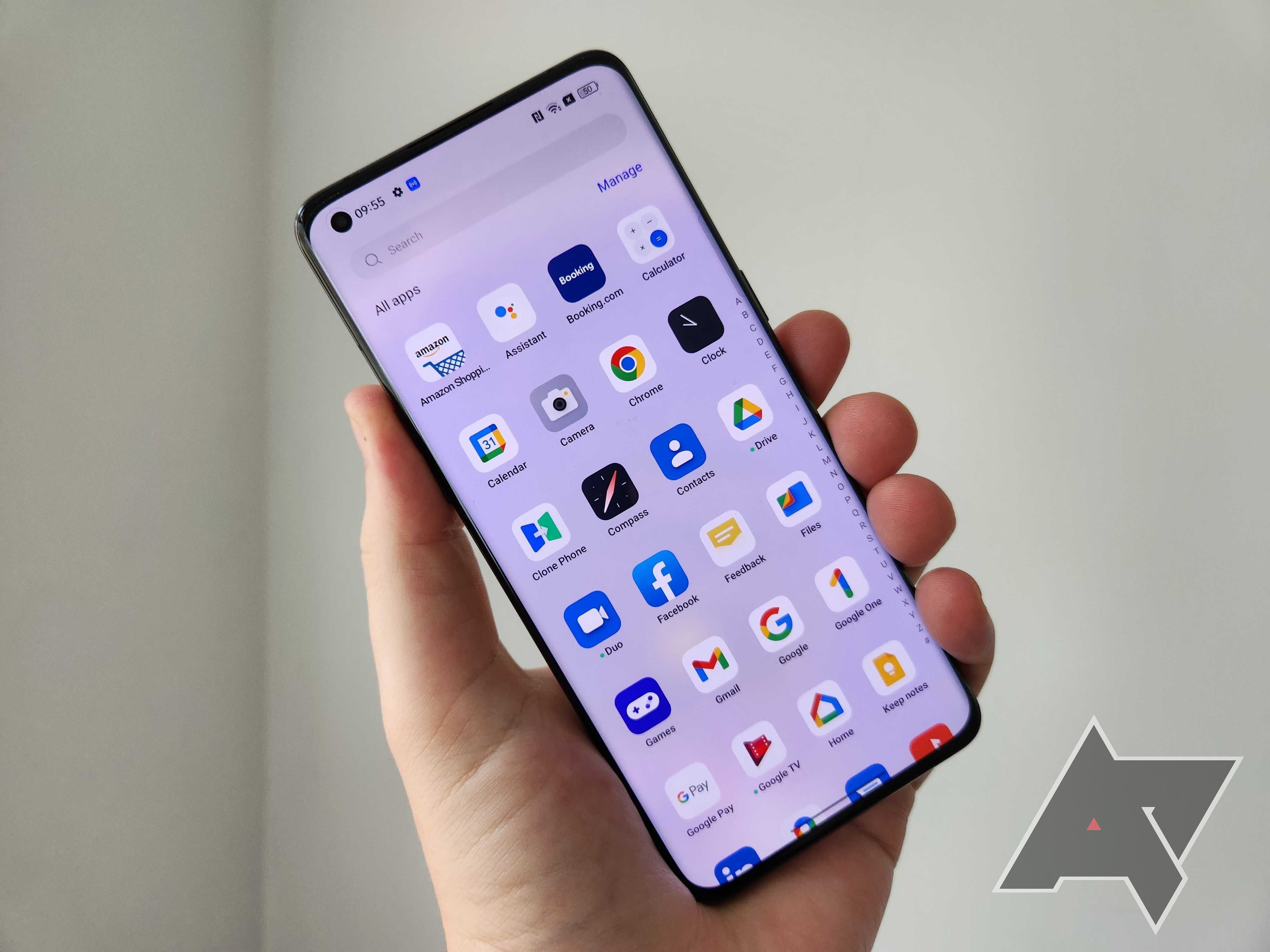 Ad P
Oppo has revealed its upcoming ColorOS 13 update that brings the best parts of Android 13 to phones from the company along with Oppo’s own unique design and features. There aren’t any game-changing upgrades here, and this is a reworking of the software you’ve seen launch as part of Android 13. Oppo has changed a few key elements of its own ColorOS look, and we now know everything about the software after a launch event.
ANDROIDPOLICE VIDEO OF THE DAY


Oppo has confirmed rollout plans for its software, and you should expect the new software to arrive on the Oppo Find X5 and Find X5 Pro by the end of August this year. That’s a tentative date; reaching the company’s phones may take a bit longer. Other models will begin seeing the update in September, and the company hopes to have updated over 60 handsets by the end of March next year.

According to Oppo, the most significant change in ColorOS 13 is the company’s new Aquamorphic design, which the company says is “inspired by the changing color of light between sunrise and sunset at sea level.” It’s tough to notice these upgrades immediately when using the software as it’s a combination of animation effects, the layout of the design, and the system hierarchy from Oppo. Other design changes here are more noticeable, at least at first.


Oppo has redesigned the Control Center to give better access to toggles and notifications. You can edit the tiles you expect to see on this screen, with the top two choices getting additional space along the top of the UI. Plus, the media player now sits on the right of these with easier access than on other versions of ColorOS. There’s also a card-like effect in some vital system menus, such as the Settings.

Oppo has brought Large Folders to the homescreen on your Oppo phone so that you can expand the size of some of your folders. This makes it possible to tap individual apps to open without opening a whole folder. There are also improved widgets for the homescreen, which it’s hard to believe weren’t already an option in ColorOS. Those new choices include Clock, Weather, Albums, and Google Calendar.

The Always-On display has also been upgraded to give you access to more information. The most helpful new feature will likely be Spotify integration so you can control your music without unlocking your screen. Oppo has also partnered with Snapchat to bring Bitmoji to the always-on display. Plus, you can use a new screen-on time tracking bar to monitor your phone usage.

Other ColorOS 13 features include multi-screen connect, which the company has launched to work with its Oppo Pad Air tablet. ColorOS will now connect to both that tablet and PCs to allow you to transfer files, sync clipboard data, and more. Exactly how this works is unclear at the moment, but we’re excited to dig into it. That said, the Pad Air isn’t available in many markets yet.

There’s a new feature called Kid Space, designed to help parents monitor what children do with their devices. Features include a viewing distance reminder to encourage your child not to get too close to the screen and an ambient light reminder to ensure children aren’t straining their eyes looking at a bright screen in a dark space.

The privacy updates provided as part of Android 13 are also available here, such as the fact that your clipboard history will now be deleted after a short period. Oppo also has its own privacy features, including an intriguing Auto Pixelate feature for screenshots. This is where you’ll screenshot a chat message from either Messenger or WhatsApp, and your phone will suggest blurring critical information such as names and avatars. It’s currently limited to those two Meta chat services, but expect Oppo to expand compatibility over time.

There are then over 30 other models set for upgrades before the end of March. Oppo says these dates are subject to change, so these upgrades may get pushed back over time. While you’re waiting, be sure to read our full Android 13 review for our thoughts on the latest upgrade.