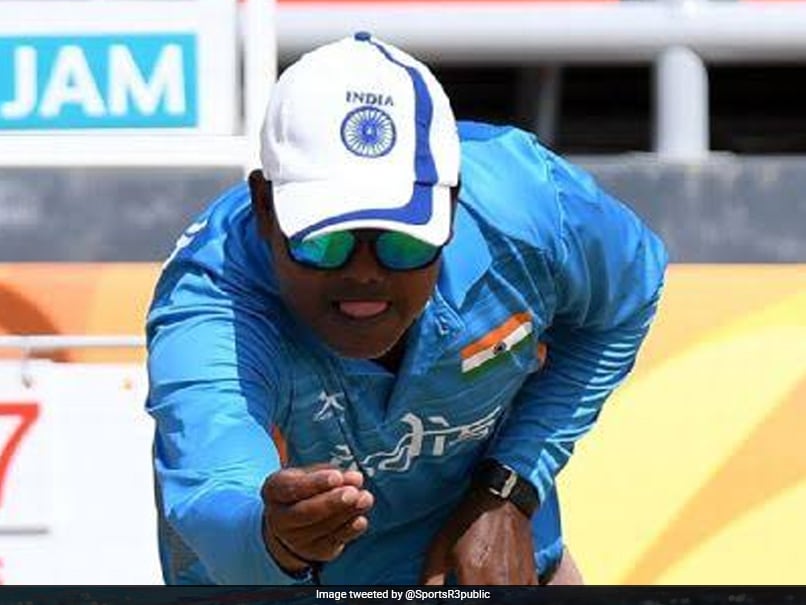 But, the Indians put up a fight against the Scottish trio of Stewart Anderson (lead), Iain McLean (second) and Darren Burnett (skip).

It was a neck-to-neck affair till the seventh end but Scotland surged ahead and gave no chance to the Indian team to stage a comeback.

In the second game against Falkland Islands’ Daphne Arthur-Almond, Choudhary put up a far better show, but that wasn’t enough for a win, as she suffered a narrow 20-21 loss to her opponent.