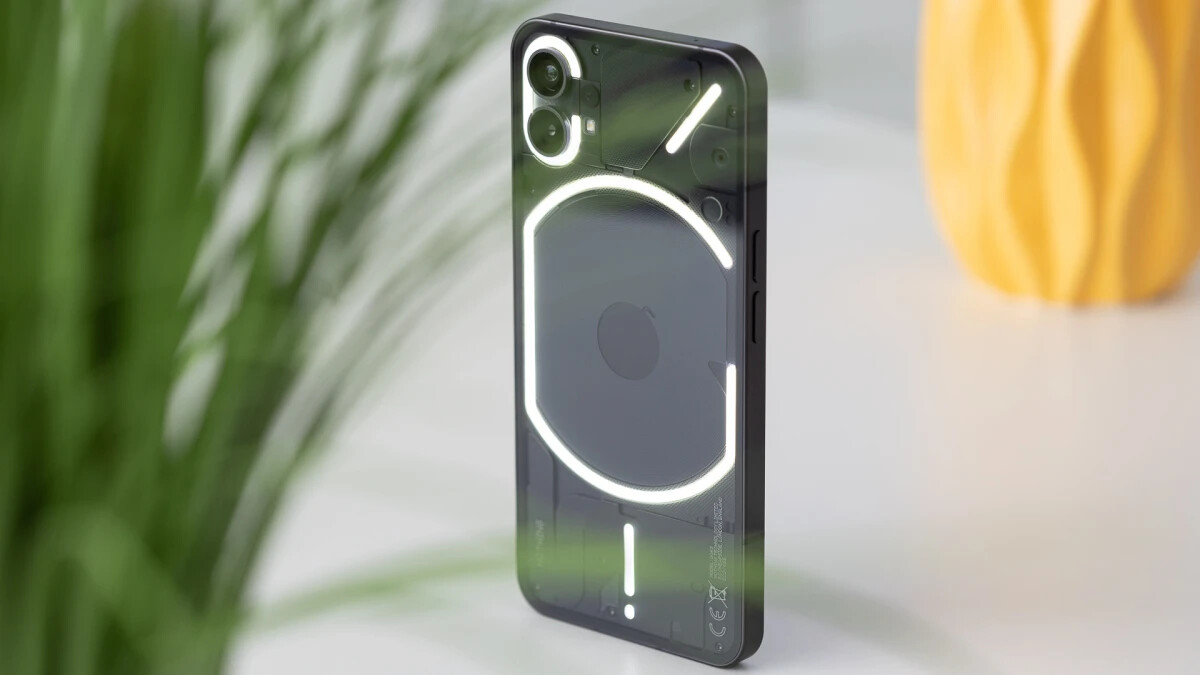 Ad P
Android 13 is now rolling out to Pixel phones and Google has confirmed that a host of Android manufacturers including Asus, iQOO, Motorola, OnePlus, Oppo, Realme, Samsung, Sharp, Sony, Tecno, Vivo, and Xiaomi will bring the latest version of the operating system to their phones later this year.
Some of them, including Samsung, Oppo, OnePlus, and Xiaomi have already kicked off the Android 13 beta program. Missing from the list is Nothing, the London startup helmed by OnePlus cofounder Carl Pei and his latest exchange with a Twitter user suggests that the company’s first smartphone, the Nothing Phone 1, won’t get Android 13 anytime soon.
The Phone 1 offers a 6.55-inch OLED screen with a refresh rate of 120Hz and is powered by the Qualcomm Snapdragon 778G Plus, which is mated with up to 12GB of RAM and 236GB of storage. It has a novel design with light strips that the company calls glyphs that alert you to notifications.

The phone has a dual rear camera system with a 50MP main camera with OIS and a 50MP ultrawide unit, and a 16MP selfie shooter. It packs a 4,500mAh battery and supports 33W fast charging.

Those are some decent specs and can help the Phone 1 become one of the best mid-tier phones of 2022. It starts at £399 (~$470) and runs Android 12 with Nothing OS on top.
When Pei was asked by someone on Twitter about Android 13 for the Phone 1, he replied that a device is “more than just its specs, features, and version numbers,” which, at least to me, is very confusing, because then what else is a phone all about? Glyphs?

That casual and somewhat cold answer seems to suggest that the Phone 1 will be stuck with Android 12 for a long time.

Pei may have not intended for those words to come out that way and in his defense, this is a new company with a small team, and Nothing’s commitment of three years of Android updates and four years of security patches is only a year short of what is offered by Google and Samsung.

Also, since the Phone 1 came out in July, it has already received three updates which took care of many, if not all, bugs and also brought a slew of improvements. Consumers have also appreciated Nothing OS for its near-stock look.

Still, this attitude, and glyphs, will not take the company far and Pei should consider adopting a consumer-centric tone instead of asking what’s in a number.