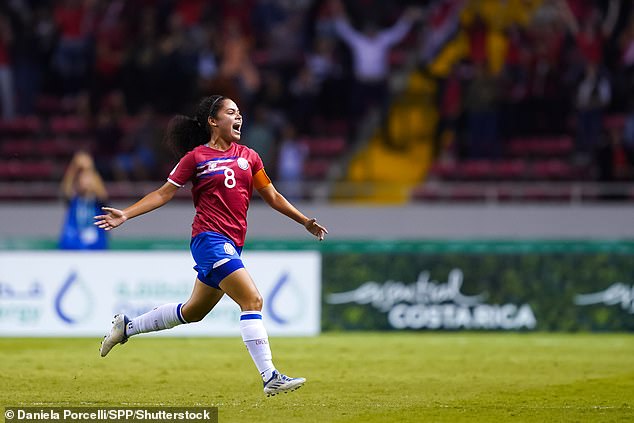 By Jake Nisse For Dailymail.Com

Alexandra Pinell opened Costa Rica’s account at the U-20 women’s World Cup in stunning fashion Wednesday night, scoring a free-kick from some 40 yards out to hand her team an early lead.

The celebrations were short-lived however, as Sarah Hunter equalized via penalty kick in the 37th minute and Australia eventually won the match 3-1.

Alexandra Pinell  goal in vs. Australia briefly gave the hosts the lead in their first game

The wondergoal came on an action-packed first day of the tournament.

Colombia beat Germany 1-0, Mexico and New Zealand drew 1-1, and Spain and Brazil played to a scoreless draw in the other games played on the day.

Costa Rica’s next game is against Spain on Saturday.

The hosts will finish out the group stage vs. Brazil next Tuesday. 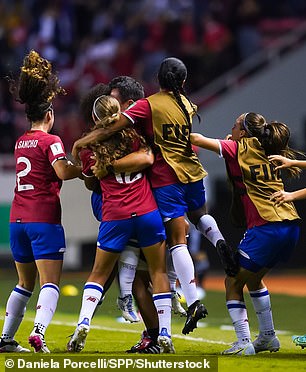 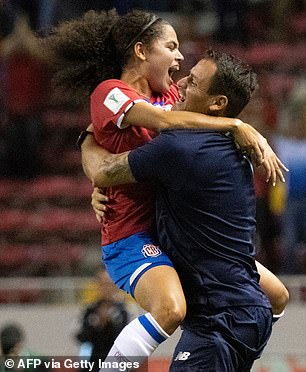 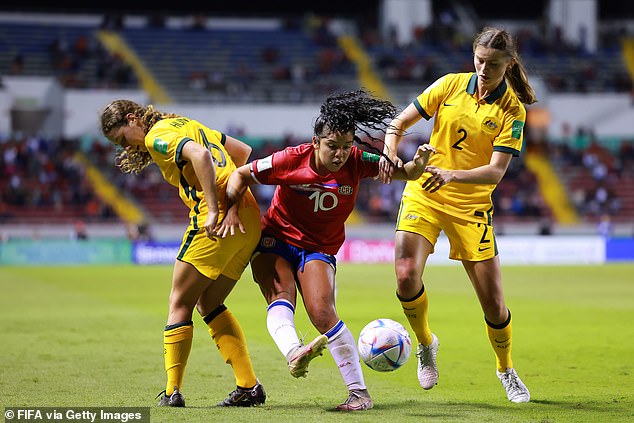