Ad P
Curve Finance has submitted a governance proposal on Optimism for a 1 million OP token grant, according to a post on the Optimism forum submitted on July 24. 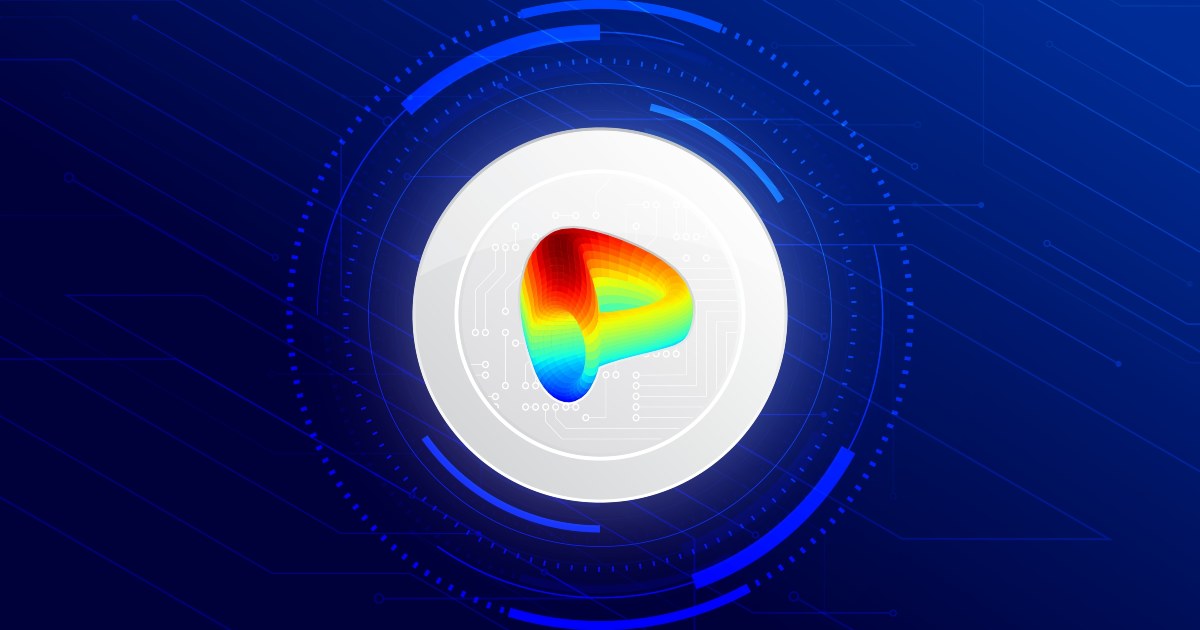 Curve’s total Optimism value currently stands at $17.4 million. On Curve pools in Optimism, the average is at $3.4 million in weekly trading volume.

While Optimism is an Ethereum Layer 2 protocol, Curve is the top liquidity pool for token swaps.

“These tokens will serve as incentives to liquidity providers (LPs) on gauged Curve pools on Optimism. Gauged pools on Curve receive token emissions on a weekly basis. These pools are decided by a weekly on-chain DAO vote on Curve,” The Block reported.

Three synthetic type tokens are available, including sUSD, sETH, and sBTC, which are the only three gauged Curve pools available on Optimism currently that will receive the weekly 50,000 OP tokens emissions. The number has been planned to increase over time, the announcement said.

According to the proposal, the grant will help incentivise Optimism liquidity via Curve-based emissions.

“These rewards could help to attract more LPs to seed their liquidity to Optimism pools, thus expanding the Layer 2 network’s decentralised finance footprint,” The Block reported.