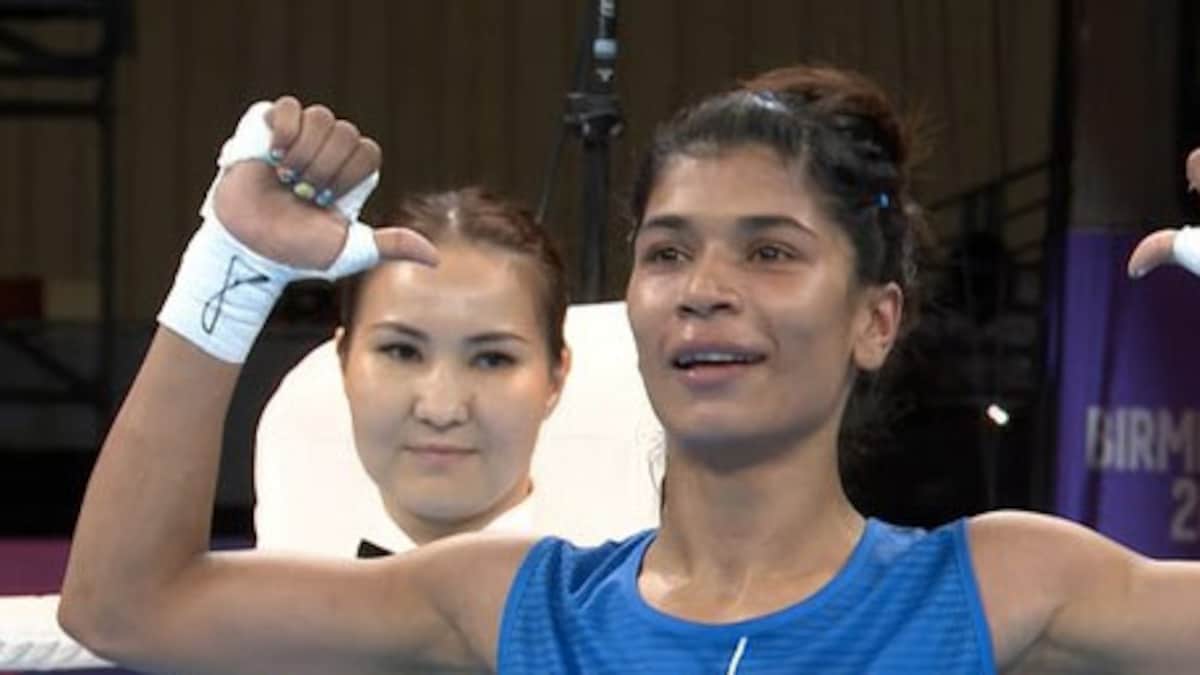 Star paddler Sharath Kamal and world champion boxer Nikhat Zareen have been named India’s flagbearers during the closing ceremony of the Commonwealth Games here on Monday. The 40-year-old Sharath has a rich haul of four medals in this edition of the Games, having won the men’s team and mixed team gold and a silver in the men’s doubles event. He will also be playing in the men’s singles gold medal match later in the day. Zareen, on the other hand, won the gold medal in the light flyweight event (50kg) on Sunday.