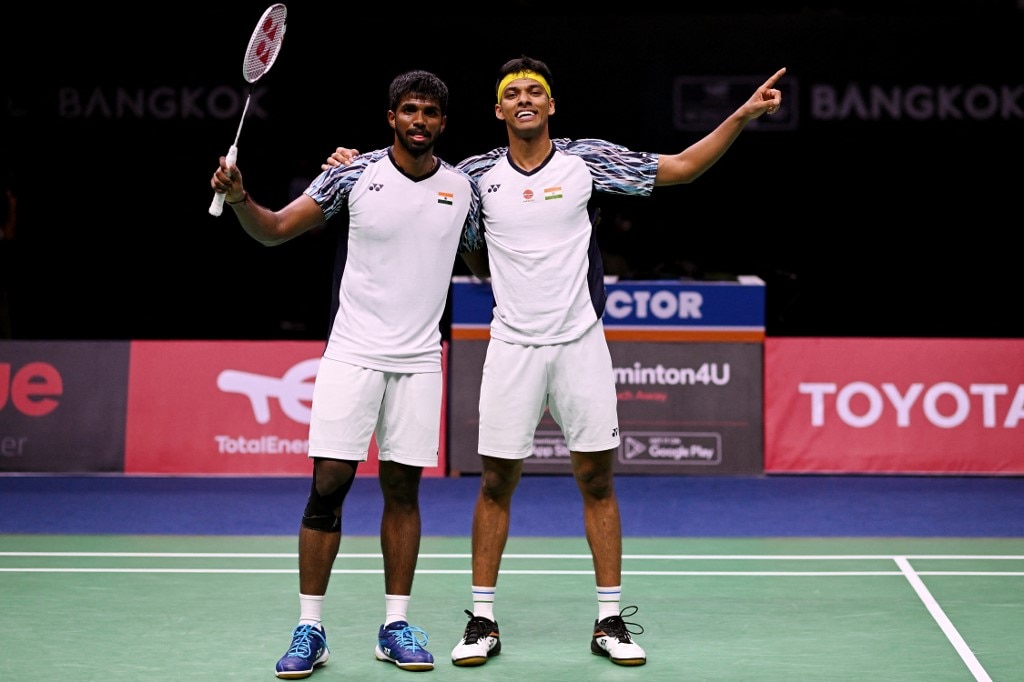 India’s badminton men’s doubles pair of Satwiksairaj Rankireddy and Chirag Shetty won the gold medal after defeating England’s Ben Lane and Sean Vendy 21-15 and 21-13 in what turned out to be a rather one-sided summit clash. The duo had won the silver medal in the last Games in Gold Coast.

Rankireddy and Shetty were part of the Indian team that won the historic Thomas Cup title earlier this year. They were also part of the mixed team event at CWG 2022, where India finished with the silver medal.