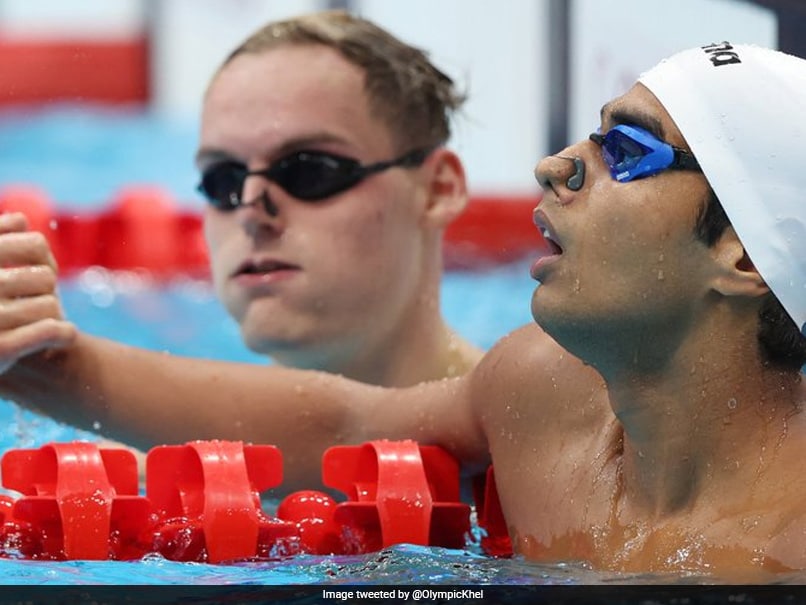 CWG 2022: Srihari Nataraj made it to the semifinal of the men’s 100m backstroke event.© Twitter

Indian swimmer Srihari Nataraj clocked 54.68s to qualify for the semifinals of the men’s 100m backstroke event of the Commonwealth Games here on Friday. The 21-year-old from Bengaluru was the third fastest swimmer in his heat and fifth fastest overall. If he had clocked his personal best of 53.77s he would have topped the heats. The fastest swimmer in the field was South Africa’s Pieter Coetze who clocked 53.91. However, seasoned Sajan Prakash and debutant Kushagra Rawat failed to advance to the semifinal of their events respectively.

Prakash finished eighth in the heats with a timing of 25.01 men’s 50m butterfly event. The best 16 athletes progressed to the semis.

Kushagra too finished last in the men’s 400m freestyle event as he stopped the clock at 3:57.45s.

Both Prakash and Kushagra are still alive in the competition as they will compete in other events.