Diamond League 2022 Finals Highlights: Neeraj Chopra added yet another feather to his cap as he came 1st in the Diamond League Final in Zurich on Thursday. As a result, he has become the first Indian to win the Diamond League Trophy. The ace javelin thrower registered a throw of 88.44m in his second attempt and that was enough for him to seal the contest for himself. Rest of the five competitors proved no competition for the Tokyo Olympics gold medallist and in the end, he sealed the contest quite comprehensively. Neeraj registered a throw of 88.44m in his second attempt and he followed it up with a 88m throw in his third attempt and 86.11m in his fourth attempt. Neeraj’s fifth attempt was 87m while his last attempt was 83.6m. Earlier, Chopra had made a spectacular return from a one-month injury lay-off by winning the Lausanne leg of the Diamond League series and qualifying for the two-day finals. He became the first Indian to clinch a Diamond League meet title. He had missed the Birmingham Commonwealth Games (July 28 to August 8) due to a minor groin injury he had suffered during his silver-winning performance in the World Championships in the USA in July.

The 24-year-old Indian superstar hit form immediately on return as he hurled the spear to 89.08m in his first attempt to seal the win in style in Lausanne on July 26. It looked like the injury had not happened at all as he produced his third career-best effort.

Here are the Highlights from Diamond League Finals in Zurich where Neeraj Chopra is in action: 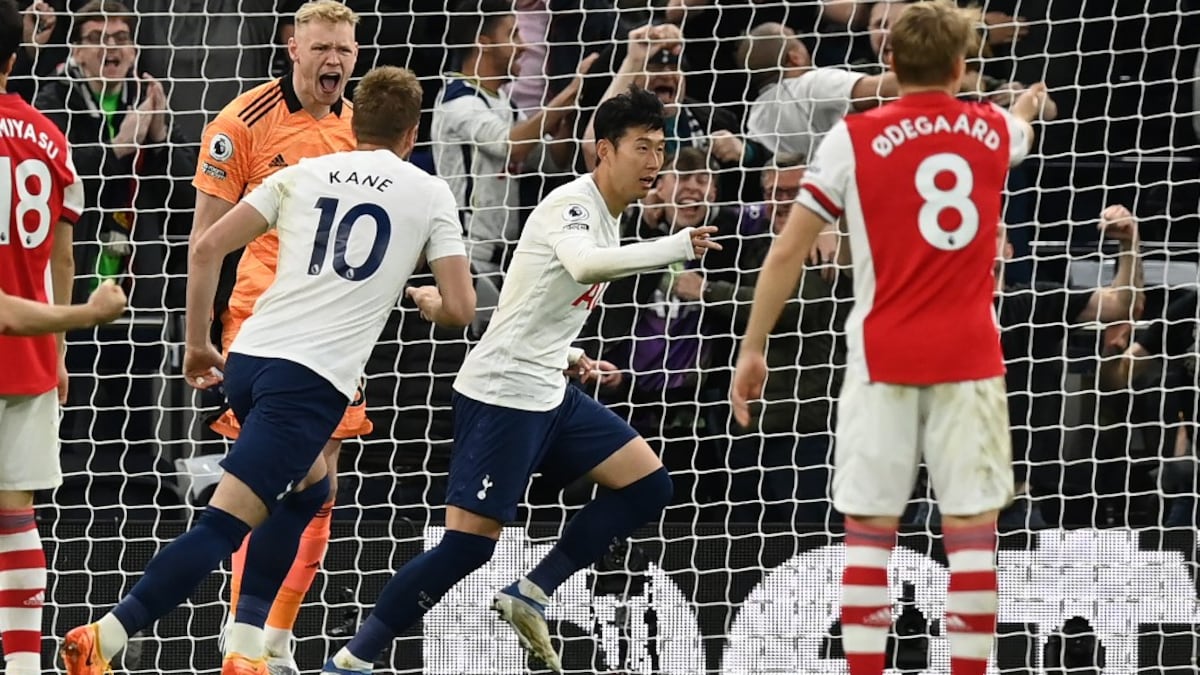 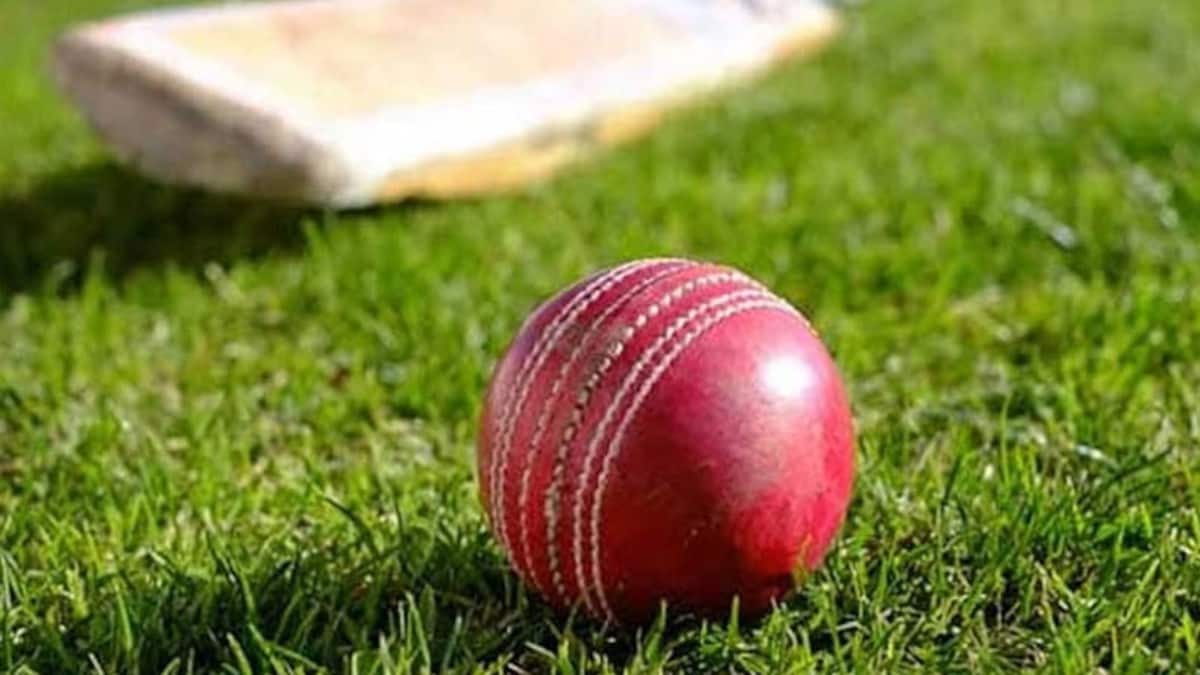 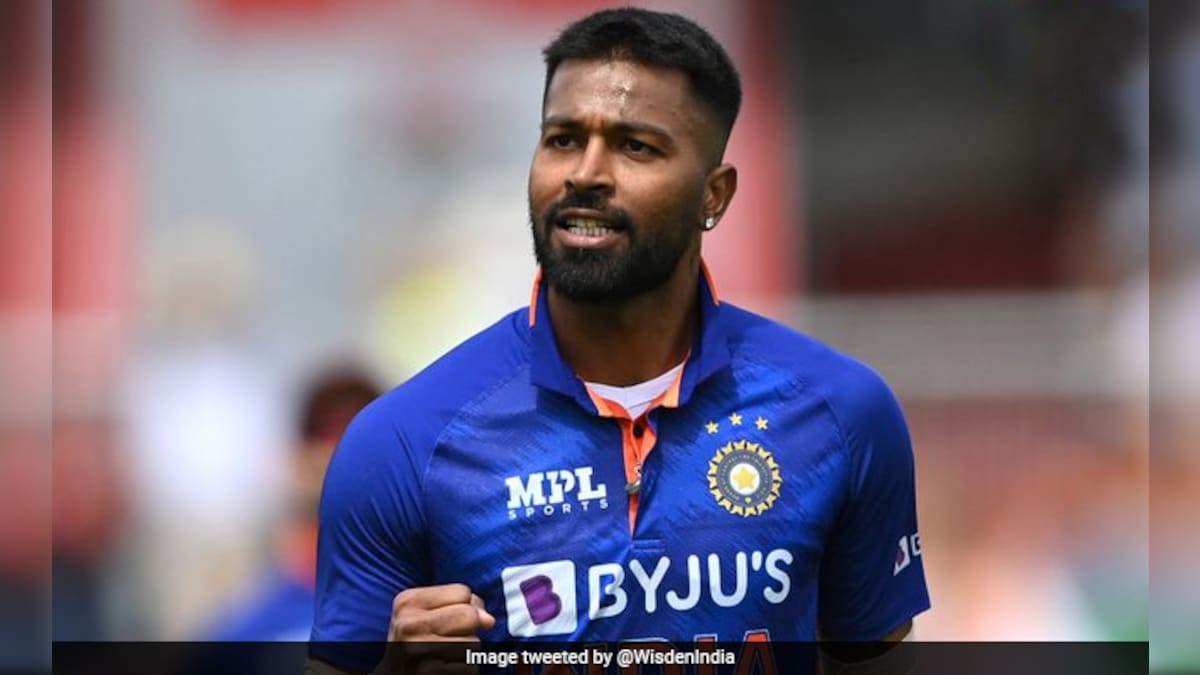