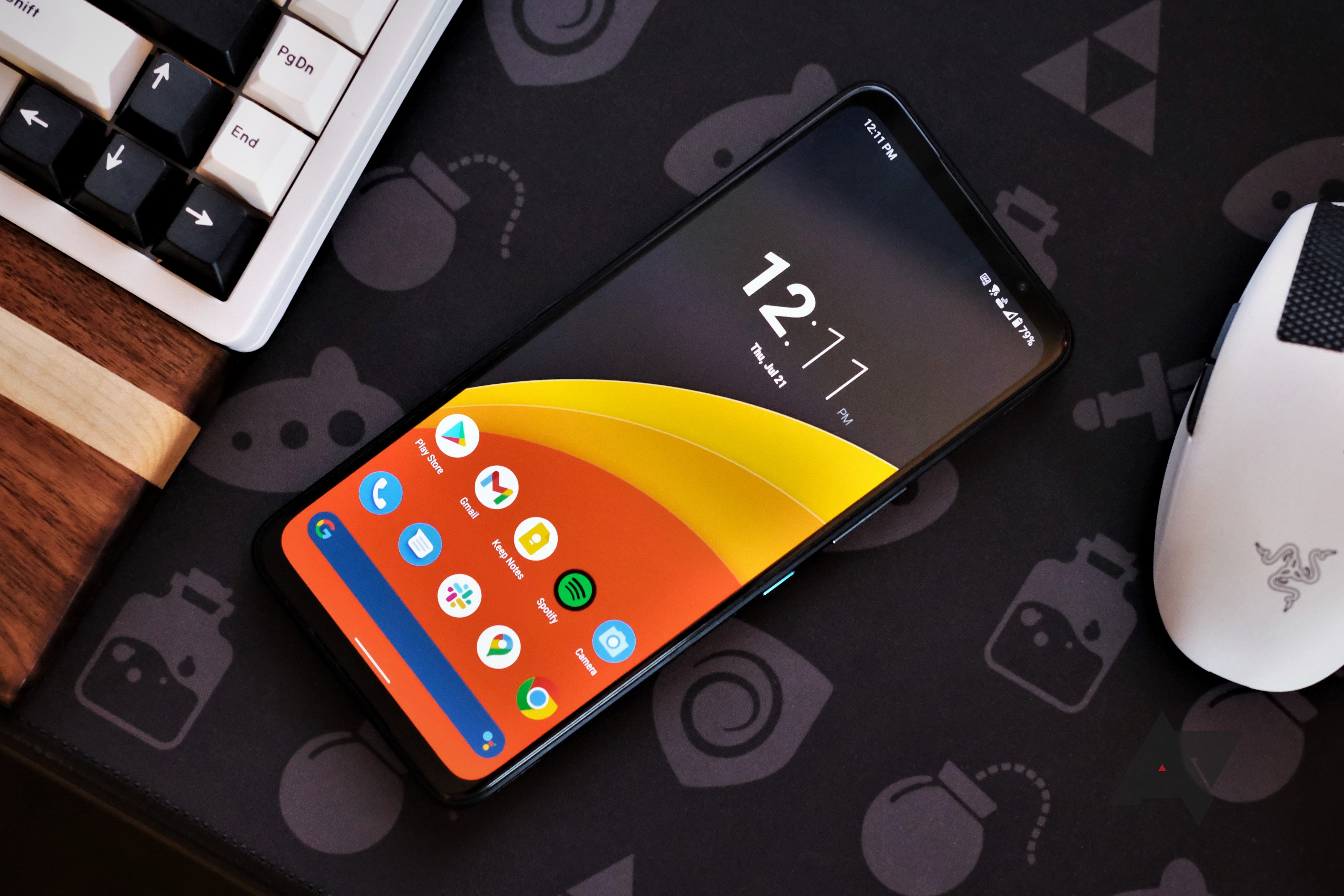 No, the usual suspects aren’t to blame this time

For years, personalization on Android has been aided by the best Android launchers, such as Nova Launcher, Lawnchair, and Action Launcher. Although their visual design and functionality vary, you can set all of these Android launchers as your default, replacing your device’s stock launcher. It’s usually smooth sailing thereafter, but several people have complained that their devices are reverting the default launcher choice, making it a pain to get to their home screen, where a recent update to the Digital Wellbeing app appears to be the culprit.
ANDROIDPOLICE VIDEO OF THE DAY


As you can imagine, it can be rather annoying if your default launcher selection refuses to stick. Those using Microsoft Launcher and the ever-popular Nova Launcher, among others, have complained that they must choose their default launcher at least once daily when navigating to the home screen. Most complainants claim the launcher choice resets at midnight, but others have stated their devices ask to choose a default launcher every time they try returning to the home screen. This issue seems to affect devices with OEM Android skins and custom ROMs running Android 10 and Android 11.

It would also appear that the issue persists despite several restarts or even after reinstalling the launcher, and changes to the custom launcher’s battery optimization settings or the accessibility settings don’t help. Our usual suspects, such as app updates, Android updates, and security patches aren’t to blame. One redditor using Nova Launcher says they successfully fixed the issue by disabling the Digital Wellbeing app on their device. Another user clearly saw the issue resurface when toying with any of their Digital Wellbeing settings.


Digital Wellbeing usually operates in the background on Pixel Phones, offering useful features such as bedtime mode, focus mode, Do Not Disturb, and Flip to Shhh. Unfortunately, the app seems to be behind a persistent and annoying problem that Google hasn’t acknowledged yet. On Discord, Nova launcher customer support manager Cliff Wade said the issue isn’t exclusive to Nova Launcher, and the team isn’t sure how to fix it, corroborating the theory that a recent Digital Wellbeing update is wreaking havoc.