Disha Patani crush is one of the hottest and fittest actresses in Bollywood. She rose to fame with the famous Cadbury advertisement in 2015. After which, Disha has featured in several movies. Since then, there has been no looking back for the actress. Now, she revealed that Ranbir Kapoor is her childhood crush and how she had landed in many accidents because of him.

For the unversed, after a long break, Disha will come back to the silver screen with her upcoming movie, Ek Villain Returns. On June 30, 2022, Disha was spotted at the trailer launch event of the same film. For the launch event, Disha had opted for a black halter neck crop top, which she paired with a bodycon long skirt of the matching colour.

The actress indeed looked hot in her all-black avatar. However, a certain section of people trolled the actress for her lips and nose, as they speculated that the actress had gone for lip and nose surgeries.

Also Read: Akanksha Puri Talks About Her Journey From Being Mika Singh’s Best Friend To Becoming His To-Be-Wife 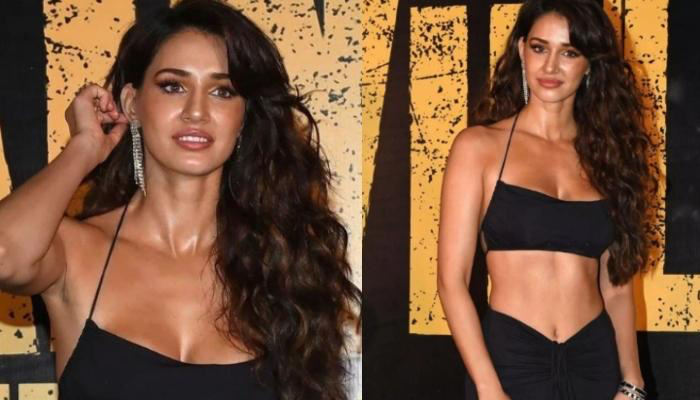 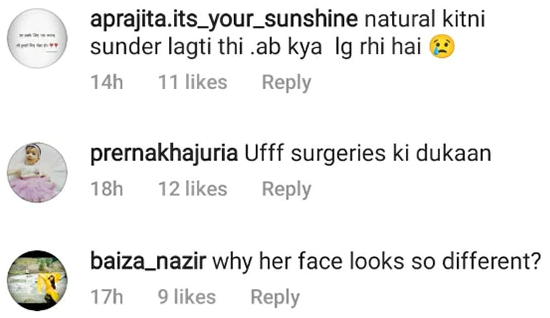 In a recent conversation with Pinkvilla, Disha Patani revealed that Bollywood actor, Ranbir Kapoor is her biggest crush. Though she has not confessed this to Ranbir yet, she said that someday she would. In the interview, Disha shared that she used to dote on Ranbir since her childhood, and there was a huge poster of him in her city. Hence, she had bumped into many accidents while watching his poster and driving a scooter simultaneously. She stated:

“When I was in school, I was a huge fan, and I almost got into so many accidents because I used to see his poster. In my city, there was a huge poster of his. I think he was endorsing some brand and I used to just stare at it, and ride my scooty, and I just bumped into so many things while doing that.” Disha Patani is reportedly dating Bollywood actor, Tiger Shroff ever since they starred together in the film, Baghi 2. The alleged lovebirds mostly bond over fitness. On June 13, 2022, Disha had turned a year wiser, and her rumoured beau, Tiger took to his Instagram stories and shared a beautiful moment from their workout session. In the video, he could be seen jumping on the mat and taking a leap in the air, while Disha took a full spin in the air and landed smoothly. Sharing the video, Tiger had penned a special note for her and called her ‘action hero’. He had written:

Recommended Read: Raqesh Bapat Gives A Peck On Shamita Shetty’s Cheek Amid Breakup Reports, Leaves Fans In A Frenzy
In an old interview with Bollywood Hungama, Disha Patani had openly talked about her relationship with Tiger Shroff. Sharing how she always wanted to impress him, the actress had given all the answers to the rumours wittily. She had said:

“I’ve been trying for so long, it’s been so many years and I’ve been trying to impress him. Now I’ve done this film Bharat where I’m doing all these stunts and I thought maybe he’ll get impressed but no luck. Yeah, we go to eat but that doesn’t mean he’s impressed, not like that like the crush impressed; but he likes everybody’s pictures like that. You must speak to him the next time. He’s shy and I’m shy so nobody’s breaking the ice.” 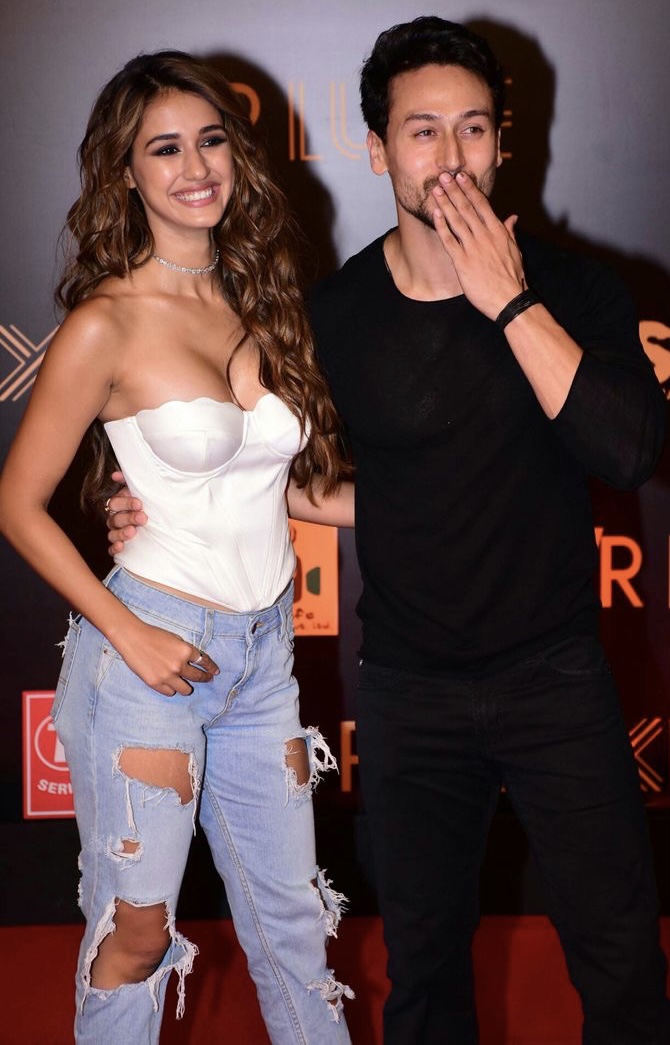 On the work front, Disha Patani will be next seen in her upcoming film, Ek Villain Returns, opposite Arjun Kapoor, John Abraham and Tara Sutaria.