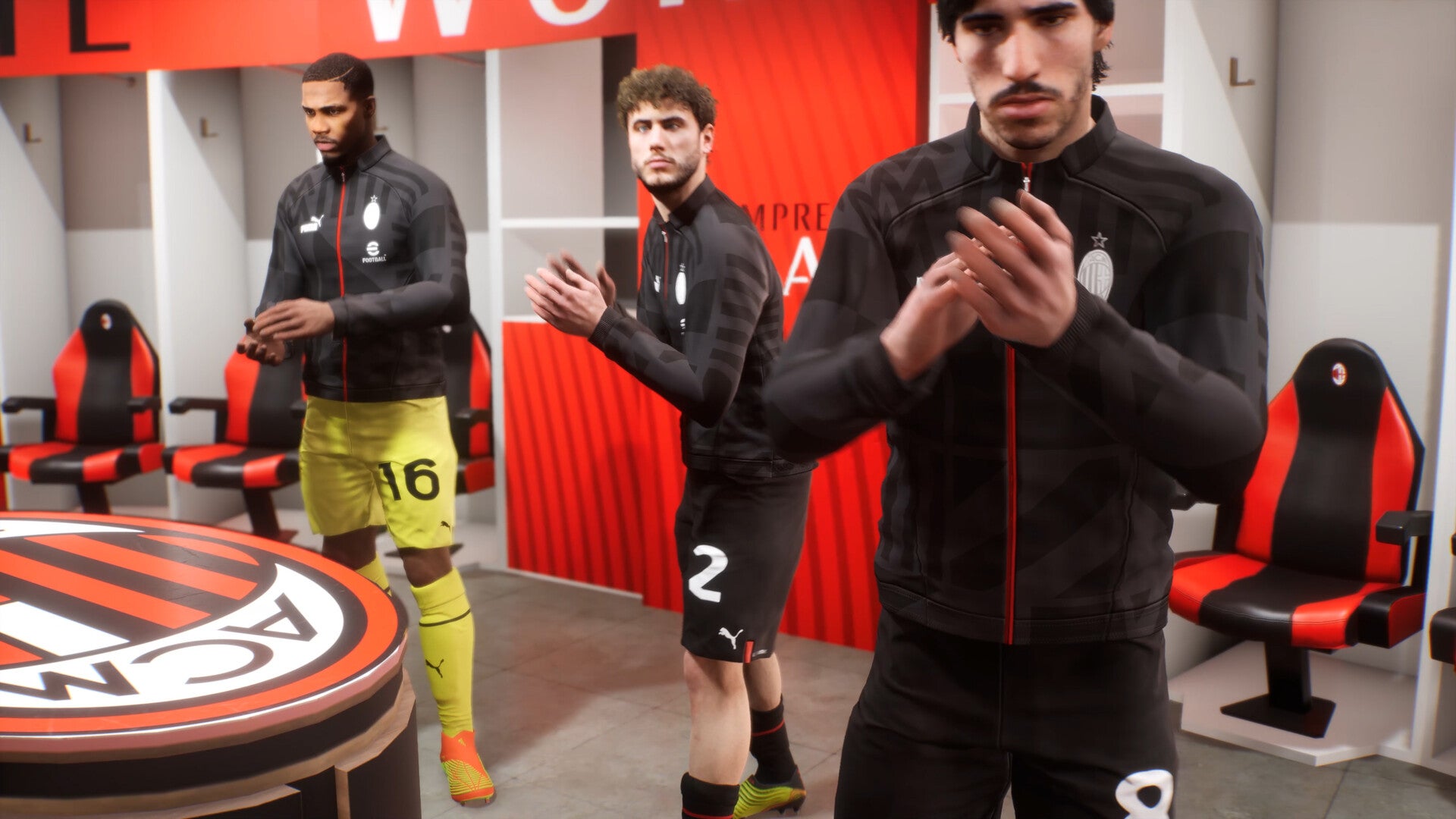 
eFootball’s second year kicks off as an update to the existing free-to-play game, with the summer’s transfers reflected in team lineups.


eFootball 2023 sees the return of officially-licensed Italian clubs AC Milan and Inter, as well as the addition of Liga BBVA MX, which brings all 18 Mexican clubs, their players and the Estadio Azteca to the game.


Konami sees eFootball – what was once the Pro Evolution Soccer series – as a regularly-updated, free-to-download live service. Gone are the days of forking out full price for a new PES each year.


But eFootball launched in a disastrous state, despite Konami warning players it would arrive in extremely limited form akin to a demo. The company has been working to salvage the game ever since.