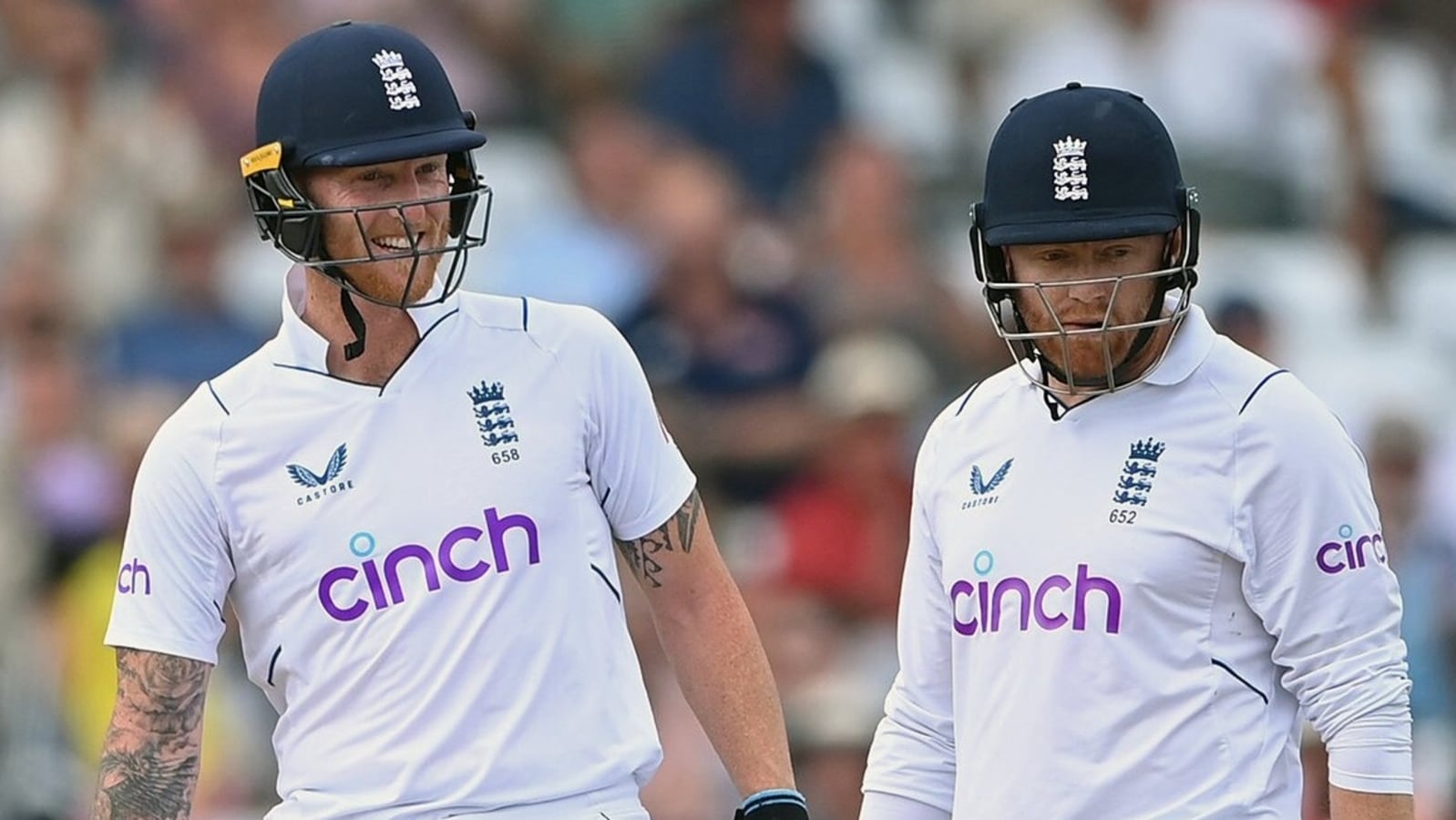 It will be England’s first Test tour to Pakistan since 2005. England is also scheduled to play a seven-match Twenty20 series in Pakistan next month as a build-up for the T20 World Cup in Australia before returning in December for the Test series.

England will be playing a Test match in Rawalpindi for the first time. Pakistan has happy memories in Multan where it beat England by 22 runs during its last tour 17 years ago.

“We have been working closely with the PCB over recent months and I am grateful to them for everything they have done, and continue to do, to make our test and T20 tours a mouth-watering prospect for all involved,” ECB’s interim chief executive officer Clare Connor said in a statement.

“The return of our men’s Test team to Pakistan for the first time since 2005 will be an historic occasion. The opportunity to play Test cricket in front of passionate cricket-lovers in Pakistan after such a long time is something to be cherished.”

“Both the sides have evolved since they last played in Pakistan in 2005 and have recently been playing entertaining and exciting cricket. I remain confident this series will live up to the expectations of the global cricket fans who want to watch and enjoy competitive and thrilling matches.”

England is in seventh place in the WTC points table while Pakistan is fifth.

This story has been published from a wire agency feed without modifications to the text. Only the headline has been changed.