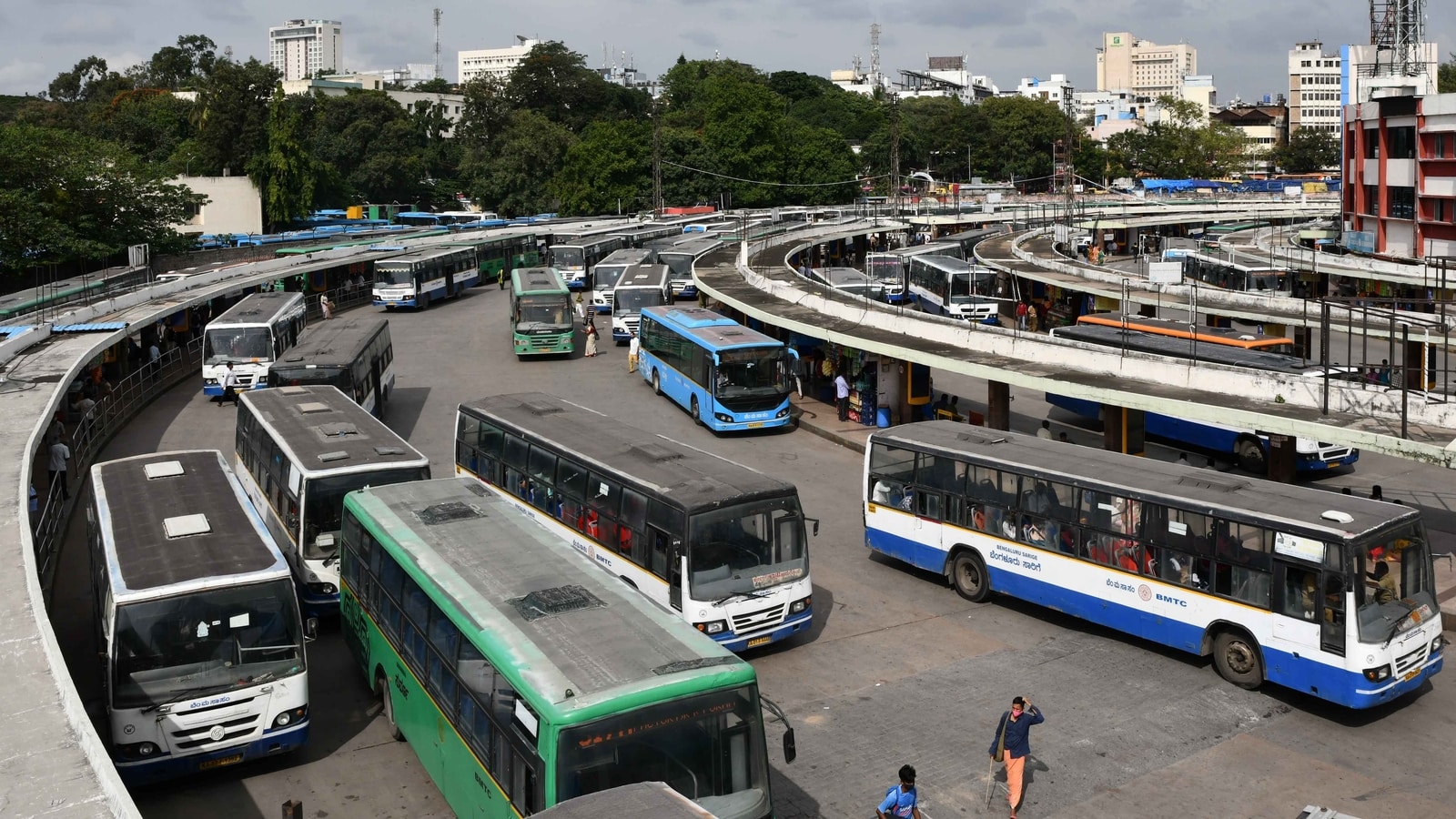 Free bus services will be provided for the public across Bengaluru on August 15 as India celebrates 75 years of independence, the Bengaluru Metropolitan Transport Corporation (BMTC) has announced. The decision to give free rides to the people of the city has also been announced to mark 25 years of the BMTC.

On Thursday, the BMTC issued a statement regarding their silver jubilee celebrations. “On August 15, BMTC turns 25 and we offer a free ride to people of Bengaluru from any place to any place in the city. We urge citizens to hop on to our buses and enjoy the Independence Day ride,” it says.

The free service covers all ordinary, AC and special Volvo buses that are run by the BMTC. The move is said to be an advice from Karnataka Chief Minister Basavaraj Bommai.

The BMTC also announced that they will be offering 300 electric buses to the public which are going to be launched on August 14 at Vidhana Soúdha of Bengaluru. These 12-meter-long electric buses are expected to run between far distanced routes of the city. The fast-charging stations for e buses have also been reportedly set up in a few places in the city.

On August 16, the BMTC will present medals to the drivers who have not been involved in any accidents during their service. A total of 168 gold medals and 2.968 silver medals will be distributed among the drivers of the corporation. For its employees who are above 45 years, the BMTC is also offering free cardiac checkups at Sri Jayadeva Institute of Cardiovascular Sciences and Research in Bengaluru.