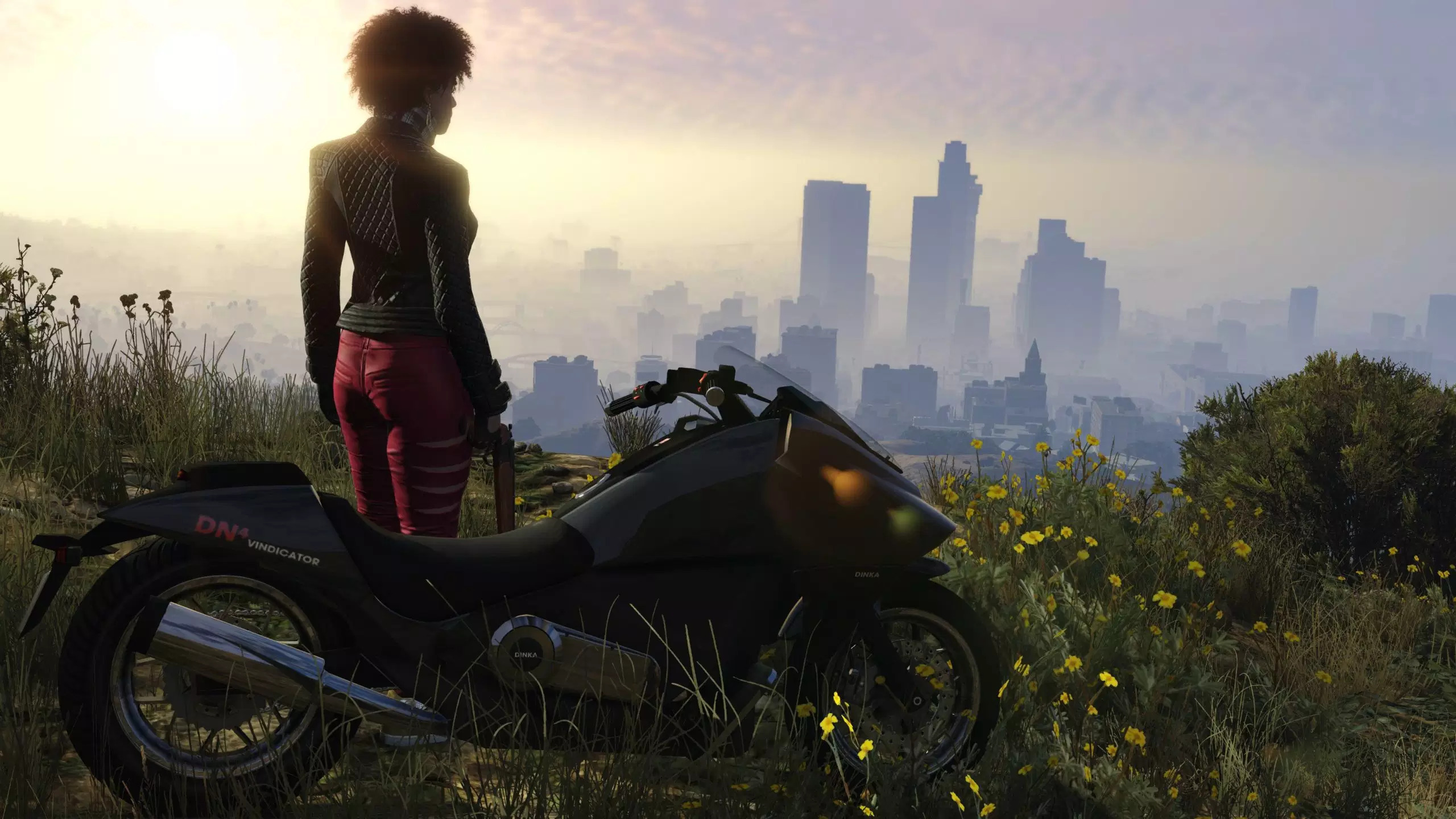 Build a Rocket has announced a new game today during Gamescom Opening Night Live. This game aims to blend gameplay, adventure, creativity, and discovery while blurring the line between reality and the digital world. The game, known as Everywhere, aims to be released at some point in 2023. Unfortunately, we still don’t know which platforms this game will be released on.

You can watch the teaser trailer that showcases Everywhere below:

Everywhere is a game created by a studio led by the former Rockstar North president Leslie Benzies. This game seamlessly blends gameplay, adventure, creativity, and discovery in an all-new multi-world gaming experience that redefines how players connect with one another and the digital world around them.

According to Leslie Benzies, the intent is to push the boundaries of what a video game can be while delivering an innovative player-first experience. This is the case from the trailer as you can see a huge variety of environments pop up. At the same time, you perform a bunch of activities such as racing across various fields or part taking in shooting games.

The way the trailer ends suggests that the game will be an open-world Triple-A multiplayer game with an “epic narrative” and focus on user-generated content in a virtual sandbox. The game is going to release at some point in 2023. No news surrounding the platforms this game will be released on but there are probably going to be some next-gen consoles thrown in there.

In other news, we just saw a new trailer for Callisto Protocol during today’s event. This new gameplay trailer shows some new enemy types and plenty of dismemberment alongside a new death sequence. Additionally, a new open-world Survival MMO was announced today by Funcom. This new game takes place in the Dune universe. It will combine the grittiness and creativity of survival games with the social interactivity of large-scale, persistent multiplayer games to create a unique and ambitious Open World Survival MMO.