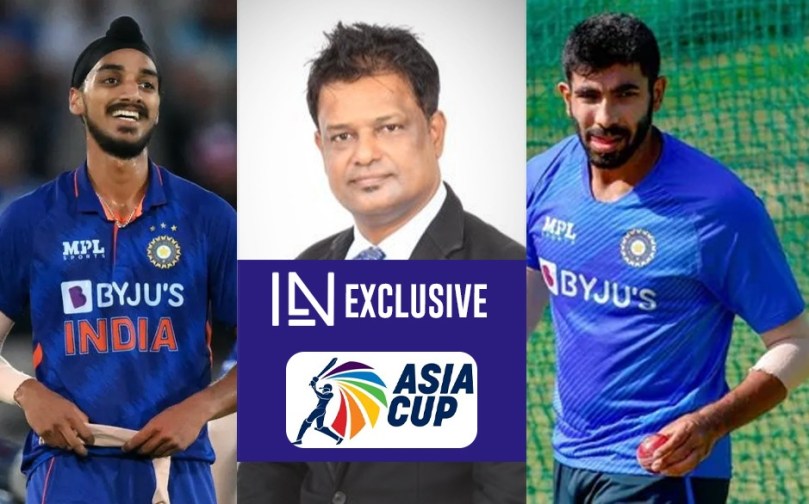 Ganesh believes he can book his Australia berth with a solid show in the Asia Cup. “What I have heard about Bumrah injury and all, and if Arshdeep Singh can deliver in the Asia Cup, he can be looked for the T20 World Cup. It is the team management, who will decide,” Dodda Ganesh told InsideSport.

If Harshal has been ruled out with hip injury, Bumrah is out with back spasms for the Asia Cup 2022. Both the players were expected to lead India’s pace attack in Australia. There is no return date set for the players, which is a concern.

As a result, the team management will be looking at various options. In the India vs Zimbabwe ODI series, Deepak Chahar, Shardul Thakur, Avesh Khan, Mohammed Siraj and others will be eager to throw their hat in the ring. Chahar could have been a good bet, but he is only making a comeback from injury.

Why Arshdeep can be a good replacement if Harshal and Bumrah miss Australia flight?

“He is a left-arm pacer. He has done really well in the IPL and the recent international series also. The best thing about him is that he has very good control.  Also, he has age by his side and he has proved himself in the IPL too against top teams. He has delivered for Indian team. In cricket, what matters is the performance. He is in good form. Players, who are doing well in present form, should be given the opportunity,” added Ganesh.