Ad P
Some fake Viagra and Cialis drugs were just seized from a store in the GTA, so you might want to listen up if you think you have bought some.

Health Canada issued a press release on Thursday, August 25, regarding the counterfeit erectile dysfunction drugs that were found at the Grace Daily Mart on Ellesmere Road in Scarborough. 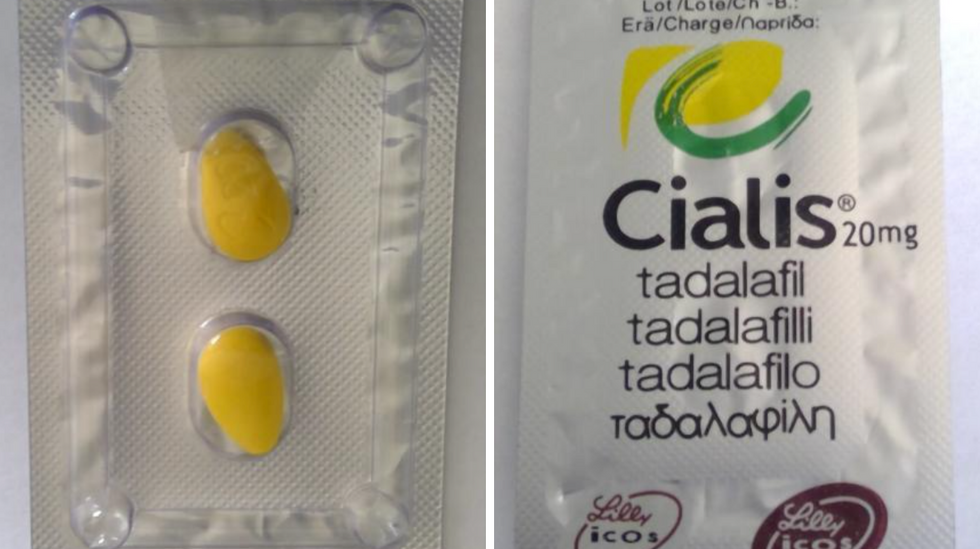 The seized drugs were both sold in separate blister packs with no other form of packaging. The counterfeit Viagra had an expiry date of March 2025 while the Cialis was labelled with a lot 05668 number and an expiration date of April 2024.

The federal health agency confirmed with both Pfizer and Eli Lilly, the manufacturers of the products, that these erectile dysfunction drugs were indeed fake.

Health Canada warned that counterfeit drugs, such as these, can pose “serious health risks”, as they could contain a higher dosage than what is actually shown on the label, they could also potentially have a hidden dangerous ingredient or contaminant. Or, they might not even have the drug in them. 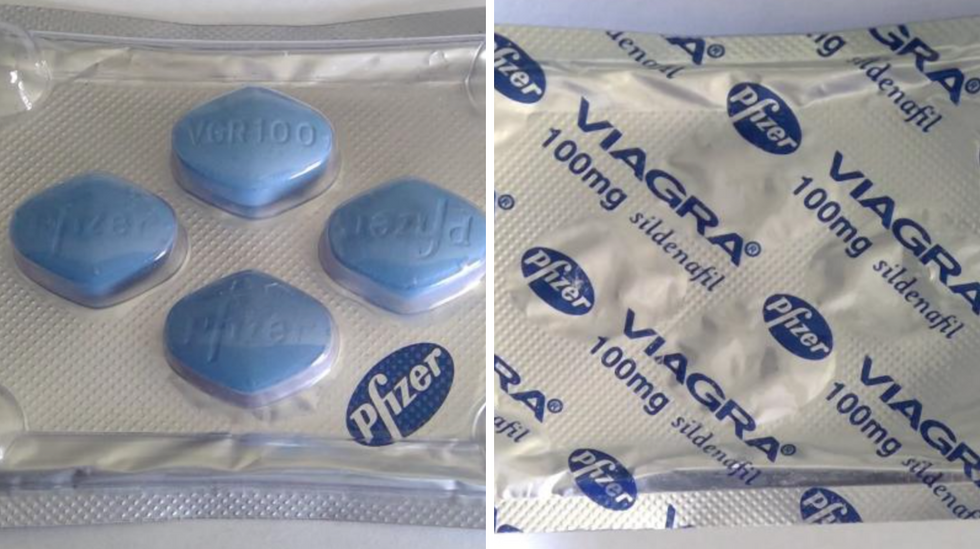 The packaging on both of these counterfeit products said they contained sildenafil (for Viagra) and tadalafil (for Cialis). These are both used to treat erectile dysfunction, and Health Canada says they should only be used “under the supervision of a health care professional.”

Anyone with a heart problem who takes one of these drugs is at an increased risk of suffering cardiovascular side effects like heart attack, stroke, chest pain, high blood pressure and an irregular heartbeat.

So, what should you do if you think you have these counterfeit drugs?

Anyone who thinks they might have bought some of these pills should immediately stop using them and safely dispose of them (the feds say flushing them down the toilet or sink is a no-no).

If you think you might have already taken one of these products, Health Canada suggests contacting your health care professional with your concerns.

Health Canada is also reminding the public to buy their prescription drugs from a licenced pharmacy to ensure their authenticity.

This isn’t the first time in recent months that Health Canada inspectors have been called down to this store. Ten days ago, on August 15, the feds seized a bunch of “unauthorized sexual enhancement products” from the Scarborough market.