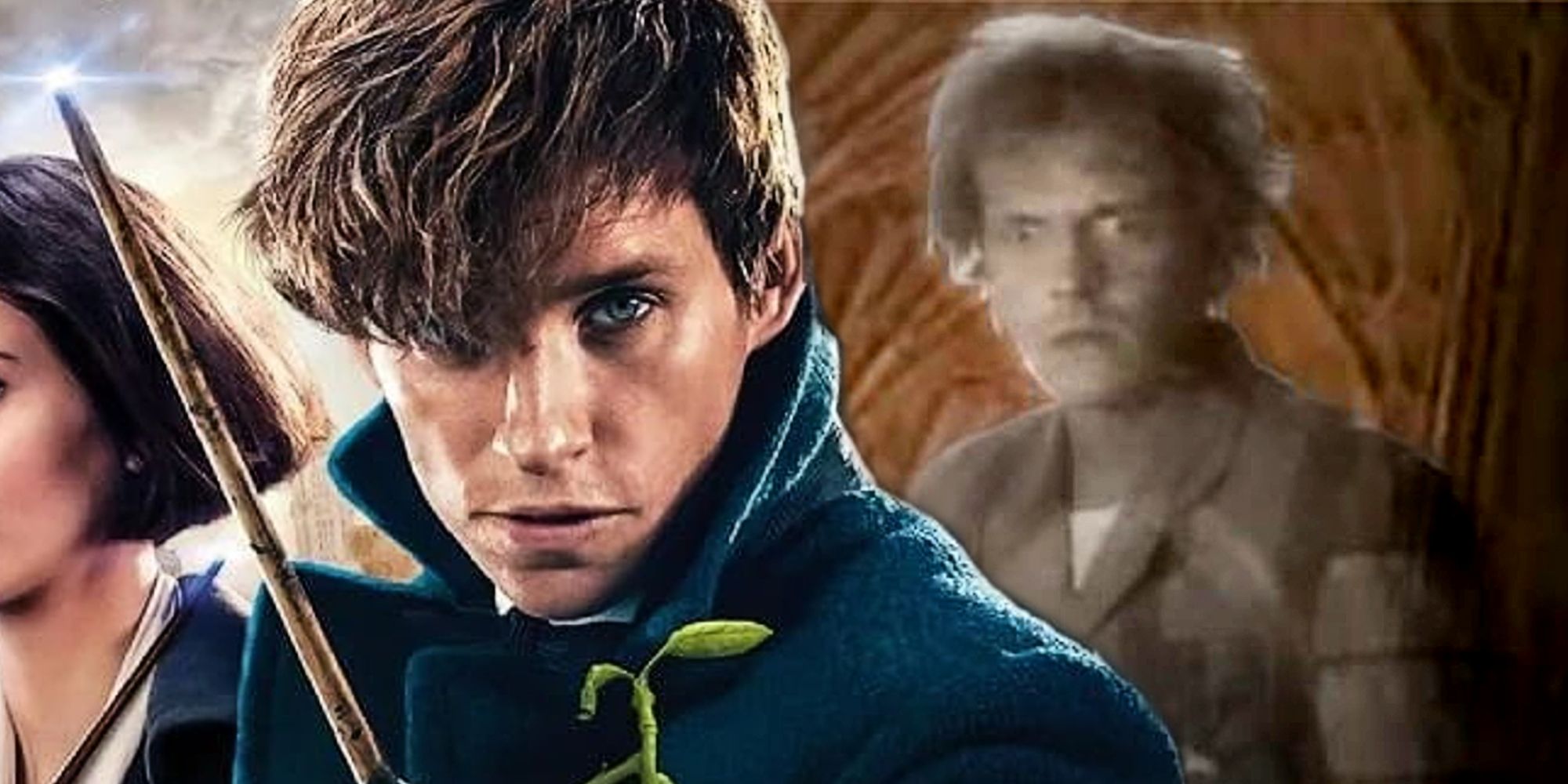 The original Harry Potter movies were extremely faithful to the books. However, some details were still left on the cutting room floor. The most notable of these may be Hogwarts’ mischievous poltergeist Peeves, who torments the students and staff with his pranks. Peeves’ history dates back to Hogwarts’ foundation, and all attempts to get rid of him throughout the centuries always failed. Unfortunately, despite being such a memorable figure in the Harry Potter books, he never made it to the big screen.

Related: Will The Harry Potter Movies Ever Be Remade?

While Peeves never appeared onscreen, he was included in a Harry Potter and the Sorcerer’s Stone deleted scene, where he was played by comedian Rik Mayall. Mayall’s performance was cut, which caused Peeves’ future appearances to be scrapped. With Harry Potter’s journey over and after Mayall’s passing in 2014, the live-action version of Peeves is thought to be lost to time. However, a sequel to Fantastic Beasts: The Secrets of Dumbledore could use its setting to introduce Peeves before the Golden Trio’s arrival at Hogwarts.


How Peeves’ Introduction in Fantastic Beasts Could Work

Rik Mayall’s Peeves is too great to throw away. Mayall’s chaotic brand of humor was ideal for the character, and his co-starring role in the 1991 comedy Drop Dead Fred, where he plays a girl’s imaginary friend, set the stage for a perfect Peeves. Fantastic Beasts 4 could honor Rik Mayall by using his resemblance or, if the Harry Potter and the Sorcerer’s Stone deleted scene is still available, it can find a way to repurpose the footage. Alternatively, Fantastic Beasts 4 could cast a new actor in the role, or perhaps create a fully CGI version of the poltergeist, which would allow him to have a more exaggerated appearance.


Thanks to the creative freedom that the Fantastic Beasts movies have, including a Peeves cameo in a future installment isn’t as difficult as it would have been in previous Harry Potter movies. As Fantastic Beasts: The Secrets of Dumbledore already started developing Hogwarts, a sequel could easily take some time to reveal the reason Peeves was absent during Harry’s formative years at the school. Given that Peeves was always a ghost, the mystery of Peeves’ disappearance has the potential to be an exciting subplot.